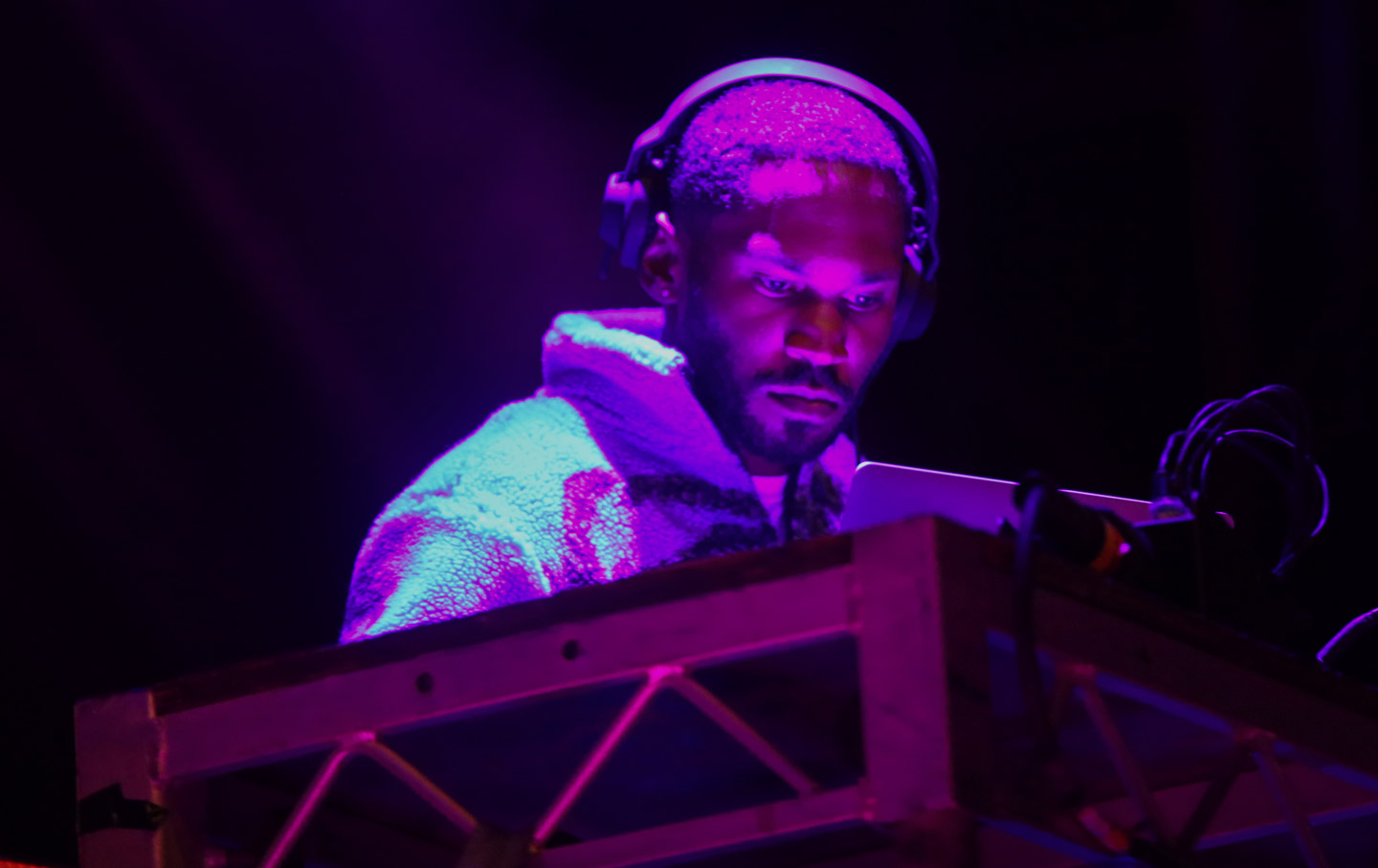 There aren’t many albums that you can play anywhere and even fewer that manage to sound appropriate whatever time they happen to be played. What’s rarer still: an artist managing to sound right under both of those limiting conditions. The Haitian Canadian producer Louis Kevin Celestin—better known by his stage name, Kaytranada—has managed this feat twice, first on his studio debut, 99.9% (2016), and then on his recently released (and second) full-length, Bubba.1

Kaytranada’s sound, percussive as it is, feels chameleonic, perhaps because of its virtuosity; he has both an astonishing range and exceptional control, which extends even to his choice of guests. Bubba, which was released last December, is a little like the full flowering of a major talent. It launched without much fanfare, and yet since its release, it has become inescapable—​at least for me.2

Bubba follows the same formula Kaytranada worked through in 99.9%: He uses featured artists as extra musical textures, even as he lets them paint their lyrical details onto his canvas. Take “Taste,” featuring the R&B duo VanJess, which has a chorus that goes “If you want a taste / What you bring to the plate? If you want a taste / Bring something to the plate.” The effect is more trance-inducing than anything else, and it is potent enough to hypnotize a club’s dance floor or a freelancer working at his or her favorite café. Because the guests on Bubba have been chosen as much for their vibes as for their musical talents, the songs can sometimes be free-associative and imagistic, a collection of scattered scenes. “Culture,” which features Teedra Moses, finds the song’s protagonist on a search for love but getting tired of looking. “I need a lover / I need someone who understands,” the song begins, before it eventually segues into its more forceful chorus: “It’s the culture, nigga,” Moses sings. Vibes.3 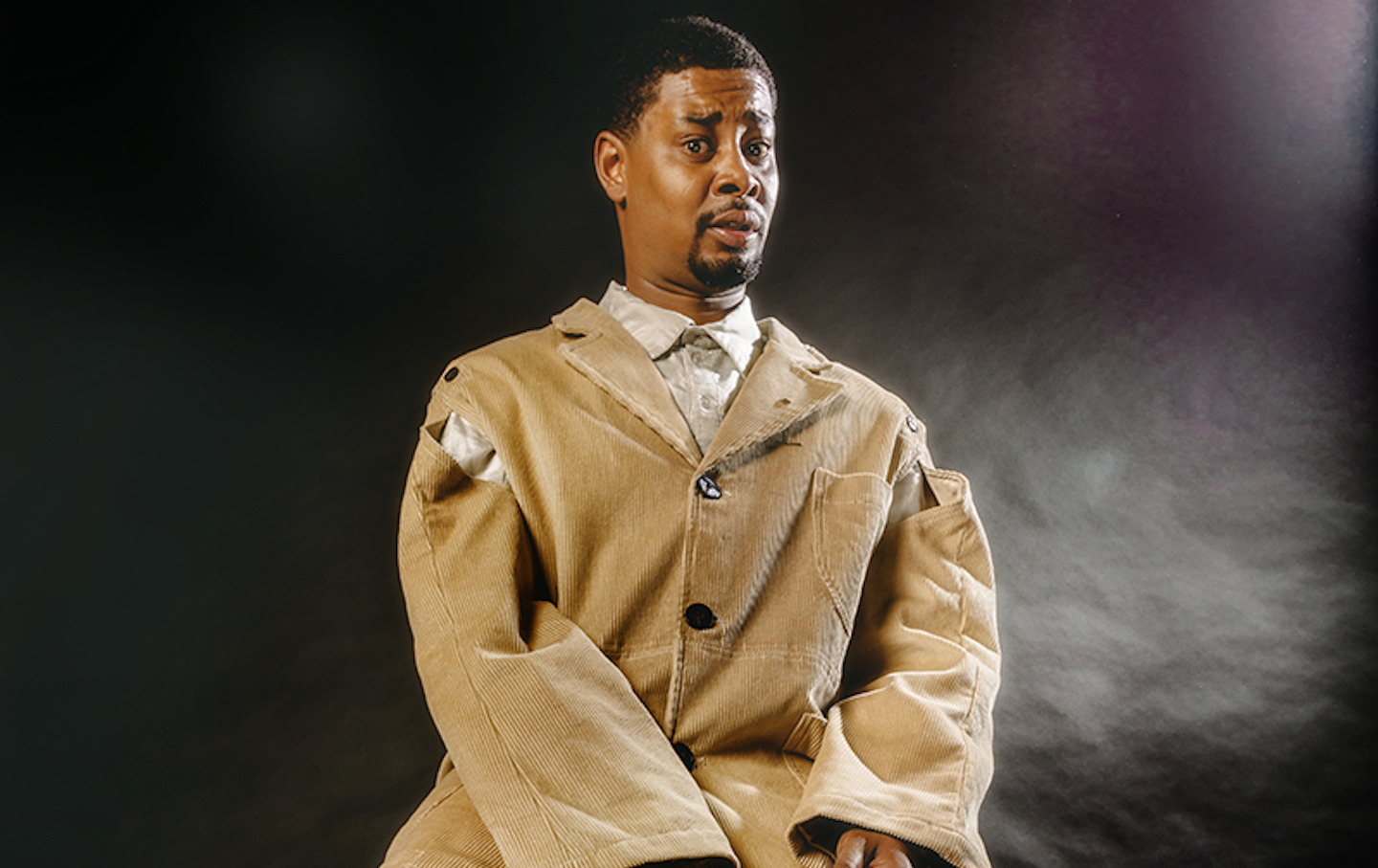 Danny Brown Is the Patron Saint of Rap Misfits

It’s a good question, one that’s never answered or even brought up again. Kay- tranada’s fixation with sonic texture means that while the lyrics go with the music and while there are consistent themes across the album—love, culture, need, wearing masks, doing what you have to do—Bubba never quite coheres, at least in terms of its overall message. Musically, on the other hand, the album grooves. Its sequencing is excellent (with the exception of its closer, the Pharrell Williams collaboration “Midsection,” which might have been better left off the album altogether), and the songs slide into each other like track stars handing off a baton. It’s a high-wire act, accomplished gracefully. That, however, means there’s a bit of lyrical dissonance; the jumps between thematic concerns can be jarring. It’s also human: Whose emotions aren’t conflicted, at least sometimes?5

The jump from “What You Need” to “Vex Oh” is a perfect example. “What You Need” is about the hurt party in a relationship realizing the other person will be the one that got away; “Vex Oh,” which features GoldLink, Ari PenSmith, and Eight9fly, tells the story of a guy who finds something compelling about a woman on a night out, sleeps with her, and then takes off the next morning without giving her his number. (“Next morning when we leave, you can switch clothes / Pissed off, you ain’t get my number when I hit, though,” GoldLink raps, rather convincingly.) They could be tales from the same person at different times in his life, or they could be general dispatches from the front lines of twentysomething desire. Or both. What’s clear is the mercurial nature of the emotional landscape Kaytranada depicts; he’s tapped into big feelings in a way that’s almost specific and personal.6

It’s not a coincidence that “Vex Oh” is the best song on Bubba. It tells the most realized story, and its brash lyrics seem lived-in, as if they’re more a product of self-reflection (or therapy?) than outright cruelty. The production is a little faster than on the other tracks, and it’s more obviously dub-inflected than anything else on the album. The drums are knocking, propulsive in a way that would seem clumsy except for their extreme precision. The bass line is agile, nearly prehensile. The vocals here, too, are front and center—clear and unhurried in their delivery. It’s much more than the sum of its parts; it’s a showcase of Kaytranada’s talents as a producer, an arranger, and a composer.7

Bubba is a dance album. It’s meant to be physical, to be felt all over. There is a momentum to this album that’s hard to shake. Most of the time when I put it on, I start at the beginning and find myself, just about an hour later, listening to the end. That’s a rare accomplishment in the age of the Spotify playlist and the SoundCloud hit. Though that might also be because of what Kaytranada has captured here: the easy, confident intimacy of a group of people dancing in the middle of a party, when nobody has to go home yet and the party’s just getting started. When the night seems it could stretch out forever.8