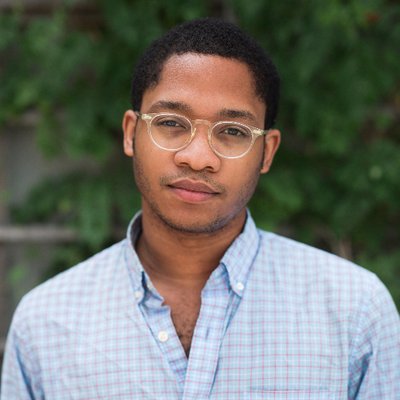 Bijan Stephen is a music critic for The Nation. He lives in New York and his other work has appeared in The New Yorker, The New Republic, Esquire, and elsewhere.