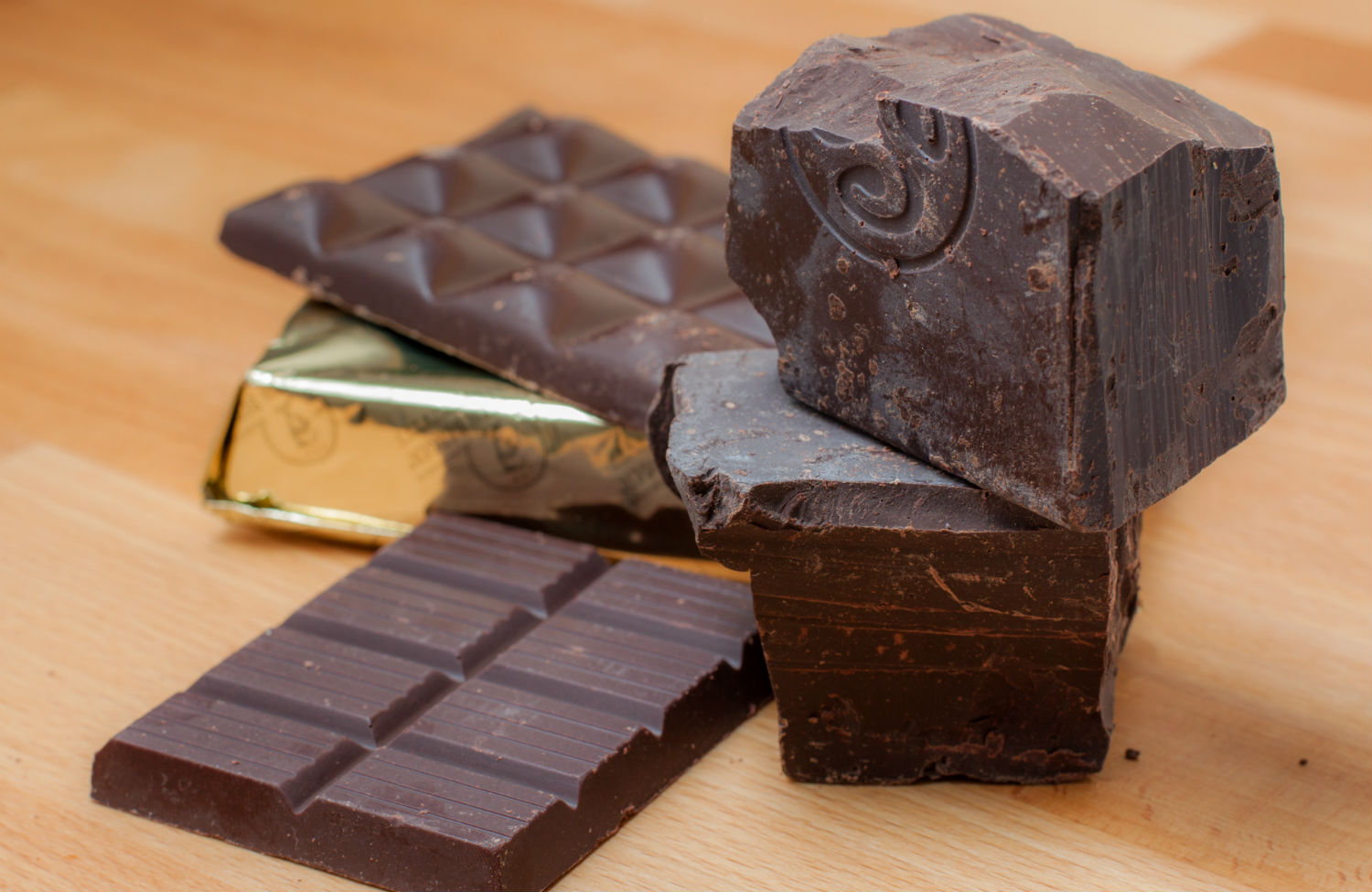 A good chunk of that deliciousness on our holiday dessert trays is sourced from lush farmlands of West Africa, where cocoa beans are tenderly grown and processed to meet the scrutiny of international quality controls. The end product is a painstakingly nurtured commodity valued like no other in the world. The same cannot be said of the children working the land.

That’s because the global agriculture industry continues to yield one particularly bitter crop: child labor. The big companies who run the massively profitable chocolate trade have done little to prevent trafficked and forced labor, and even less to address the poverty that pushes poor children into the fields. According to the field research just published by the International Labor Rights Forum, the problems that lead to child labor are more complex than the sad images we occasionally see of gaunt, cutlass-wielding kids in the fields. The global agricultural trade is structured to ensure that the most savage forms of resource extraction are linked into the most sophisticated commodities markets. Under this system, farmers are denied control over their production process and cannot negotiate fair prices or wages in the global marketplace.

The millions of farmers working in this decentralized production system have virtually no financial power over what happens to their crop en route to Western candy stores:

Farmers, who often work small plots of land in isolated cocoa communities, lack the organization required to take an active role in the decision-making processes that affect them at the industry, government or certification levels.… the lack of organization and communication among farmers compared to corporate and government actors further exacerbates the imbalance of power.

And since farming households are themselves impoverished, those most vulnerable to this precarious work are the hired migrant farm workers, including many children. Sometimes trafficked in from neighboring Mali and Burkina Faso, the workers may earn between $209 and $1045 annually toiling in brutal conditions. So thanks to the efficiencies of global markets, according to the ILRF, “a farmer with 2 hectares of land and average productivity will make about $755.30 per year in Côte d’Ivoire and $983.12 in Ghana, which is $2.07 per day and $2.69 per day respectively.” A child in a typical family of six must survive on the price of a couple of Hershey’s Kisses.

For an estimated half-million to 1.5 million child workers, whether they are trafficked or working for their own communities, extreme risk of abuse and injury loom. But their involvement in the workforce at such young ages is primarily the result of a more systemic deprivation.

“Fair trade” certification and “corporate social responsibility” programs offer some humanitarian support. ILRF notes that “chocolate companies have spent a large amount of resources on building schools, health centers, boreholes (wells), and other projects” in recent years to reduce child labor. However, “money that companies have put into social projects might be better spent on improving the livelihoods of the farmers on whom they depend for their cocoa supply, and whose children are the ones engaged in dangerous work.”

Meanwhile, government initiatives in Ghana and Côte D’Ivoire to enforce labor laws and aid child labor victims have so far not altered the industry’s institutional problems. The real culprit lies in the structure of the supply chain, where beans pass through multiple actors in global markets. In Côte D’Ivoire, cooperatives give farmers some level of organization but most work individually, subject to brokers in a largely unregulated market. In Ghana, there is more regulation through a government-run cocoa marketing board, but this regulation has limited effect in a highly consolidated industry. Agribusiness behemoths like Barry Callebaut, Cargill, and Archer Daniels Midland dominate commodities markets. According to the report, “even with the stabilization of prices at the national level, farmers continue to receive low portions of the value chain during rough years, and do not always see higher incomes during years of high market prices.”

Judy Gearhardt, executive director of ILRF, tells The Nation via e-mail, that in their research on various traders and marketers involved with this opaque commercial network, “It was very difficult to determine who holds the most influence over the pricing mechanism, although it is clear, given the challenges farmers face to have access to information… that broad farmer participation is extremely limited.”

In addition, the region is plagued by weak land policies that have left rural communities’ land rights unstable, and farmers vulnerable to dispossession. (And Côte D’Ivoire’s tragic legacy of conflict and civil war has led to chronic displacement and further instability for farmers.)

What farmers, and children, really need are systems of farm organizing that enable farmers to execute some control over their crops, and gain tools to raise the productivity of their farms. To ensure transparency and prevent corruption, ILRF recommends that governments should push for a less hierarchical market, with “greater participation of farmers in price setting mechanisms, by developing a standing space for dialogue with farmer support organizations, distinct from cooperatives, traders or businesses.” Ultimately, aid programs should “Invest in programs that empower civil society, foster transparency, and support the growth of farmers’ associations and farmer unions in cocoa-growing communities in western Africa.”

The industry could help by creating a real, comprehensive certification standard to ensure equitable treatment of farmers. ILRF says that existing “fair trade” certification programs often have limited market impact in terms of yielding a price that can alleviate poverty. Moreover, there is no clear program of sustainable remediation. For example, when child labor is detected, a certification program “is faced with a decision of whether to decertify a farm and possibly leave a family worse off economically, or to continue certifying farms that employ children.” Farmers and workers need a living wage and comprehensive social supports, from fertilizer to teachers, and deep economic interventions that don’t fit neatly on a candy wrapper.

The industry groups World Cocoa Foundation and Chocolate Manufacturers Association have set a goal of “reducing the worst forms of child labor by 70% by the year 2020.” Even that limited benchmark marks a walk back from an earlier set of goals established in 2001. That protocol, known as Harkin-Engel, aimed to create a new certification standard to cover the whole industry, aimed at eradicating the most egregious child labor violations.

To date, there is no comprehensive industry-wide standard. The best that the children currently working on cocoa farms can hope for is that their younger siblings will not be subject to the estimated 30 percent of abusive situations that remain by the time they’re old enough to attend school. Until then, the world has a lot to learn about where our candied indulgences really come from.