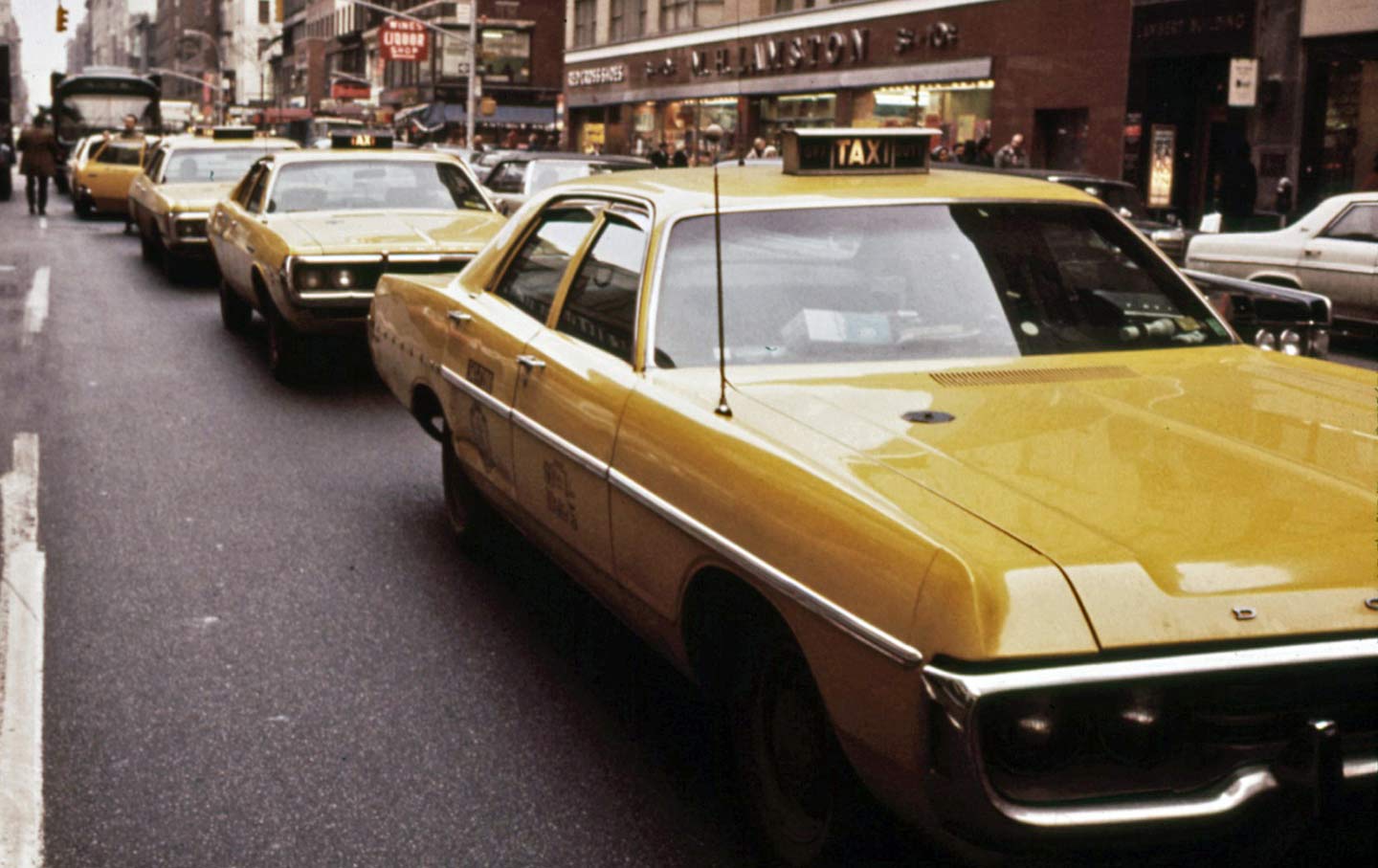 These names have not been plucked from the pages of Harry Potter, or a Scottish Twitter rant, or a list of lesser-known WWF wrestlers, or a roster of moves not totally unlike wrestling maneuvers except that they usually require taking your counterpart to dinner first. Nope. The above named creatures are all endangered species in New York State: the first two mollusks, the third insect, the fourth mammal: me.2

Admittedly, my “endangered species” status comes in quotation marks, and theirs does not. When they disappear, the world will lose treasures of evolutionary history and design, never to come back; when my kind goes, not so much. But, however unofficially, the ol’ Bog Buckmoth and I do have something in common.3

Three years ago I had lunch in Manhattan with a literary agent who had read my writing but never spoken with me. Shortly into our conversation she said, “Whoa. I don’t know that I’ve ever heard that accent on someone under 60!” She smiled. I did too, “Huh. I hadn’t thought of it like that before.”4

I was 33 at the time—a fifth-generation native New Yorker from a giant, accented, Irish/Italian family, and until that moment, I hadn’t realized that I was, in fact, the very last one still living in New York City. My great-grandparents and grandparents were born and raised in Brooklyn and the Bronx, and the latter eventually moved to Queens. Then, starting in the 1980s, about half of the next generation, my aunts and uncles—the bulk of them NYPD, with a few teachers, firemen, and secretaries mixed in—moved to Jersey, upstate New York, or Long Island, taking their accents, forged in New York’s working-class furnace, with them. By the 1990’s, of my 40 first cousins, only a handful of us were still living in Queens. Today, some remain in the New York suburbs, while the rest have been pushed south by the lure of cheaper real estate—to central Florida, the Carolinas, or Georgia.5

That day at lunch with the literary agent wasn’t the first time I had smiled away commentary on my accent. I reacted the same way the first time it was brought to my attention. I was 18, and had just moved from Queens. Growing up in the far eastern reaches of the borough, in a neighborhood with far more multi-generational native New Yorkers than you’d find in the western parts, almost everyone around me had some degree of a New York accent. Though pop culture might have you believe it is limited to Italians, Puerto Ricans, and Jews, I knew a good number of Chinese, Korean, Filipino, Indian, and Pakastani kids who sounded a lot like me growing up. It wasn’t being around people whose ancestors were born 8,000 miles away that provided the context to make me aware of my accent—it was being around people from a truly alternate universe: Manhattan.6

I was a freshman in college, and had arrived early for a class after lunch. The only other person in the room, a Manhattan-raised classmate, tried to make a bit of small talk:7

“Yeah. It was a really good-sized sandwich.”13

“It was a pretty damn sizeable sandwich!?! What the hell is wrong with you?”15

“What are you talking about!? Isn’t it like a… silent H or something?”17

She laughed again, “You really don’t know you have an accent, do you?”18

I didn’t. So I shook my head no, and forced a smile. I couldn’t have been more relieved when the room started to fill up and the conversation had to end. Throughout class and as soon as it was over, I could focus on little else. That night I flipped on the TV and, for the first time, considered all of my New York–accented brethren as they were portrayed there: men playing mobsters, cops, or construction workers; women playing nannies, housewives, or their hairdressers. And though I was aware that—in real life—brilliant writer Robert Caro and physicist Richard Feynman both have strong New York accents, I also knew that when people heard one, the first thought that came to mind wasn’t, “Wow. Now, I betcha that person has popularized quantum electrodynamics!”19

I went to bed, resolved to drop mine.20

A month went by without a comment and I thought I had kicked all my silent “h”s and rounded out my “r”s. Then, in a Shakespeare class, I was asked to read the part of Feste in a scene from Twelfth Night:21

Do you not hear, fellows? Take away the lady.22

Before I even got to fellows, I heard a cackle. I stopped and scanned the room. A few students were giggling, others looked into their laps. But that big booming laugh had come from the professor, “Oh, Tara. I’m sorry sweetie. You are just so adorable… it’s not he-ya. It’s he-er.”23

I don’t want to have to drop my accent to be perceived as intelligent and powerful.

Once again, I played along and pretended to laugh it off. But afterward, instead of shame, I felt defiance. This time, I resolved to bring my accent back. Full-on, for the remainder of that class, if not for eternity.24

I spun the dial a bit too far at first—turning it up to an unnatural 11 as protest before admitting to myself that it was organically a lot closer to a six or seven. But the pendulum eventually evened out, though it still swings today. It’s around a five in daily conversation, a subconscious eight if I’m telling a funny story or yelling at my 3-year-old (“You betta sit back down in that stroll-a!”), and deliberately turned down to two if I’m disputing a charge with my health-insurance company.25

This phenomenon, also known as code switching, comes with a constant dose of inner conflict, particularly when I dial it down. I don’t want to have to drop my accent to be perceived as intelligent and powerful. I also don’t want to pay $1,652.33 for bloodwork that was supposed to be covered. I’d love to keep my accent level, if only to prove a point— I’m no Richard Feynman, but I’m no moron either! The buck stops here!26

Today, at 30, I have lived in Manhattan for nearly two decades and, in my daily life, there are no New York–accented people. My wife of 10 years is from the Midwest. After a day out with our older son, Ray, she came into our apartment, laughing. “So we got in an elevator this afternoon and Ray said, Wow, look in the mira!” She paused and looked at me expectantly. “I don’t get it,” I said. “What was in the mira?” She laughed and repeated, “The mira!?” I shook my head. “Honey,” she said, “he has your accent!” I finally laughed, “Oh right! ’Cause you all say mir-ror!”27

But my baby is no Dwarf Wedgemussel. Ray started first grade this year and, ultimately, you get your accent from your peers, not your parents. And in his school cafeteria, to my chagrin, there won’t be a single kid eating a yuge sandwich.28

And now a word from our author, in the true Queens English.30