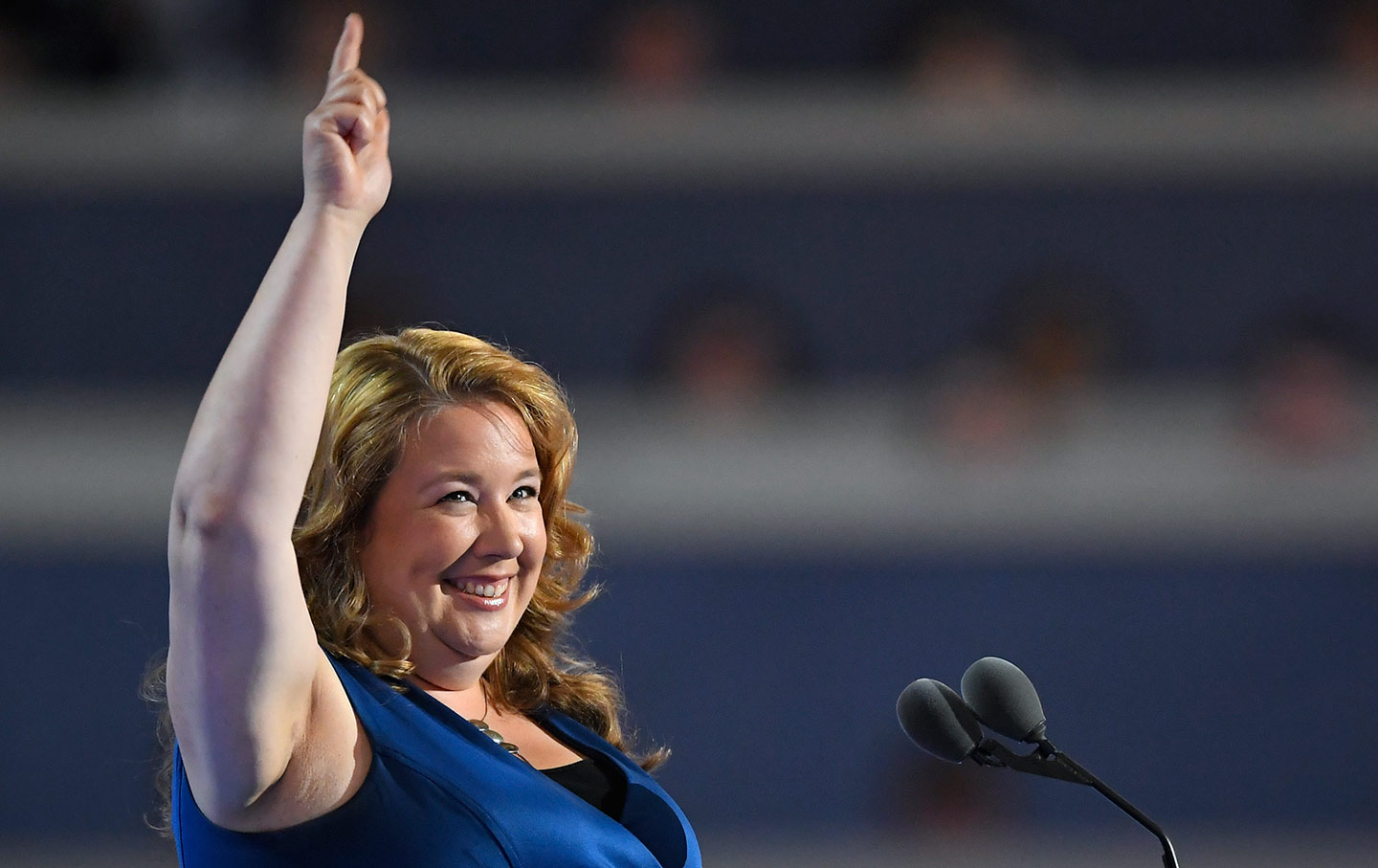 Donald Trump assumed the presidency a year ago, despite having lost the popular vote by almost 3 million ballots. Only an archaic remnant of a founding moment in which elites feared democracy–the Electoral College–allowed the man who the vast majority of Americans recognized was unfit for office to be inaugurated on January 20, 2017.

It has been downhill since then.

Trump won 46.1 percent of the vote in the 2016 presidential election. His approval rating as he finished his first year in office, according to the Real Clear Politics average of recent polls, is at 39.8 percent. If that’s the case, then it might be suggested — though this is certainly not an exact science — that roughly 9 million people who voted for Donald Trump 14 months ago now disapprove of the guy. A new Pew Research Center survey conducted as the firsr anniversary of Trump’s presidency found an even lower level of approval, 37 percent–which would translate to roughly 12.5 million Trump voters who do not approve of his tenure.

But Trump is not on the ballot today, or even this year.

"I march because I believe that all girls should grow up with a quality education, equal opportunity and freedom from harassment and violence."

If Trump is ever on the ballot again, it will not be until 2020.

What matters now is who else is on the ballot. The 2018 mid-term elections will be a critical test for the president’s Republican Party and, if patterns hold, they could see a turn in the electoral math sufficient to check and balance the president in Washington while removing his allies in the states. That’s an essential combination because it is not just Trump but Trumpism–as practiced by presidential allies such as Wisconsin Governor Scott Walker–that must be addressed if the crisis of conservative hegemony is going to ease.

Walker suffered a severe setback on the Tuesday before Trump’s one-year anniversary. In a historically Republican state Senate district–where Trump won by 17 points in 2016–political newcomer Patty Schachtner swept to victory in a special election that saw a 37 percent swing to the Democrats. (The outgoing Republican who had held the seat for years won a 2016 race by 26 points. Schachtner won her 2018 race by 11 percent.)

If Democrats are half as successful in moving numbers next November, they could surf a “blue wave” election that makes all sorts of political change possible at the national and state levels. And if the wave rises, women are poised to sweep into positions of power–to such an extent that Time magazine suggests the electoral phenomenon might better be referred to as “a pink wave.”

As women and their allies prepare to mark the one-year anniversary of the historic January 21, 2017, Women’s March, Emily’s List is mounting a “don’t just march, run!” campaign–and hailing the fact that 26,217 women (as of Friday afternoon) say they plan to answer the call. The group is partnering with the Latino Victory Fund, Gay & Lesbian Victory Institute, the New American Leaders Project, Higher Heights for America, the Asian American Action Fund, and Emerge America to train first-time candidates like Wisconsin’s Patty Schachtner.

It was not a coincidence that the winner of the Wisconsin special election that’s become the talk of the nation was a woman. Of the 34 Democrats who have flipped state legislative seats in the year since Trump took office, 22 have been women.

“We’re definitely seeing more and more women stepping up to the plate to run for key state legislative seats across the country because they’ve been inspired to protect our nation’s values at the local level,” says Jessica Post, the executive director of the Democratic Legislative Campaign Committee, which has worked with progressive allies such as EMILY’s List, Emerge and Run For Something to recruit women candidates and to help them win. “DLCC Spotlight candidates like Sen.-elect Patty Schachtner, Sen. Manka Dhingra, Rep. Jennifer Carroll Foy, Rep. Elizabeth Guzman, Rep. Annette Taddeo, Rep. Danica Roem, Rep. Kathy Tran, Sen. Allison Ikley-Freeman, Rep. Deborah Gonzalez, and so many others shattered glass ceilings and built on the incredible momentum that the DLCC is proud to bring into 2018 as we head toward the November midterms.”

The enthusiasm goes up the ballot to US Senate and House races, and to statehouse contests–where the Center for American Women and Politics at Rutgers University reports that close to 80 women are running or exploring runs for governorships. There’s potential, Time notes, that 2018 will see a “doubling [of] the record for female candidates set in 1994.”

Former Maine state representative Diane Russell is a 2017 Women’s Marcher who is running for governor in 2018. A star of the 2016 Democratic National Convention, where as a Bernie Sanders delegate she delivered a rousing call for both reform and unity, Russell is mounting a bold bid for the Democratic nomination to replace Trump-aligned Republican Governor Paul LePage.

Promising to “Fight Like a Girl,” Russell is running a campaign that puts women’s empowerment up front and that says marching in the streets and winning elections must go together. In a “We March…. to elected office” message to supporters Friday, Russell wrote: