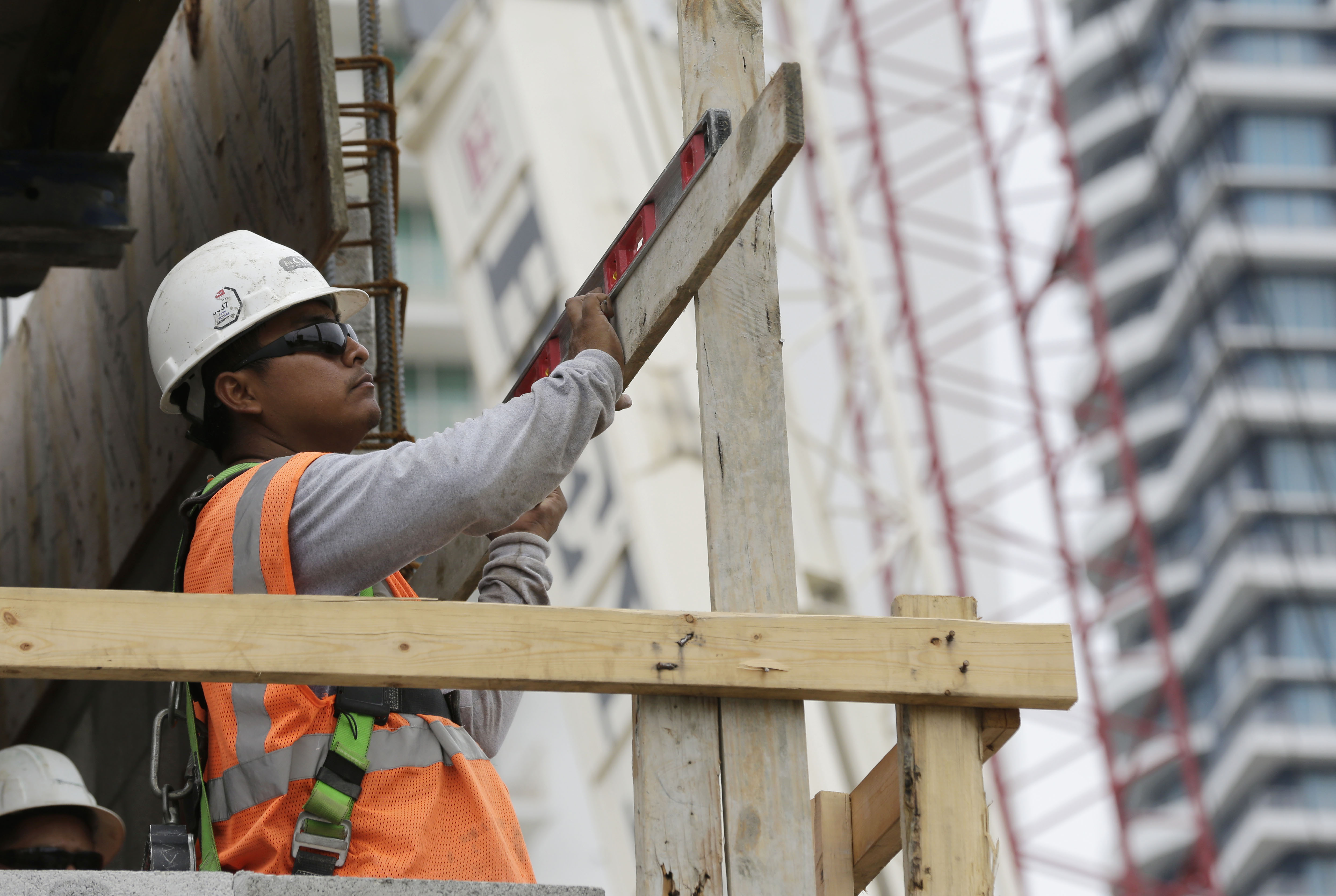 Once upon a time, the term “government job” was not synonymous with boondoggles, corruption or the perennial “waste, fraud and abuse.” During the New Deal, the state proudly created jobs and spent public money as a vital intervention to check the excesses of market capitalism. Today, the public is disgusted with both fiscal policy and the free market. Yet some advocates are pushing for a re-priming of the pump, with an executive order that would uplift millions of workers by pulling federal purse strings.

According to a new report by Demos, the White House could immediately improve the working conditions of the country’s low-wage workers with a strong executive order that establishes model labor policies at workplaces linked to federal programs. These policies could in turn promote greater equity for the private-sector labor force as well. The proposal—a set of rules that ensure decent labor standards and protect collective bargaining rights—could affect 21 million people nationwide.

Demos proposes executive actions the White House could take right now without having to go through Congress. In recent months, President Obama has moved ahead of the legislature with executive measures that strengthened anti-discrimination protections and raised the wage floor for low-wage contract workers.

Advocates, along with some progressive members of Congress, hope the White House builds upon the earlier pro-worker measures by enacting a more comprehensive framework for improving working conditions. The proposed “Good Jobs Executive Order” is far from radical, though. It would simply codify crucial workplace protections: the right to collectively bargain, to a living wage and comprehensive benefits, solid regulations on wages and hours as well as health and safety rules. And finally, it would compel workplaces to set reasonable limits on executive salaries to prevent the massive wealth imbalance that pervades corporate America: ‘Limiting executive compensation to fifty times the median salary paid to the company’s workers.”

The proposed executive order would target the “federally supported workforce” workers whose income is supported by a federal contract or direct federal payment—which includes workers for federally contracted production of goods and services, Medicare and Medicaid-related services, “Concessions and leasing arrangements in federal facilities, parks, and other properties,” and existing infrastructure and welfare programs. This labor force, which is about 14 percent of all private-sector workers, is 70 percent female and nearly half people of color—workers who have been hit hard by the recession, benefit particularly from anti-discrimination protections for public sector workers, and have historically been economically marginalized in the private sector.

Despite the relentless conservative attacks on social programs over the years, federal purchasing power remains huge, according to Demos: “Across the two major categories of government purchasing—contracting for public goods and services and health-care purchasing through Medicare and Medicaid—federal spending totals about $1.3 trillion, and total revenues of federally-funded employers are about $2.2 trillion, or roughly 9 percent of gross output in the economy as a whole.”

At the same time, private employers and pro-business lawmakers have been steadily eroding labor protections during the “recovery,” opening further opportunity for Washington to check patterns of inequity through workforce policy.

The proposed order would seed pro-worker policies that could extend to private-sector jobs as well—for instance, adopting company-wide collective bargaining policies both for contract and for non-contract projects, “not just those directly performing federal work.” This would build on other policies that used federal investment to spur reform, like bans on segregation in Medicaid-funded hospitals. (Of course, federal contract policy can also be wielded in regressive ways—as in no-strike pledges brokered between unions and the government as a condition of securing work.)

Some of the measures are already solidly in place in some states and localities—such as paid sick leave or occupational safety standards. And instead of costing Uncle Sam, these measures tend to yield significant returns on government investment. Demos projects that implementing good jobs standards would “raise the wages of nearly 8.3 million workers comprising the lower-paid half of the federally-supported workforce.”

Implementing the Good Jobs policies would actually lead to fiscal savings, according to the report. Bigger paychecks mean those workers require less in welfare subsidies like food stamps, and the government would absorb extra tax revenue. Additionally, proposed measures to limit executive salaries at big firms and cut subsidies for CEO pay could also save billions, while narrowing the pay gap between the highest—and lowest—ranked workers. These savings would collectively bring more than $20 billion into federal coffers, which is “enough to entirely offset the federal government’s share if it were responsible for 60 percent of the policy’s cost or less.”

On balance, Demos says, “we will see additional GDP growth of about $31 billion annually along [with] more than 260,000 additional jobs.”

And the group notes that some benefits fall outside their calculations, like the peace of mind of having paid family sick leave in case a child falls ill, or the sense of dignity that comes with organizing fellow workers for a fair contract.

Ultimately, these policies shouldn’t have to be tacked onto a government contract; they should come automatically with every job in any public or private workplace. Historically, workers have relied on the federal government to spearhead vital worker protections through contracts with private firms, from banning segregation to supporting unionization. But the Good Jobs plan might go one step beyond: Washington’s expansion of collective bargaining could encourage further local labor activism at the grassroots. Once an executive pen sets workers in motion, many will be spurred to assert their rights at work on their own—ensuring that good jobs are no longer the exception but the new rule.