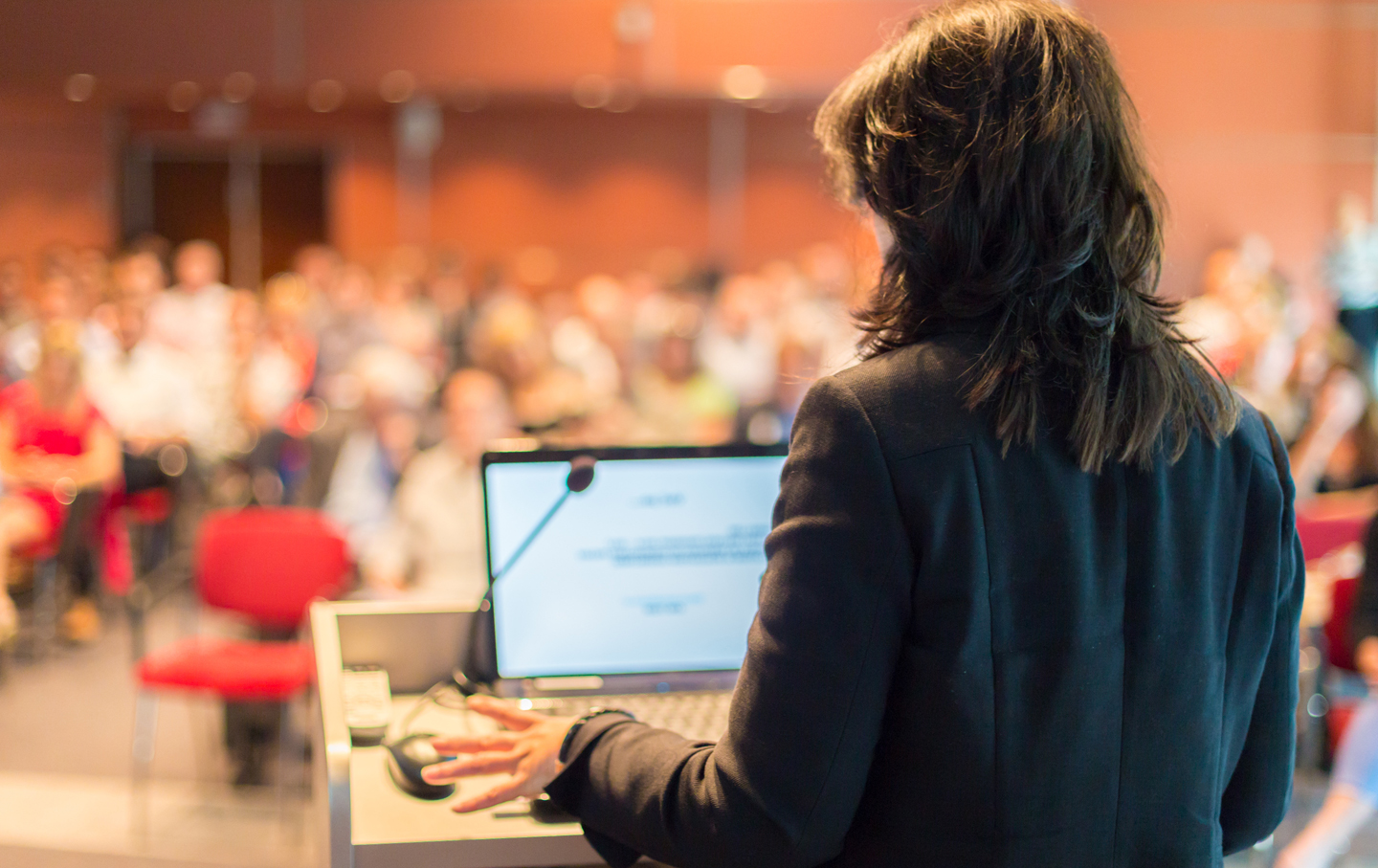 As the fall semester begins on the small-town campus of St Michael’s College in Vermont, Sharyn Layfield is entering the autumn of her educational career with the freshman writing seminar, The Examined Life. Lately, though, she’s been examining her own career with both mild pride and disappointment. With a degree in creative writing, she’s been working short-term teaching jobs since her 30s, often skirting poverty, never achieving the job security traditionally associated with academia. Now in her 60s, approaching retirement age modestly in a compact mobile home, she’s helping build one of Vermont’s few adjunct unions to help colleagues gain the respect on the job she has long been denied.

As an organizer with a newly formed SEIU local, she acknowledges she’s “too old to benefit from the improvements for many more years,” but she’s organizing because “others have lived as I have—hand-to-mouth—and I want that to change for them…. Our goal is to be respected, included, and paid for the work we do; it’s that simple.”

With student debt and tuitions both ballooning across the country, a college degree is in many ways more expensive—or overvalued—today than ever. So why is the cost of academic labor—the kind Layfield struggles to provide every day—treated as dirt cheap?

According to a study by the Campaign for the Future of Education (CFHE), overreliance on precariously employed faculty is devaluing higher education for teachers and students alike.

Faculty activists acknowledge the consumer concerns about higher education’s value today, including poor completion rates, but link these to a cycle of underinvestment on the teaching side: The “churning of the faculty workforce…low salaries and over-reliance on part-time appointments” erode the quality and attentiveness of instruction, with long-term impacts on public institutions that have historically served the most challenged populations—the poor, people of color and first-generation college students. And as disinvestment and declining academic outcomes deepen, the overall institutional integrity of higher- education systems erodes.

One example is the California State University system: Between 2004 and 2013, the number of faculty teaching full-time or the equivalent ticked up 8 percent, but the population of full-time-equivalent students simultaneously jumped by 20 percent. SEIU’s adjunct-organizing project estimates that as of 2013, “22 percent of part-time faculty live below the poverty line,” significantly higher than the overall poverty rate nationwide.

Twenty-five years ago, a student at a public college or non-research university campus would see twice as many faculty as administrators on average; now the ratio is roughly equal. Just 20 percent of the teaching workforce in 2013 were permanent or tenure track. About half worked part-time or as adjuncts, often stitching together temporary gigs at different institutions.

An adjunct juggling four courses at three campuses, earning about $2700 each course per semester, might have to sacrifice softer forms of pedagogical labor, like after-class conferences working through a math problem or counseling struggling students. While those little time investments may seem like budgetary fat to a cost-trimming administrator, they could make all the difference to the overstressed adult learner, who needs a few extra tutorials to convince her not to drop out this semester.

Layfield’s colleague Katie Powell, who teaches two intensive English courses at St. Michael’s, says via e-mail, “We don’t have the same rights to voice our opinion on matters that affect the schools we work at or the students we teach, even though many adjunct faculty have invested many years at their institution. The fact that adjunct faculty salaries fall below the poverty level is a disgrace in higher education and devalues the degrees that we hold.”

22 percent of part-time faculty live below the poverty line.

Some administrators are touting technological “innovations,” like distance learning and online lectures, to supplement or replace brick-and-mortar classrooms. But digital teaching is no substitute for human connections, warns education scholar and CFHE campaigner Gary Rhoades. Rhoades points to research showing that underserved students, including low-income and first-generation students, tend to be poorly served by digital instruction, compared to more interactive coursework with a dedicated, real-life teacher.

Technology can enhance instructional quality, he says, but only when employed “to enhance education, not to turn it into just the passive delivery of information.” Comparing the push for technology on campus to the global manufacturing system, he adds, “it’s very much part of this just-in-time delivery model which seeks essentially to de-skill faculty.… But that’s not what students need, and it’s not what this society, and especially a democratic society, needs.”

The attack…also takes the form of the erosion of shared faculty governance… higher workloads… and the deprofessionalization of the University. These trends affect tenure-line faculty and contingent faculty alike, and they are where they have common cause.

Though campus labor campaigns often focus on specific labor sectors, such as graduate assistants or adjuncts, Eagan sees prospects for cross-faculty organizing: “We would all like it to be different. I think once we see that we share a similar struggle, the solidarity can build.”

Even on St. Michael’s cozy campus, Layfield’s professorial life feels increasingly industrialized: Despite continual financial and schedule strains, she often gives her personal time to ensure students get the help they need, though for adjuncts, such supplementary work in many cases goes unpaid.

“I do it because that’s how I teach,” she says. “So whether or not they’re paying me anymore, I’m still going to do that…. But I would think some adjuncts who have to go to three places in a day, can’t give students the time they’d like.”

As Layfield nears retirement age, she knows she won’t have much more time to give her students. But she hopes organizing with her union for a fair contract can ensure future generations of faculty will face a richer career horizon. It’s her way of capstoning an examined teaching life: leaving a promising legacy on the campus that has, despite an imperfect relationship, grown on her.