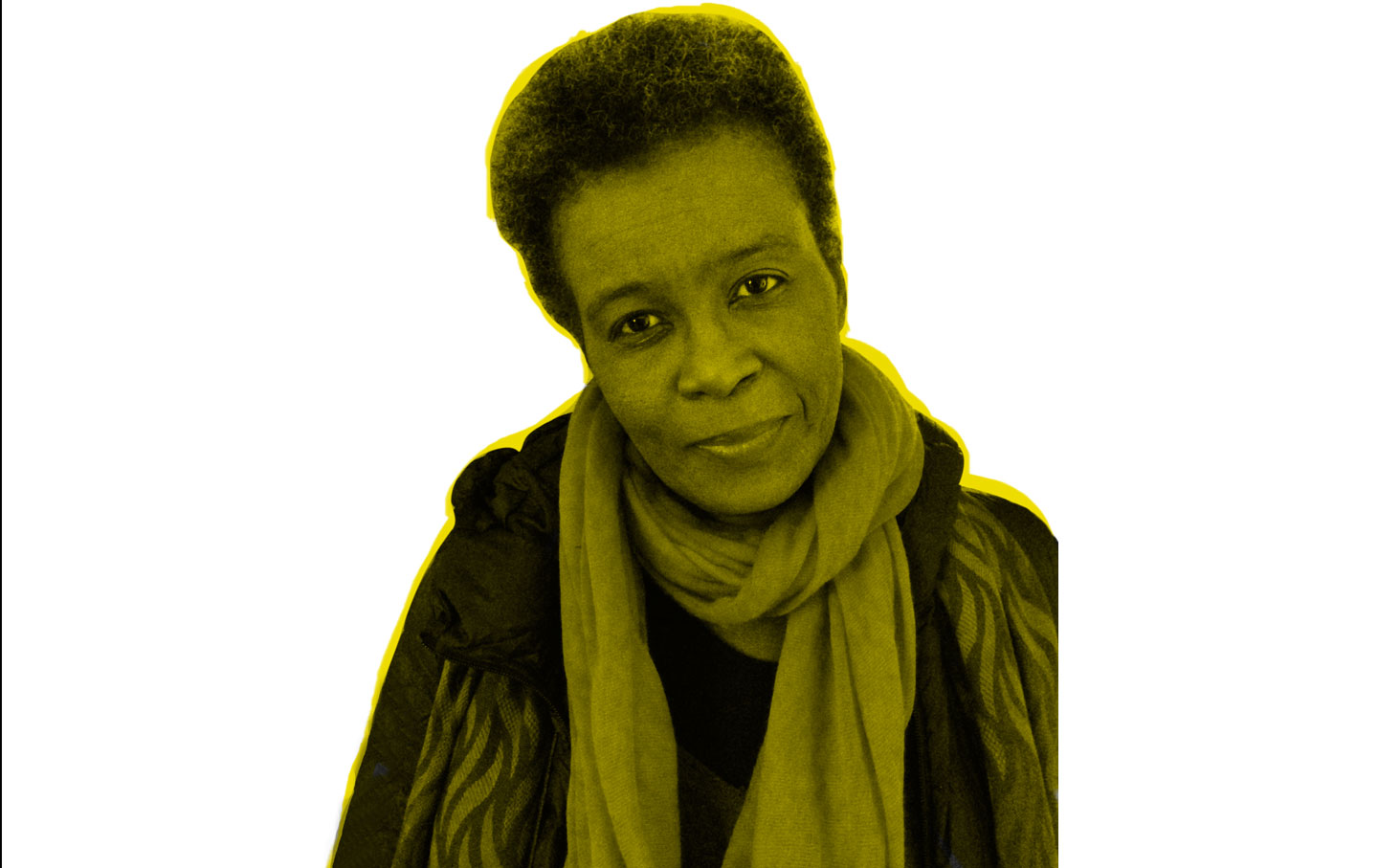 Poet, essayist, and Yale University professor Claudia Rankine emerged as a somewhat inadvertent hero of the anti-Trump resistance before Trump had even become the Republican nominee. At a rally early on in his campaign, a young black woman, prominently visible behind the candidate, sat reading a book. That book was Rankine’s Citizen: An American Lyric, a sprawling, essayistic poem, published in 2014, about the scourge of racism in African-American life. (“You can’t put the past behind you. It’s buried in you; it’s turned your flesh into its own cupboard,” Rankine wrote.) The woman, 23-year-old Johari Osayi Idusuyi, said she’d attended the rally “with an open mind” but was quickly turned off by the bullying that Trump and the crowd directed toward protesters. The best way to pass the time, she decided, was to keep reading. “It wasn’t just the fact that she held up Citizen as a form of protest,” Rankine told me over the phone. “It was also that she insisted on her right to protest. Protest in the form of reading—that’s even better.”

A little over two years later, Rankine has cemented her status as a key voice within the resistance. After winning a MacArthur “genius” award in 2016, she announced that she would use the grant money to study “whiteness,” and in September of 2017, she wrote an unflinching piece for The New York Times asking why some Americans have been surprised by the overt racism that has emerged in this political moment, given that it has been festering since the country’s founding. “Americans continue to request that our president indulge our national sentimentality and with a show of good manners denounce white supremacy,” she wrote. But  ”[w]as there ever a moment when the persecution of nonwhite Americans wasn’t the norm?” Still, the emergence of a Republican presidential campaign that “ran on racial hate” is significant. As Rankine elaborated in our conversation, “The force [of that racial hate] was amplified with this administration. Whether it’s micro- or macro[aggressions], it’s all racism,” and with Trump’s election, it has now been given “further legislative power.”

In Elections, Every Small Group Can Make a Big Difference

How a Bureaucrat Helped Save the Affordable Care Act

For Rankine, the expectation of racism doesn’t lessen its blow. “To expect something and then to have to incorporate it are two very different things,” she said. “And as much as I was not surprised about the result of the election, it still was devastating to me.” Yet the response of ordinary women to this administration has come as a big surprise. “It’s a new moment of asserting the rights of women,” Rankine told me. “I’m delighted by that, and also curious to see how far-reaching it will be…. We understand more than ever the importance of being involved civically.” However you might contribute, “you suddenly feel the urgency for that.”