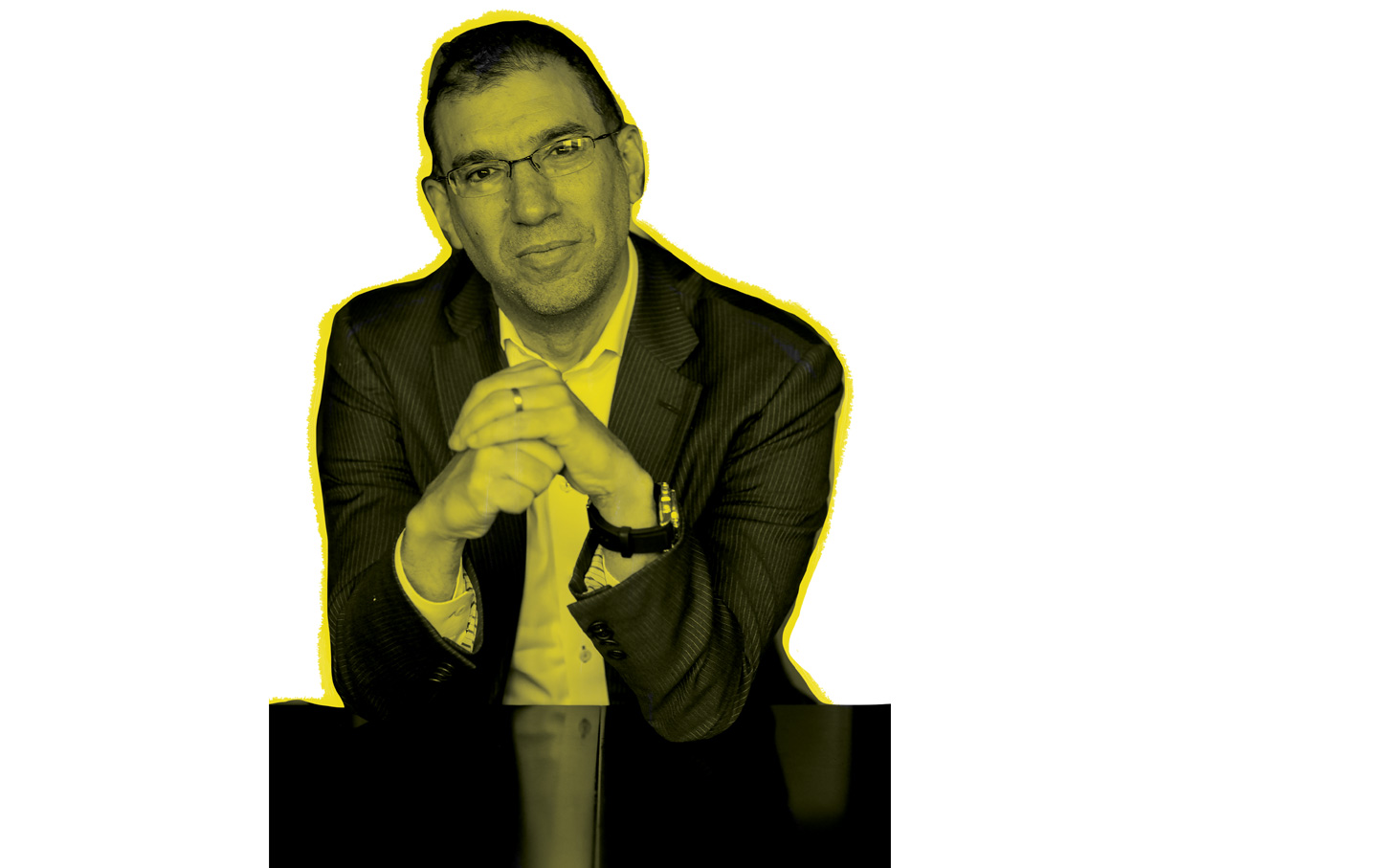 The prototypical member of the resistance may be that nice woman down the street who’d never shown much interest in politics until she was shocked into action by Donald Trump’s election. But there are also those mild-mannered public servants who’d largely worked behind the scenes—until they recognized Trump as a threat to the democracy they had taken for granted under previous administrations, and then threw themselves into the fight to preserve it.

Andy Slavitt served as the acting administrator of the Centers for Medicare and Medicaid Services (CMS) during the last 21 months of the Obama administration, commuting between Washington, DC, and his home in Minnesota. In the weeks before the 2016 election, he and his wife had been pondering whether they’d take their two boys out of high school and move to the capital if Hillary Clinton asked him to head up the agency on a permanent basis. It was not to be. The day after the election, Slavitt says, “I delayed my emotional response and started calling governors and health-plan CEOs and anyone I could get in touch with to make sure that everyone understood that it wasn’t going to be as easy to get rid of the Affordable Care Act as some people thought.”

At the CMS, Slavitt had started his days reading e-mails from some of the 100 million Americans who rely on the centers for insurance; it’s what gave his job “meaning.” And when the candidate who’d vowed to repeal the Affordable Care Act “on day one” became president-elect, Slavitt says, “my message to everybody at the time was: ‘There are too many people who count on this law’” to allow Trump to destroy it.

Soon after Trump took office, Republicans made “repeal and replace” a top legislative priority. Slavitt noticed that they “were voting to repeal the ACA but refused to hold town halls” on the issue. He spent the next several months issuing Republican lawmakers a challenge: either face their constituents or debate him. If they refused, Slavitt would come to their district and hold a town hall himself.

No one accepted his challenge, so Slavitt traveled from district to district, often on his own dime, explaining to some 35,000 Americans how the ACA’s repeal would affect them. He took to social media to inform and energize hundreds of thousands more. He worked with any resistance group that reached out to him. And, in the end, he helped to rally the tsunami of opposition that would turn repeated attempts to kill the law into a massive debacle for the Republican Party.

The Republicans have since moved on to pass a tax-overhaul bill, despite its unpopularity. The core problem today, Slavitt says, is that lawmakers are no longer accountable to their constituents. His next project, he adds, will work to change that dynamic; he’ll be unveiling it later this month.