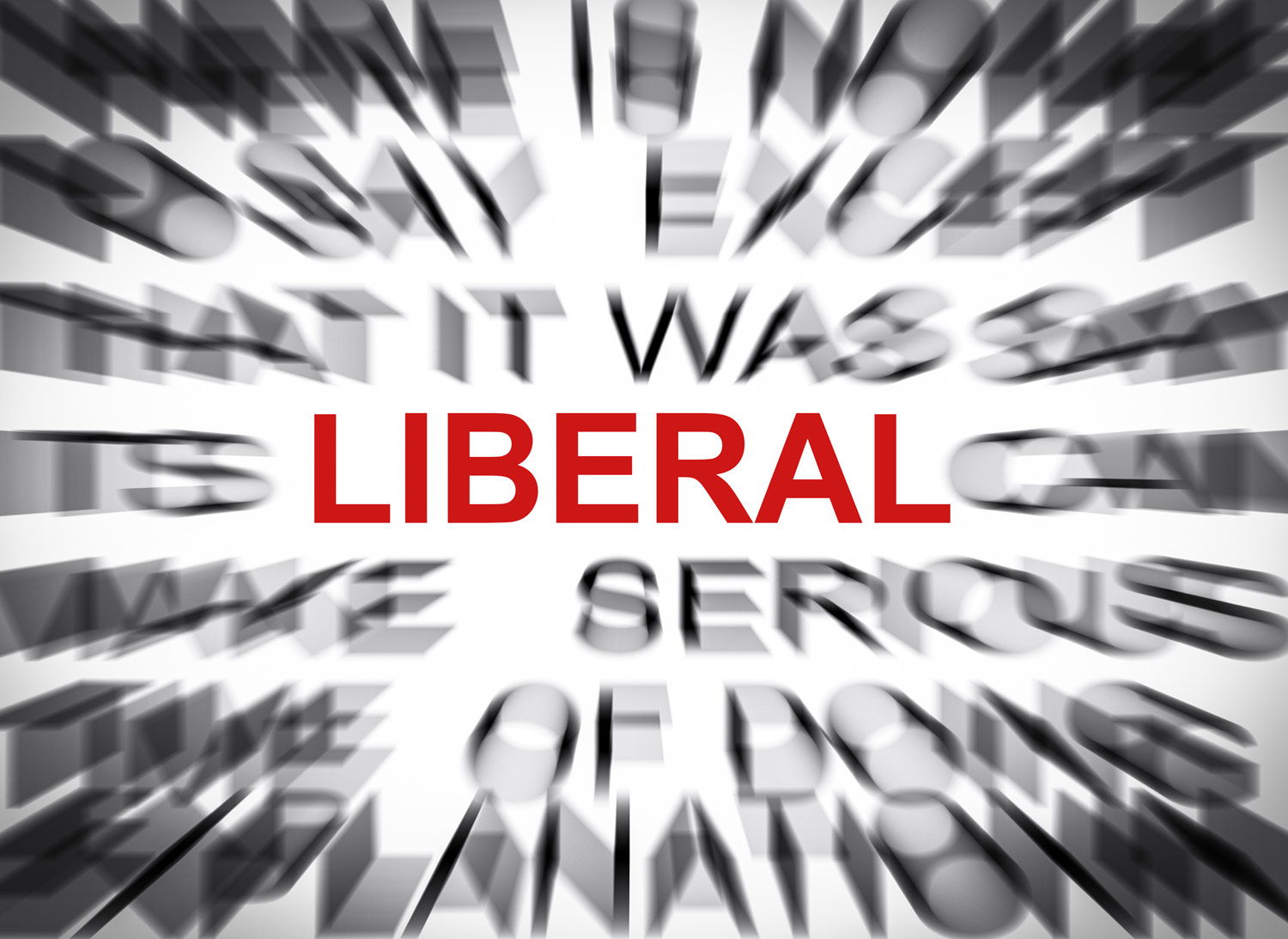 Whenever death or scandal visits a famous actor or director, conservatives find a way to blame liberalism. Did addiction kill Philip Seymour Hoffman? Not according to National Review’s Ben Shapiro. He blamed what he called “libertinism,” explaining that “the Hollywood demand is for more self-abasement, less spirituality, less principle, less [sic] standards.” He then added: “[W]ithout a sound moral structure around those in Hollywood who have every financial and talent advantage, the path to destruction is far too easy.”

The comment recalled nothing so much as Newt Gingrich’s 1992 observation that “Woody Allen had non-incest with his non-daughter because they were a non-family. It’s a weird situation, and it fits the Democratic Party platform perfectly.” The connection? “The left-wing Democrats will represent the party of total hedonism, total exhibitionism, total bizarreness, total weirdness, and the total right to cripple innocent people in the name of letting hooligans loose,” explained the madman who briefly led the rest of the Republican candidates for the party’s 2012 presidential nomination.

According to conservative politicians and pundits, Americans are always just one “aha” moment away from wising up. When the Affordable Care Act website did not initially work as planned, Charles Krauthammer—recently America’s number-one bestselling nonfiction author—promised that it would likely “discredit Obama’s new liberalism for years to come.” So much for that: the site is up and working fine now. So what’s the latest threat? Well, it may be Hollywood. It may be Woody Allen. Or it may be the Congressional Budget Office’s prediction that the promise of health insurance for all will allow people to leave jobs to which they had previously been “chained” by the need to plan for illness and injury. One might think that conservatives would have a hard time objecting to mothers and fathers having the opportunity to devote themselves to their families and to other private pursuits. That is, after all, a pretty good definition of personal freedom. Alas, not so much. As Representative Tom Cole told This Week: “Anything that discourages work—and that’s essentially what the CBO found, that this discourages some people from working—is not a good thing at a time when the economy’s still struggling.” Representative Trey Gowdy added, “What the liberals and the Democrats want you to believe is, ‘Well, but you’ll have time to write poetry.’ Well, that’s great until you try and buy your grandkid a birthday present or you try and pay the heating bill.”

This is the way the game has always been played, to be sure. And we have never experienced a shortage of right-wing intellectuals ready to join in the fun and explain why—from a historical, psychological, sociological or whatever perspective—once you start believing in progressive taxation, the next thing you know, you’re addicted to heroin and sleeping with your girlfriend’s daughter.

The latest entry in this category is Fred Siegel’s new book, The Revolt Against the Masses: How Liberalism Undermined the Middle Class. Siegel is a former leftist who has been moving steadily rightward over the years, landing finally at the Manhattan Institute, where he edited its flagship publication, City Journal. Even so, he was a respected expert on urban matters, especially concerning New York City, and had hitherto been considered one of the few neocons with whom liberal intellectuals could productively engage. (This would probably be a good time to mention that he reviewed my history of postwar American liberalism, The Cause: The Fight for American Liberalism From Franklin Roosevelt to Barack Obama, quite favorably, though he did not appreciate my views on today’s Republican Party.) The thesis of his book, unsupportable in my view, is that American liberalism grew not out of the Progressive movement but instead from its rejection by artists, intellectuals and other Greenwich Village types. This assertion allows him to associate contemporary liberalism with the excesses of the various anti-bourgeois radical movements of the 1960s—a familiar gesture by neocon propagandists from (in declining order of seriousness) Irving Kristol through Jonah Goldberg. Liberals, Siegel insists, “shared so much of the New Left’s disdain for middle-class morality.” Rather amazingly, he appears to believe that “[John Kenneth] Galbraith’s influence among liberals derived from his snobbish wit, as when he constructed straw men whom he could mock as captives of ‘the conventional wisdom.’” The fact that Galbraith was brilliant and charming, in addition to having been largely correct about economic and foreign policy—most especially Vietnam—does not even enter into his thinking.

In addition to the tortured historical reasoning, the timing of Siegel’s argument is not so hot. It comes as the ex-Republican governor of Florida, Charlie Crist, is hawking his book, The Party’s Over: How the Extreme Right Hijacked the GOP and I Became a Democrat. On Morning Joe recently, Crist, relying on the description offered by his friend Jeb Bush, explained that he felt compelled to leave his former party because of its “anti-women, anti-immigrant, anti-minority, anti–gay couples, anti-environment, anti-education” orientation. (He might also have mentioned anti-reality.)

Meanwhile, according to Gallup, though “Americans continue to be more likely to identify as conservatives (38%) than as liberals (23%),” the “conservative advantage is down to 15 percentage points as liberal identification edged up to its highest level since Gallup began regularly measuring ideology in the current format in 1992.” This is actually amazing, given the never-ending efforts to vilify the word over the past forty years, together with the refusal of virtually every ambitious national progressive politician to claim it. Even so, reality notwithstanding, it’s a habit that no conservative appears able to quit. One might even term it an “addiction”…