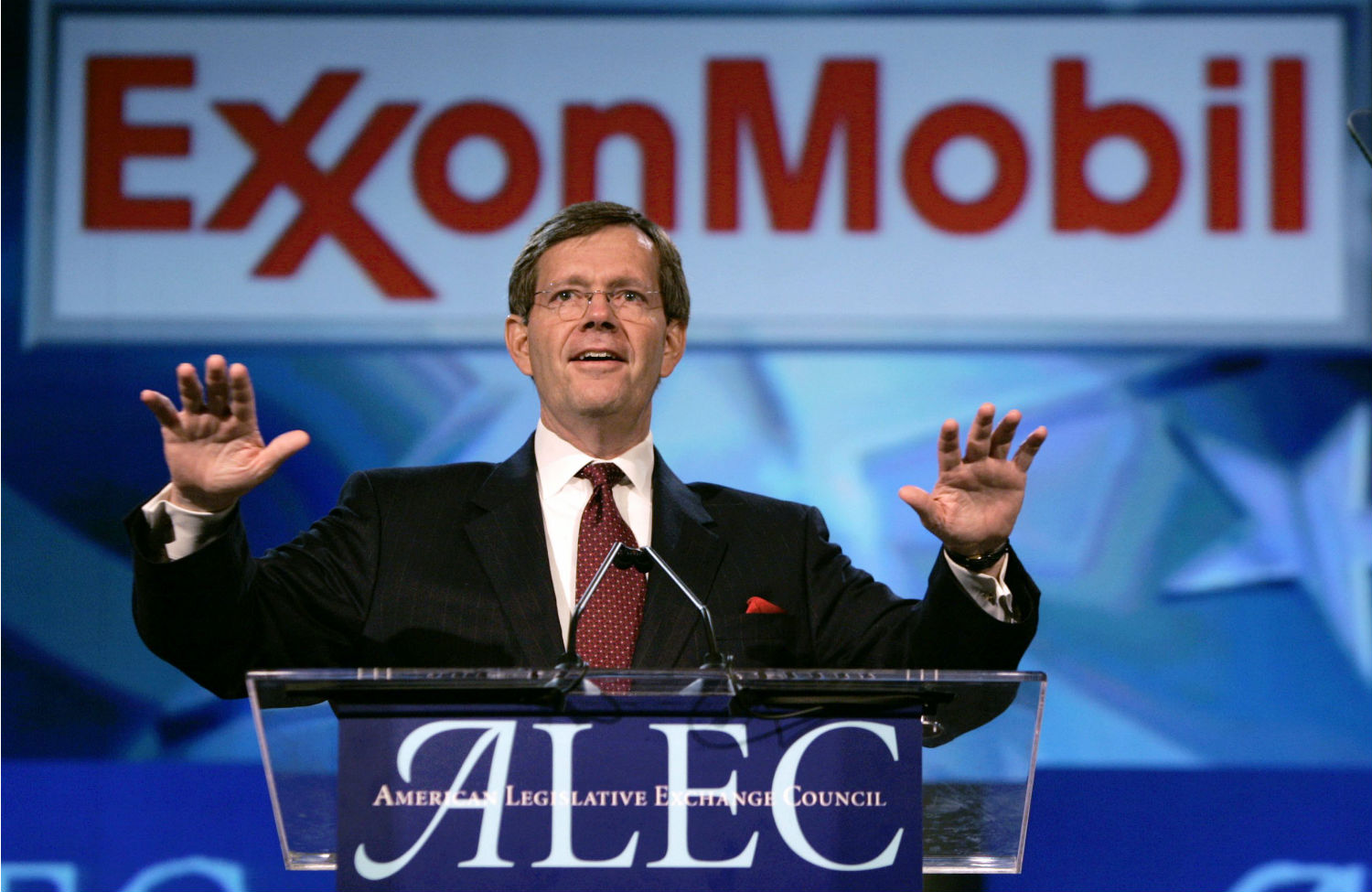 If President Obama uses his State of the Union address to launch a major push for “fast-track” authority to bypass congressional input and oversight on a sweeping Trans-Pacific Partnership trade deal, he will need new allies to generate support around the country.

The president won’t be able to look to organized labor. Unions are overwhelmingly opposed to a deal that Communications Workers of America posters refer to as “NAFTA on Steroids.”

The president won’t be able to look to major environmental organizations. The Sierra Club, Friends of the Earth and other green groups are outspoken in their opposition.

The president won’t be able to look to progressive farm groups. The National Farmers Union is explicitly opposed to using a fast-track approach that would allow trade agreements to move through Congress with limited debate and without amendments.

In fact, if Obama decides to ramp up his advocacy for a free-trade strategy that progressive Americans tend to see as a threat to workers, farmers, the environment, human rights and democracy, he won’t be able to count on many traditional allies to stir up grassroots support in the states. That’s one of the reasons there remains considerable uncertainty about whether the president really will—in a speech that is expected to focus on income equality—spend substantial time talking up a trade agenda that has drawn broad opposition from House and Senate Democrats and so much of his base.

If the president does go all in for the TPP, he will find himself in strange company—with groups that promote policies that critics argue are responsible for the growing gap between a wealthy few and an increasingly impoverished many.

There is, for instance, one group that maintains an extensive network of political connections in states across the country and is enthusiastically on board for “the expedited conclusions and approval of the TPP.”

That group is the American Legislative Exchange Council.

ALEC, the corporate-funded organization that stirred considerable controversy several years ago with its advocacy on behalf of so-called Stand Your Ground gun laws and restrictive Voter ID rules, produces so-called “model legislation” for introduction by conservative state legislators. Last fall, the ALEC board of directors approved and circulated a “Model Policy” that celebrates the TPP and declares that it “will be an impetus for further bilateral and multilateral trade agreements…”

Expanding trade along lines established by the North American Free Trade Agreement and the permanent normalization of trade relations with China has always been on ALEC’s agenda. The multinational corporations that cover the group’s expenses, and help to define every aspect of its agenda, have long embraced an approach that allows them to move factories and jobs from country-to-country in order to lower wages and avoid labor, environmental and human rights regulations.

ALEC’s model policy on the TPP even makes respectful reference to President Obama and his administration. That’s ironic, as ALEC members have been among the most ardent critics of the president’s policies.

Not long ago, the group published a “State Legislators Guide to Repealing Obamacare.” Yet, ALEC now highlights the Obama administration’s support of the TPP “as one-part of its strategy to increase competitiveness and employment in the United States…”

So ALEC is urging state legislators who have been busy trying to block implementation of the Affordable Care Act to get their states to formally endorse the TPP. The model policy concludes:

NOW THEREFORE, BE IT RESOLVED that the legislature of [INSERT STATE] call(s) on Congress to support negotiations for a comprehensive, high-standard and ambitious Trans-Pacific Partnership Agreement that will provide a platform for regional trade and economic integration…

ALEC’s International Relations Task Force, which is co-chaired by a representative from Philip Morris International, declares on its webpage that it “promotes both bilateral and multilateral free trade frameworks, initiatives and partnerships.” ALEC has a long history of being at the forefront of fights to sell the trade agenda outlined in the North American Free Trade Agreement and other deals backed by Democratic and Republican presidents.

Indeed, the task force that’s promoting the TPP says, ALEC’s international policy work is persuasive “precisely because our policy directives are backed by our public and private sector members—American state legislators from all 50 states and some of the world’s largest corporations.”