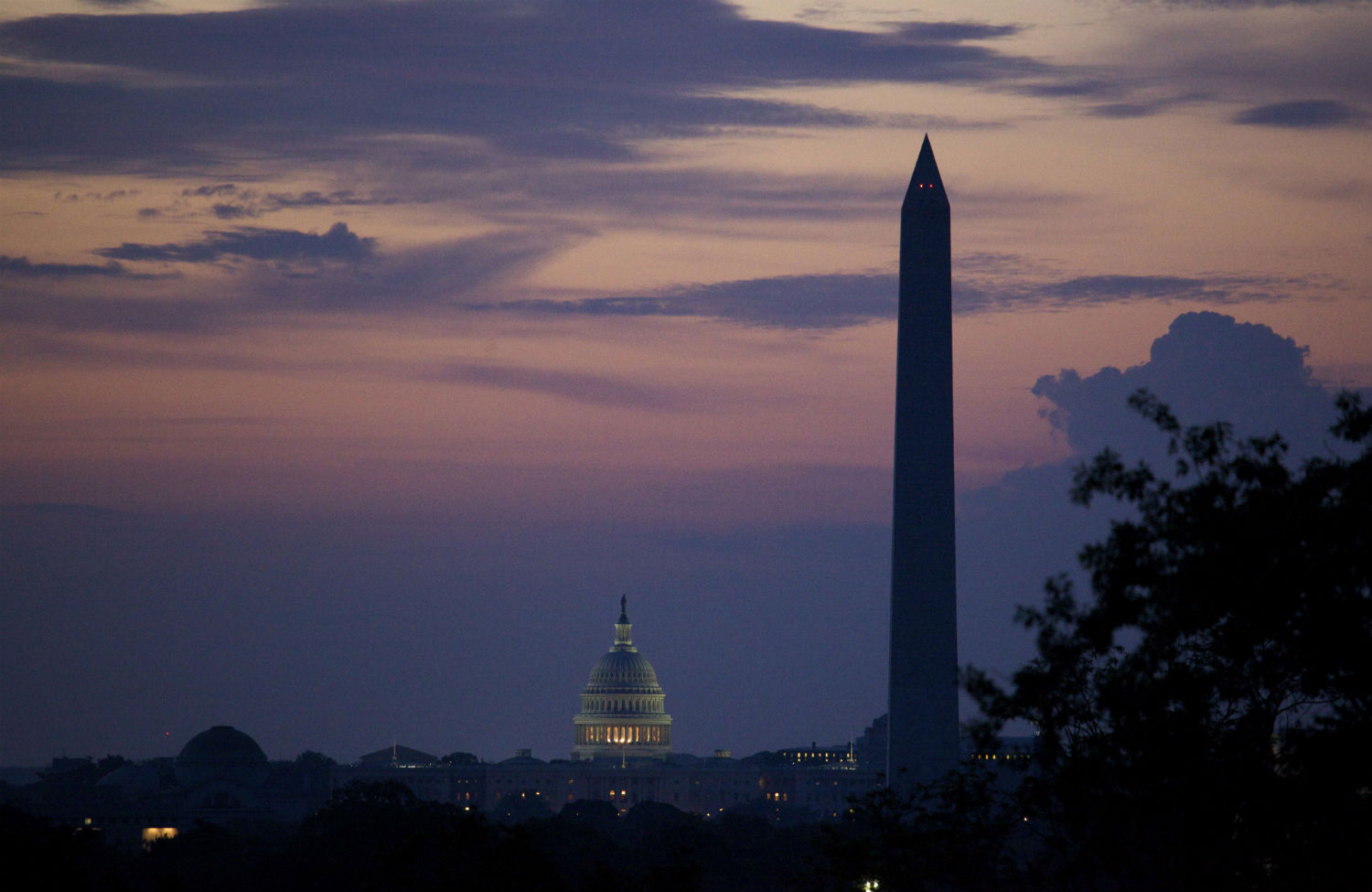 Sometime during the night of February 11 or the early morning of February 12, an unknown intruder or intruders broke into a downtown DC business office, tried to open a file cabinet, but took nothing—and left. This normally would be unremarkable, except the office belonged to an organization that gave government whistleblowers both protection and a public platform. And it wasn’t the first time such an odd crime occurred at an organization like this.

The break-in, which was first reported by Newsweek, occurred at the Project on Government Oversight, which for thirty years has been exposing government corruption, often via whistleblowers on the inside who come to the group with information.

Its highest-profile case in recent months was when POGO reported that then–Secretary of Defense Leon Panetta and perhaps the department’s chief of intelligence, Michael Vickers, leaked sensitive information about the Osama bin Laden raid to the producers of Zero Dark Thirty. Panetta and Vickers faced no repercussions—but the Pentagon did open an investigation into who leaked the information to POGO.

Much of the group’s work focuses on national security and Pentagon waste, but has also focused on issues ranging from the Wall Street/government revolving door to the cozy relationship between the federal government and oil, gas and other extractive industries.

According to a police report from the First District of the Metropolitan Police Department in Washington, the break-in occurred sometime between 7 pm on February 11, when the last POGO worker went home, and 7 am on February 12, when the office opened.

The intruder or intruders gained entry by “prying open the entry door,” according to the report, and “once inside they attempted to pry open a file cabinet but were unsuccessful.” In the box on the incident report labeled “Is event related to occupation?” the responding officer wrote “yes,” meaning that the break-in is believed to be related to POGO’s work.

POGO’s Joe Newman told The Nation that the file cabinet in question contained accounting information and other “mundane” paperwork, and nothing related to POGO investigations. He said that POGO employees inventoried their files after the break-in, and that “there’s nothing missing that we’re aware of.” Newman said that POGO feels it has good security measures in place, but will now “take measures to increase security.”

Newman noted that several valuable items, like laptops and computer monitors, were out in the open but were not taken. He also said there were no other break-ins reported that night in the larger office building where POGO resides.

He did note, however, that it wasn’t the first time something like this happened at POGO. In 1999, when the office was in a different location, employees were called to the office overnight after the front door was opened and the alarm went off. In 1993, someone broke into POGO at yet another location and “it was clear that they were looking for something, in the sense there were files spread out all over the place,” said Newman.

And incidents like this are not limited to just POGO. When Newsweek broke the news of the POGO break-in, it also disclosed a previously unreported 2011 break-in at the Government Accountability Project, a similar whistleblower group that has recently lent support to NSA whistleblower Edward Snowden. Six computers were stolen in that incident; two belonged to GAP’s national security attorneys and one to its legal director, according to Newsweek.

Jesselyn Radack, GAP’s national security & human rights director and a legal adviser to Snowden, tweeted earlier this week that the 2011 break-in came at the height of the Thomas Drake case. Drake was an NSA whistleblower who was criminally prosecuted for his leaks, and GAP defended him.

A similar, little noticed break-in occurred last summer at a Dallas law firm representing a high-profile State Department whistleblower, Aurelia Fedenisn, who accused the department and its contractors of illicit drug use, sexual crimes and harassment.

Burglars, who were caught on camera but never identified nor apprehended, punched a whole in the wall of an office adjacent to the law firm and then stole three computers, as well as breaking into file cabinets. Silver bars and video equipment, among other valuables, were left untouched. No other offices in the large building in Dallas were broken into.

Naturally, these could all be random incidents with no relation to the respective organizations’ work. And even if that was the motive, these could easily be unrelated incidents. But no doubt it has whistleblower groups concerned.

“I can’t speculate on [motive],” POGO’s Newman told The Nation when asked if the break-in could have been motivated by a desire to gain sensitive information, or intimidate whistleblowers by giving the impression of an unsecure advocacy group. “But it wouldn’t be out of the realm of possibility,” Newman added. “The kind of work we do puts us in a place where we’re doing investigations into sensitive areas. There are certainly people out there who would like to know what we’re working on, or to see what we’ve got on them.”