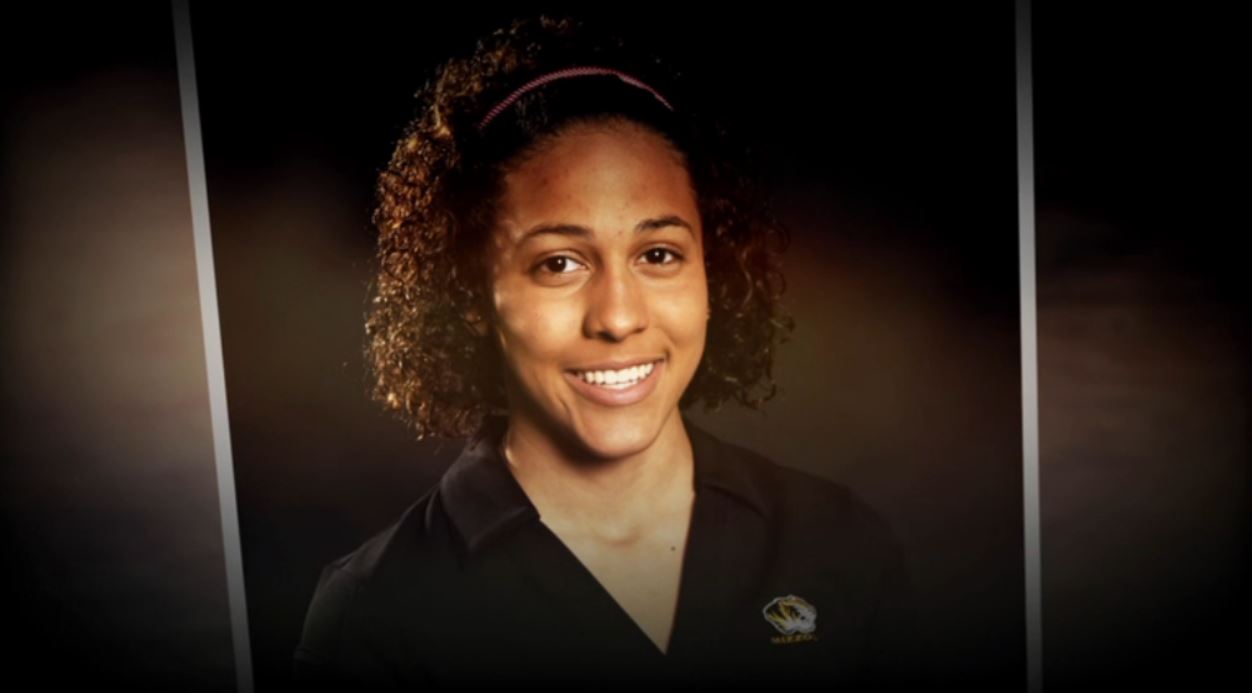 This week, on ESPN’s Outside the Lines, Missouri defensive end Michael Sam came out of the closet, setting himself up to become the first openly gay player in NFL history.

We’re still celebrating today, and we should. Sam is a hero. “Owning his truth” on Sunday meant risking an all but assured third- to fifth-round position in the upcoming draft. While not everyone welcomed the news, the outpouring of support from fellow players, fans and the media signaled the football community’s growing tolerance.

But we can’t lose perspective. As Michael Sam becomes a household name and Mizzou’s football team basks in the glow of positive press, let’s not forget the other reason the university has been making headlines in recent weeks. (Full disclosure: I did my undergrad at Mizzou.)

Less than one month ago, Outside the Lines, the same program that brought this week’s historic interview, revealed how Mizzou failed one of its students, Sasha Menu Courey.

For those unfamiliar with the story, Menu Courey was a former Missouri swimmer who reported that she had been raped in 2010 by a member of the school’s football team. (According to a friend who was on the team, several players were involved in the alleged assault.) The next year, after spiraling into depression, she committed suicide.

The OTL investigation revealed Mizzou administrators failed to take appropriate action to investigate the alleged rape, despite finding out about the incident more than a year ago.

According to OTL, Menu Courey told at least six campus medical officials and one athletics administrator about the alleged rape. After her suicide, additional school administrators were made aware of the claims by a 2012 newspaper article, as well as online chat transcripts that came to light after records requests by her parents and OTL. The report adds:

Under Title IX law enforced by the US Department of Education, once a school knows or reasonably should know of possible sexual violence it must take immediate and appropriate action to investigate or otherwise determine what happened. The law applies even after the death of an alleged victim.

Mizzou initially took a defensive stance, claiming “it did everything possible” for Menu Courey, and that it declined to open an investigation upon learning of the rape allegations because her parents did not ask for one. But just days later, the Columbia Police Department opened an investigation of Menu Courey’s rape allegations with the cooperation of university officials. University system president Tim Wolfe sent a letter to chancellors asking for an independent review of Mizzou’s handling of the case.

So, Mizzou didn’t respond to a rape allegation until it absolutely had to. Unfortunately, this irresponsible lack of urgency is typical of too many universities’ responses to rape.

Consider this: it took Mizzou’s Athletic Director Alden just a little over an hour to make a statement responding to Michael Sam’s big announcement. Compare that to the response to OTL’s investigation of Menu Courey’s case—Alden remained mum for over a week before finally apologizing and saying the school would look at the case with a “very critical eye.”

Mizzou’s bungled handling of the rape allegation before OTL aired its story, and Alden’s delayed response after, is another stark reminder of how rape culture plagues college campuses across the country. Mizzou itself has seen at least two other athletes accused of sexual assault in the last three years alone. In an opinion piece for the Columbia Missourian, Mizzou grad student Stephanie Ebbs writes:

So as we celebrate Michael Sam’s courage, let’s not forget Sasha Menu Courey.