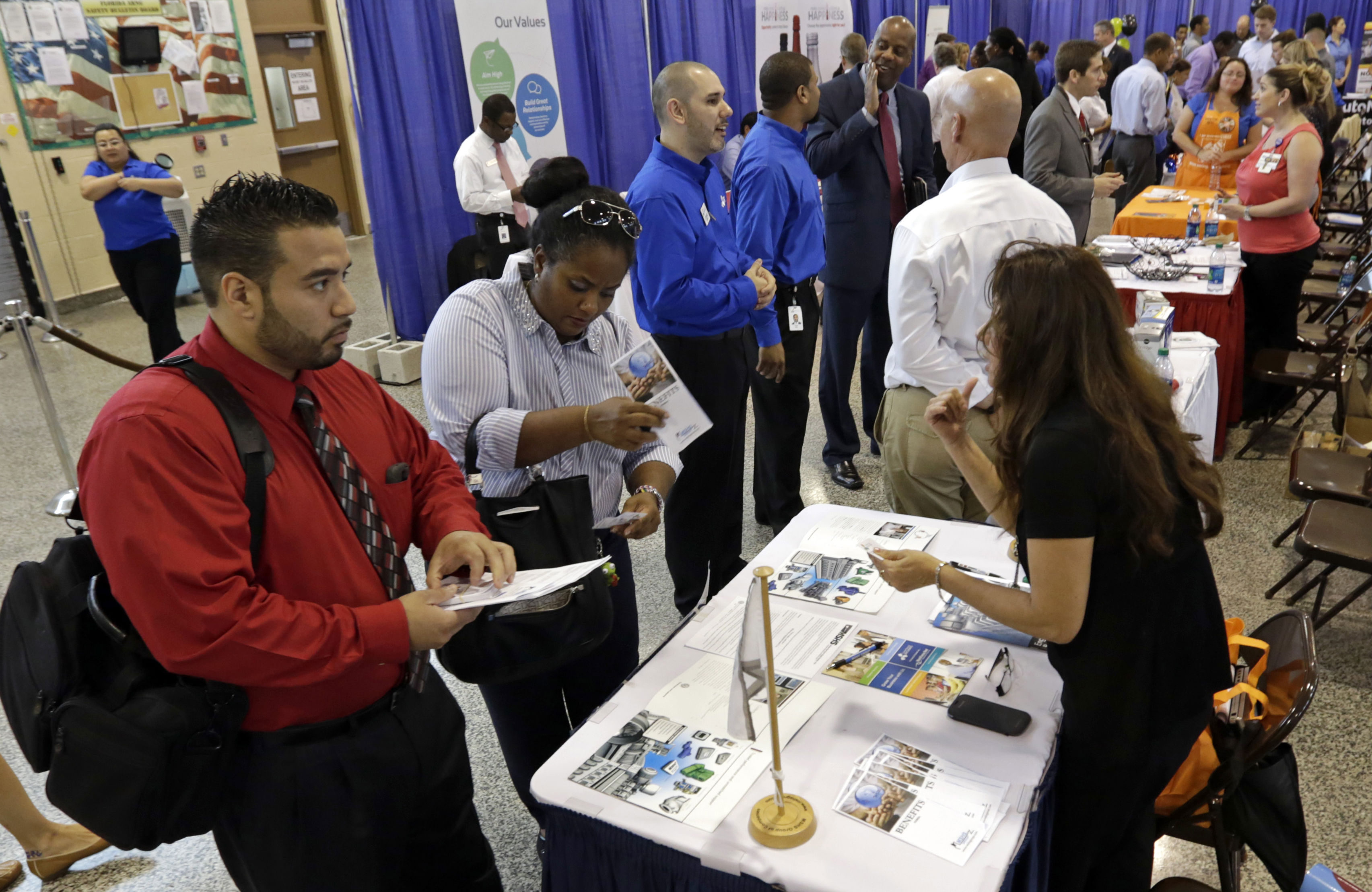 Each weekday morning, ex–assembly line workers, struggling single moms, and other job-seekers shuffle into government offices to get help retraining for a new career, to start over as a radiology technician or programmer, perhaps, or finish an associate’s degree. These workforce investment programs are set up to offer workers a chance to jump-start a new livelihood in a sagging labor market. But after decades of plowing billions of workforce investment dollars into federal job training initiatives, it’s still hard to tell how much these programs are helping workers regain their footing in an increasingly precarious economy.

Congress recently reauthorized the main funding law for workforce development, the Clinton-era Workforce Investment Act (WIA), purportedly to invest more wisely in the country’s downtrodden workers. In an apparently bipartisan push to “improve accountability and transparency within the system,” the legislation streamlines coordination between employers and agencies, strengthens oversight of program outcomes and cuts some programs deemed ineffective. But both the training programs and the new reforms amount to small drops in a very deep bucket of labor stagnation.

Moreover, since the reforms do not alter the decentralized structure of the workforce investment system, it won’t resolve the main criticism of WIA—that its investments don’t pay off for workers.

Does the WIA Help or Hinder Prospective Workers?

A recent New York Times report tells the stories of embattled workers who were duped by predatory for-profit diploma mills or sucked into useless vocational courses, with virtually no oversight from federal or state regulators.

In a particularly egregious example, for-profit Corinthian Colleges recently collapsed in the wake of a lawsuit brought by the State of California. The company, which draws most of its funding through federal loans and aid, is charged with unjustly refusing to release data on job placement for graduates, and marketing false promises to “the state’s most particularly vulnerable people—including low income, single mothers and veterans returning from combat.”

The good intentions but sometimes botched outcomes of the workforce investment system could be read as both an argument against government intervention in the labor market, or a sign that Washington has not invested enough.

It’s actually both and neither. Federal data generally show that WIA has yielded concrete gains for many workers in terms of re-employment and boosting wages, even as funding has dropped sharply, from $4.7 billion in 2000 to less than $3 billion today. But the law is limited in its scope and its funding, and helping workers adapt to a volatile and deeply unequal labor market is a challenge that neither government, nor individuals, can overcome with a training certificate.

The WIA system operates on federal vouchers that can be spent at an institution of the trainee’s choice, under a decentralized, self-directed service model based on what the legislation terms “individual empowerment.” As workers navigate a marketplace of programs ranging from nursing-aide courses at for-profit technical schools to basic education programs for teen drop-outs, they are guided by a local One-stop Center, an office that provides job search assistance and referrals for services. Depending on the level of services a local center offers, it often operates more like a job fair than a career counseling resource.

The problem is an inherent asymmetry of information between the companies and prospective students.

“There are private providers charging a lot of money,” says Carolyn Heinrich, professor of public affairs and economics at the University of Texas, Austin. When job-seekers are eager for any career opportunity, “unless those individuals have some independent reliable source of information, it’s hard for them to make choices.”

Although states may set general performance standards for clients receiving vouchers, Heinrich says, “they may not track that you took your voucher to the truck training driving school, and I took mine to a different driving school. The information on our performance in these programs may not be compared or shared with other students seeking similar types of training; they may not even know if you dropped out, and I kept going, or we both dropped out.”

States do compile data on program outcomes to submit to the Labor Department—and the new reform legislation aims to promote better data tracking. But detailed program data are typically not readily accessible to the public, Heinrich says, so job-seekers are hindered from making informed choices.

Meanwhile, as workers are “individual empowered” in the training marketplace, they have little protection from being taken advantage of. State workforce agencies are generally responsible for approving and overseeing programs, but the structure of the law allows schools to operate relatively autonomously, without monitoring whether they are fulfilling their claims to students.

But despite weak oversight, WIA’s reputation as a federal boondoggle seems overblown. A controlled study by Heinrich and other UT-Austin researchers, based on comparative data from twelve states, found that WIA participants saw “an average increment in earnings for women of nearly $2400 per year (about 26% of average earnings), and an impact for men [of] about $1700, or 15 percent of average earnings.”

Are There Better Training Models?

Some federal dollars, however, are better spent than others. Various studies highlight the relative effectiveness of more structured programs that link people to specific sectoral training and work opportunities—such as a niche local manufacturing industry that can sustain long-term jobs. This approach would be more akin to the training framework under WIA’s predecessor, the Job Training Partnership Act. That was a more regulated training structure that coordinated workers with local institutions and employers, and imposed concrete performance requirements for government-contracted programs. In other words, research shows that, ultimately, people struggling to stay afloat might benefit from a structured job-training path, rather than individual “free choice.”

Then again, there is only so much that job training can do. As many progressive economists point out, the so-called “skills gap” is a common excuse that employers invoke to justify their reluctance to hire more workers and pay them a living wage, and to mask structural unemployment and corporate greed.

But that doesn’t mean training programs are not worth investing in. Government policies have allowed corporations to expand inequality and massively downsize and offshore jobs. As a social imperative, the victims of these economic assaults deserve least some recompense, including resources to reconnect to the labor market.

One shortcoming of the WIA’s implementation, Heinrich says, is that the government has not prioritized funding for the programs proven to work. Specifically, education programs aimed at disadvantaged workers, such as poor women and people of color, tend to see greater economic gains from workforce development than training workers displaced from established careers. In addition, though the government tends to narrowly measure programs’ performance through short-term job placement rates, in the long run, workers likely gain more from sustained investment in education, tailored to their personal goals. “The quick short-term job placement might not be the right fit,” Heinrich says, “and if you take more time to assess the person, or really work with them to get the skills that they want, or need, then it might take longer [for them] in training.”

Though expanding training opportunities won’t fix the unemployment crisis, the government owes the jobless a fair chance to restore their livelihoods. Under a policy regime that has relentlessly disinvested from social programs, workforce investment provides at least one resource for workers to make the best of a bad situation.