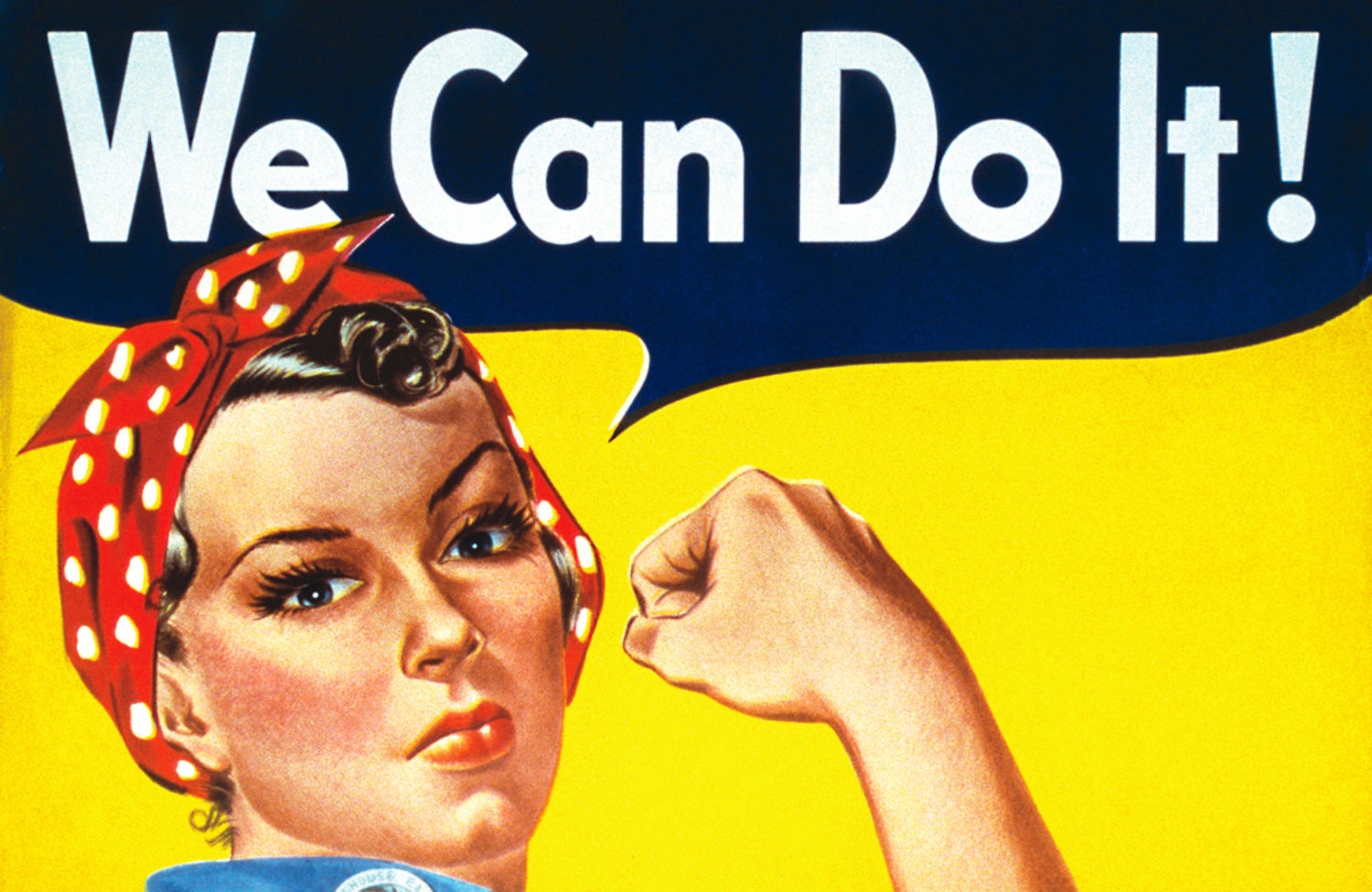 When Congress considered the Equal Pay Act in the spring of 1963, few objected to the values motivating the legislation. “The principle of equal pay for equal work is one which almost any citizen would strongly support,” wrote the National Retail Merchant Association in prepared testimony for the US Senate that April. Nevertheless, the NRMA opposed the bill “on the grounds that Federal legislation is not needed, that the added cost to administer such a law is unnecessary, and that an equitable law would be complex, confusing and difficult to enforce.”

Fifty-one years later, the conservative, anti-feminist Independent Women’s Forum has this to say about the Paycheck Fairness Act, which expands on the 1963 legislation and will likely succumb this week to a Republican filibuster in the Senate: “Clearly, sex-based wage discrimination is wrong. Furthermore, it’s already illegal…This latest legislation—the Paycheck Fairness Act—won’t lead to more fairness or better pay. It will lead to more lawsuits, more red tape and fewer job opportunities for women and men.”

Not as much has changed since 1963 as one might have hoped, either in the workplace or in politics. Back then opponents of the Equal Pay Act said states were adequately addressing the issue of of equal pay. Others made excuses for the fact that women made 59 cents for every dollar their male colleagues earned, arguing, as Council of Economic Advisers chair Walter Heller did, that the “added costs” of hiring women were to blame. Skepticism about labor protection for women wasn’t strictly partisan; the Democratic chairman of the House subcommittee on labor reportedly kept documents related to the Equal Pay Act filed under B, for “Broads.”

No one says now that the 1963 law was unnecessary or insignificant, though as its supporters acknowledged at the time of its passage, it was only a first step. Today, women make 77 cents to a man’s dollar—or just 64 cents and 55 cents for black and Hispanic women, respectively—and Republicans are dusting off arguments from last century to block updated legislation, claiming that while they still support its underlying principles, today’s pay really is equal, or else the work is not. (Whether filing methods have changed in the new millennium is unclear.)

Fox News’s Megyn Kelly, for example, called the concern about equal pay a “meme,” and Texas governor Rick Perry dismissed it as “nonsense.” Conservatives who do acknowledge the existence of a gender gap often attribute it to the concentration of women in lower-wage jobs. Two-thirds of minimum-wage workers are women, and traditionally female industries—like education, nursing and domestic work—usually pay less than industries dominated by men, like engineering and IT. The fact that women are funneled into lower-paying fields is certainly a problem. But it’s also true that in almost every single occupation for which data is available, women earn less than male co-workers. That’s true within low-wage industries and in those traditionally dominated by women. For example, women make up nearly 90 percent of the nursing workforce, and they collect $1,086 in median weekly earnings. Male nurses take home an extra $150 each week, according to Institute for Women’s Policy Research.

Although the Paycheck Fairness Act is unlikely to pass the Senate, President Obama will sign two executive orders today regarding fair pay for women. One prevents federal contractors from retaliating against employees who discuss their wages; the other requires contractors to share information about compensation, broken down by race and gender, with the government. The orders won’t accomplish as much as the PFA, which extends those two provisions to private employers, as well as putting the burden on employers to prove that unequal pay is job-related and allowing workers to sue for damages based on gender discrimination, as they can for racial, disability and age discrimination. Still, joint White House and Senate campaigns on equal pay could have symbolic power as Democrats leverage the GOP’s resistance to bread and butter economic measures to spur turnout in the midterms, particularly among women.

Smartly, the GOP has given opposition to the PFA a new face—a female one, telling women to use their own bootstraps to scale the pay gap. “I would encourage women, instead of pursuing the courts for action, to become better negotiators,” said Texas GOP Beth Cubriel, explaining her party’s opposition to fair pay legislation. Targeting legislation at working women is “making us look like whiners,” Minnesota state Represenative Andrea Kieffer said in March. “All Republicans support equal pay for equal work,” wrote Republican National Committee press secretary Kirsten Kukowski, communications director Andrea Bozek and NRSC press secretary Brook Hougesen in a memo. “And while we all know workplace discrimination still exists, we need real solutions that focus on job creation and opportunity for women.”

Conservatives have been pushing back against claims that the GOP is anti-women with the argument that it’s Democrats who demean women by focusing on structural disadvantages. The Independent Women’s Forum, for example, says the PFA “perpetuates the myth that all women are workplace victims.” The idea that government action turns women into victims, or makes them dependent, flows through conservative messaging around the Affordable Care Act, the social safety net, really any program that would help the people whose bootstraps have been stolen. “The fact is the Republicans don’t have a war on women, they have a war for women, to empower them to be something other than victims of their gender,” Mike Huckabee said at the Republican National Committee winter meeting in January.

The basic point here is that government can’t do anything good for women, or for people in general. Only individuals themselves, and an unfettered private sector, can. “Not every problem in America can be fixed by Washington,” Katie Packer Gage, Mitt Romney’s deputy campaign manager, wrote in opposition to the PFA. This anti-government agenda has nothing to do with women’s equality. It is, however, one of the oldest lines in the book.