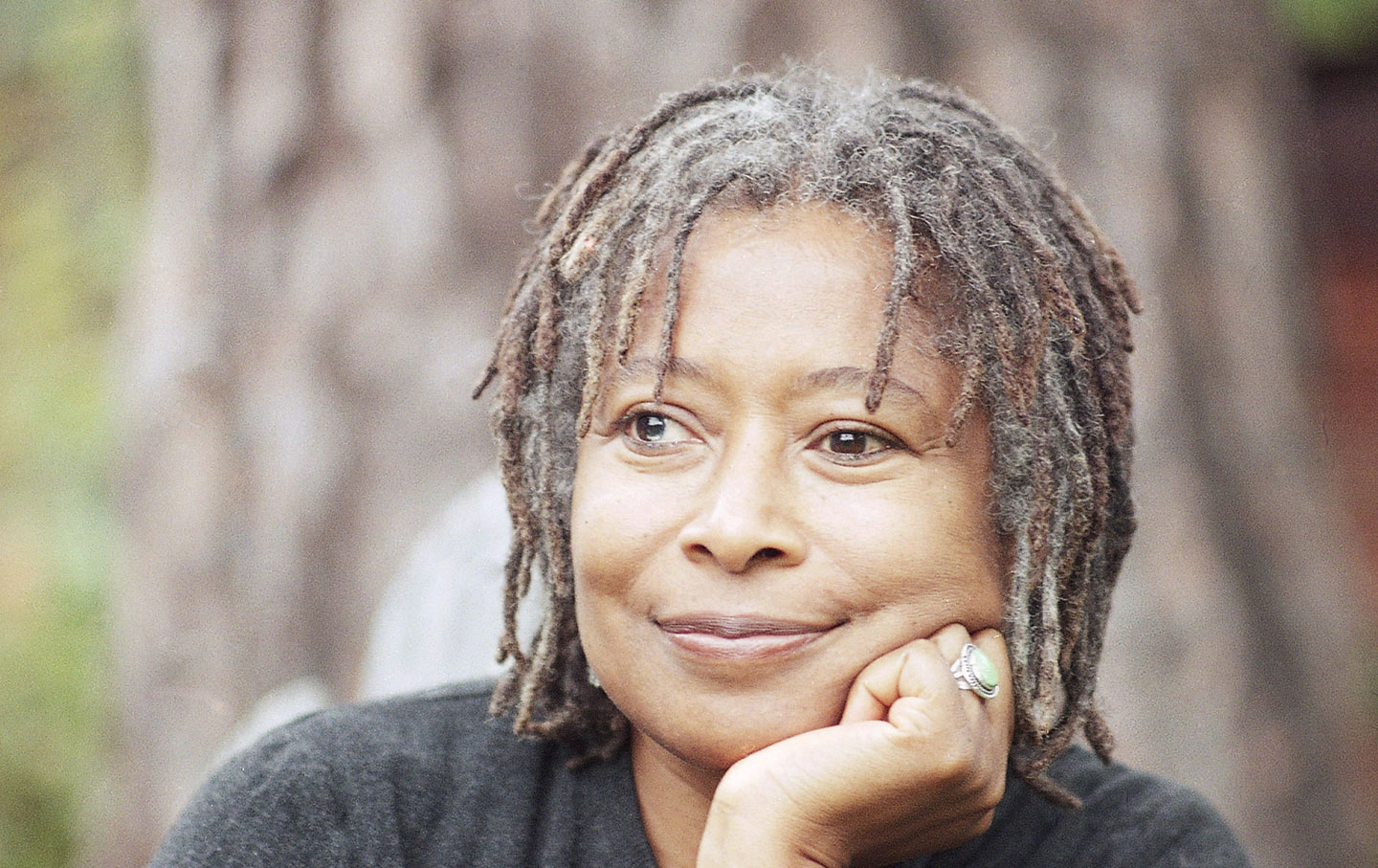 For four hundred years he ruled over the black woman’s womb.

In the barracoons and along the slave shipping coasts of Africa, for more than twenty generations, it was he who dashed our babies’ brains out against the rocks.

For four hundred years he determined which black woman’s children would live or die.

It was he who placed our children on the auction block in cities all across the eastern half of what is now the United States, and watched them beg for their mothers’ arms, before being sold to the highest bidder and dragged away.

What has the white man to say to the black woman, and to all women and children everywhere?

Abortion, for many women, is more than an experience of suffering beyond anything most men will ever know; it is an act of mercy, and an act of self-defense.

To make abortion illegal again is to sentence millions of women and children to miserable lives and even more miserable deaths.

Given his history, in relation to us, I think the white man should be ashamed to attempt to speak for the unborn children of the black woman. To force us to have children for him to ridicule, drug and turn into killers and homeless wanderers is a testament to his hypocrisy.

Only one thing that the black woman might hear.

Yes, indeed, the white man can say, your children have the right to life. Therefore I will call back from the dead those 30 million who were tossed overboard during the centuries of the slave trade. And the other millions who died in my cotton fields and hanging from my trees.

I will recall all those who died of broken hearts and broken spirits, under the insult of segregation.

I will tell you, black woman, that I wish to be forgiven the sins I commit daily against you and your children. For I know that until I treat your children with love, I can never be trusted by my own. Nor can I respect myself. I will look at your children and see not a threat but a joy.

I will remove myself as an obstacle in the path that your children, against all odds, are making toward the light. I will not assassinate them for dreaming dreams and offering new visions of how to live. I will cease trying to lead your children, for I can see I have never understood where I was going. I will agree to sit quietly for a century or so, and meditate on this.

This is what the white man can say to the black woman.

Alice Walker, author of The Color Purple (1982), was a student of Howard Zinn’s at Spelman College in the early 1960s.