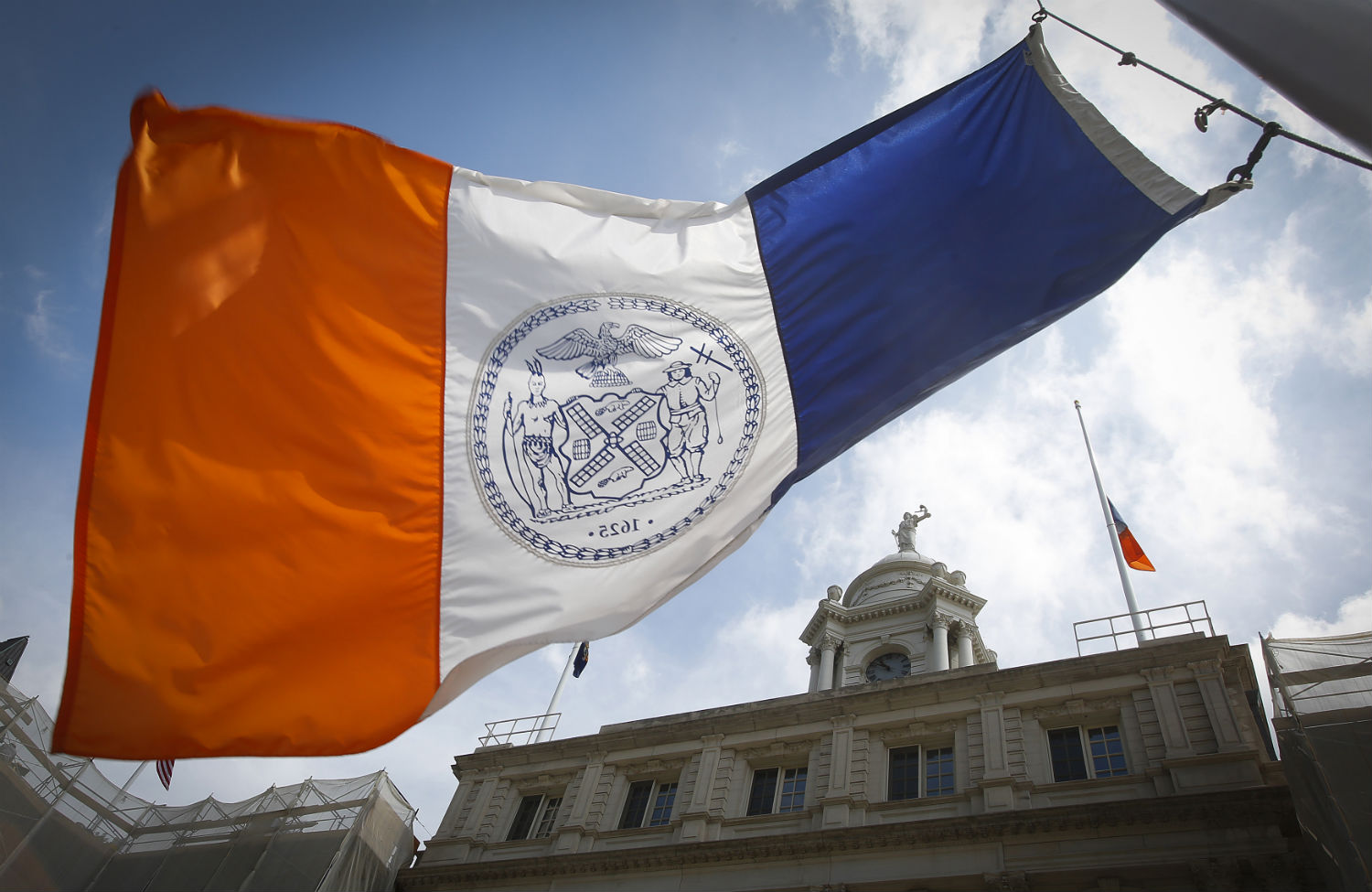 Nearly two decades ago, the Clinton administration abolished “welfare as we know it” and Washington launched a new program of promoting “personal responsibility.” People receiving public benefits then faced sharp limits on their welfare aid, together with welfare-to-work programs that tried to discipline people into self-sufficiency. Today, after years of pushing people off welfare rolls and often plunging them into deeper hardship, New York City plans to retool its safety net to make it more humane for the city’s poor.

The city says it will offer more opportunities for training and adult education, moving away from rigid federal requirements to push people into the workforce as fast as possible. Young recipients will be supported by the city as they make progress toward completing a high school-level education program, or college coursework, provided they fulfill a twenty-hour weekly work requirement.

HRA spokesperson David Neustadt explains via e-mail that the reform agenda prioritizes “increasing the number of clients in training and education programs” as well as “lowering the rate of return to cash assistance” for those placed in jobs, and getting them higher-paying positions.

HRA plans to overhaul its “sanction” system, which metes out penalties for “non-compliance” with welfare-to-work program rules, potentially leading to the termination of benefits. Clients will get more leeway to challenge what they see as unfair sanctions. And the agency vows generally to become more responsive to social barriers that often impede people from following bureaucratic rules. Clients have long complained that the sanctions are both arbitrary and excessively punitive—for example, sanctioning people for missing case-management appointments, though they had been burdened by challenges, such as a lack of childcare or a family medical emergency. Many clients are involved with multiple institutions, ranging from the shelter system to child welfare services, so dealing with overlapping government agencies ends up exacerbating social hardships.

Advocates have also criticized welfare-to-work requirements as condescending and counterproductive. A 2008 report by the advocacy group Community Voices Heard (CVH) showed that while HRA’s job placement rates were dismal, it nevertheless entangled job-seekers in bureaucratic burdens: “You cannot go and spend a day looking for a job,” one participant complained. “In order to be out, you have to have a document saying that you have an appointment with a place…. All day, you’re stuck there waiting.”

And for all their waiting, people complained of ultimately being “channeled towards jobs with low wages and little opportunity for career advancement.” More than 70 percent were never informed about potential opportunities to get job training assistance.

Under the new plan, the city will maintain a general work requirement of 35 hours per week, but allow more accommodations for family and childcare needs—for example, cutting work requirements of parents of young children to 25 hours.

The agency also plans to replace the longstanding Work Experience Program, which sticks clients in unpaid jobs providing “clerical and custodial assistance” for city departments. Instead, recipients will get a more individualized system focused on subsidized part-time work, internships and community service.

Advocates hope the new system will be more conscious of clients’ diverse, often overlapping needs. “There is not a monolithic group of welfare recipients as the past program was designed for,” CVH Executive Director Sondra Youdelman says via e-mail. “People…require different types of supports, to either care for their families for the long haul (Supplemental Security Income) or move themselves off of the welfare system over time (with training and higher wages).” Some face chronic unemployment and need supportive work programs, while others “have just fallen on hard times and need temporary support or retraining.”

Denise Miranda of the Urban Justice Center’s Safety Net Project says via e-mail that ending the city’s “draconian” work programs will help the agency become more holistically responsive. In seeking to alleviate the bureaucratic stress on the overburdened staff, “these reforms represent a shift in the ideological perspective of the ‘purpose’ of safety net programs,” Miranda says, so case workers will feel less pressure to follow “failed bureaucratic procedures designed to churn people off of public assistance while creating administrative backlogs.”

The policy shift should prompt a deeper rethinking of the ethical rationale of welfare reform. Since 1996, the welfare rolls have shrunken drastically, yet for many, economic hardship has intensified. In the wake of the Great Recession, the Clintonite neoliberal canard of promoting “personal responsibility” through work today seems wildly out of sync with economic realities.

Eighteen years after politicians celebrated the gutting of so-called “cradle-to-grave” welfare dependency, the plight of poor children who grew up under welfare reform reveals much about its actual social impact. According to the Center on Budget and Policy Priorities, extreme poverty grew in the years following the reforms:

The number of households with children with monthly cash incomes equivalent to less than $2 per person per day—a standard of poverty more associated with third-world countries—has more than doubled since 1996, rising 159 percent to 1.6 million households in 2011.

Children make up about half of the roughly half a million New Yorkers who are on cash assistance over the course of the year. For the older youth on welfare who are just starting to move into the age of working adulthood, the prospects look grim: “Only 30 percent of 19-year-olds and 5 percent of 20-year-olds were enrolled in high school.” Meanwhile, the Center for an Urban Future reports, since 2000, unemployment among the city’s 16- to 24-year-olds “has spiked from 13 percent to 20 percent.” Though the city is now moving to expand services to help them continue school or find a viable job, they’ve already spent much of their lives under a system built on punishing the poor in the name of encouraging “self sufficiency.” For post-welfare reform millennials, the city has to make up for a lot of lost ground.

Now that the 2007 economic collapse has plunged more New Yorkers into joblessness and poverty, maybe more are realizing that unemployment isn’t just the result of a personal deficiency. When government fails to provide the conditions necessary for people to attain a decent, stable working life, caring for them is a question of society’s moral obligation, not “personal responsibility.”