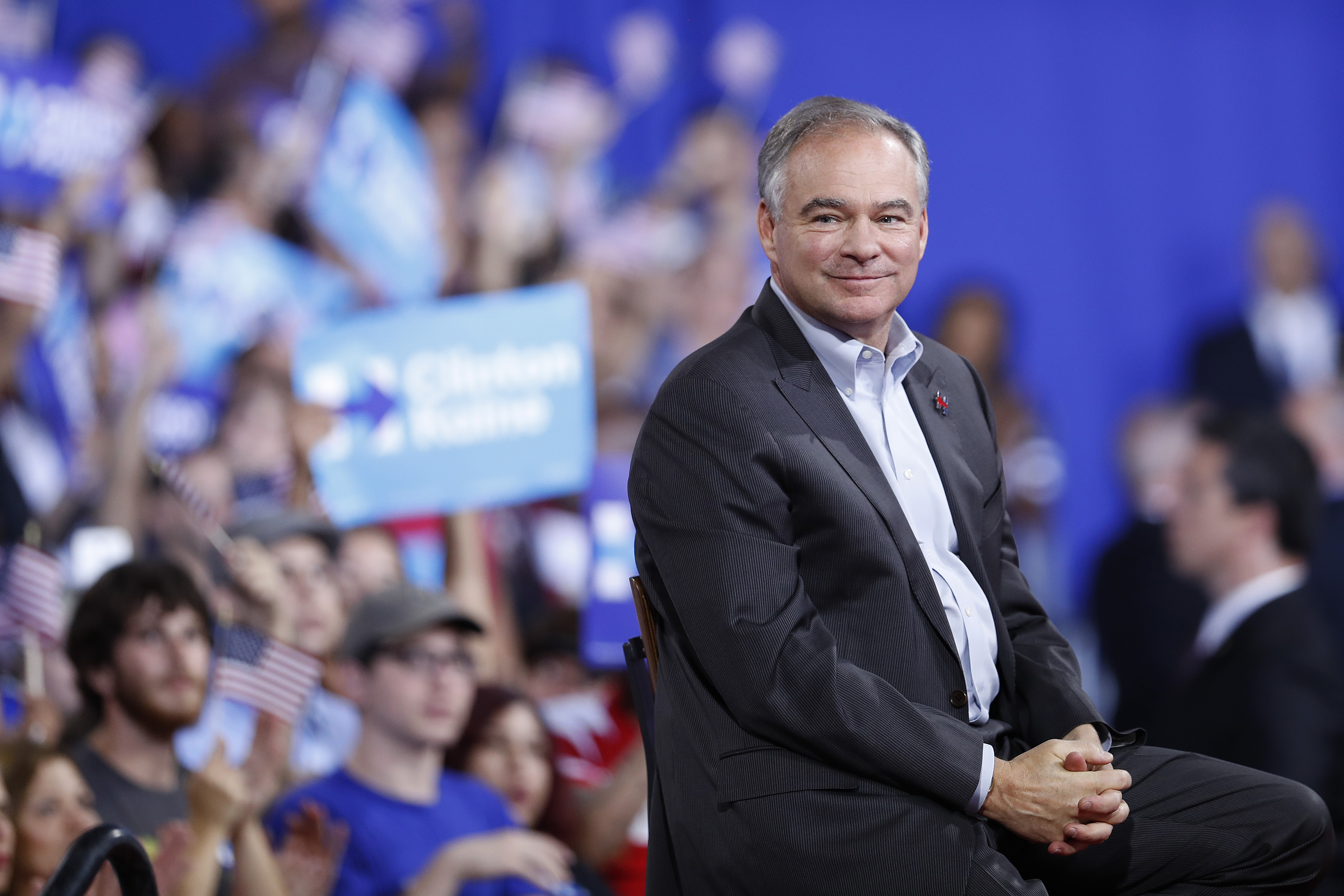 In 1965, after the passage of the Voting Rights Act, the number of African-American voters increased dramatically in Richmond, Virginia. In response to African Americans becoming a majority of the city’s registered voters, the nearly all-white city council decided to annex an adjoining suburb that was 97 percent white, adding 44,000 white voters to the city. The annexation reduced Richmond’s black population from 52 percent to 42 percent. “I did what I did in reference to the [annexation] because the niggers are not qualified to run the city of Richmond,” said Richmond Mayor Phil Bagley.

After an outcry, civil-rights activists sued the city, the Department of Justice objected under the VRA, and the Supreme Court froze Richmond’s municipal elections. The DOJ and the federal courts forced Richmond to draw districts for the city council that would finally give black candidates fair representation and African Americans gained a majority of the city council in 1977. The council elected Henry Marsh, a civil-rights lawyer, as the city’s first black mayor.

When Tim Kaine moved to Richmond after graduating from Harvard Law School, he sought a job with Marsh’s law farm. Kaine followed a similar path as his ticket mate Hillary Clinton, who worked for the Children’s Defense Fund after she graduated from Yale Law School. “He was interested in being a civil rights lawyer,” Marsh told Newsweek. “I couldn’t afford him, so I referred him to another law firm that had more resources.”

Kaine specialized in housing-discrimination cases—his biggest achievement was winning a $26 million lawsuit against Nationwide Insurance for refusing to offer insurance to black homeowners in majority-black neighborhoods—a discriminatory practice known as redlining. Kaine’s civil-rights experience stands in stark contrast to that of Donald Trump, who was sued by the Justice Department in 1973 for refusing to rent to black tenants. “While Tim was taking on housing discrimination and homelessness, Trump was denying apartments to people who were African-American,” Clinton said on Saturday when she introduced Kaine in Miami.

Kaine joined a mostly black Catholic church in Richmond and sent his kids to integrated public schools (his father-in-law, Linwood Holton, had integrated Virginia’s schools as governor in the early 1970s). “Not only were they committed to integration, they lived it,” John V. Moeser, a professor emeritus at Virginia Commonwealth, told The New York Times.

Kaine won a city council seat in 1994 and was elected mayor by the majority-black city council four years later—a unique feat in a racially polarized Southern city. “It was a statement about the city beginning to define itself as beyond black and white, but it was also a statement about Tim and his ability to reach across demographic and ideological lines,” says Claire Guthrie Gastanaga, executive director of the ACLU of Virginia, who has known Kaine since the 1980s and was the first staffer on his campaign for lieutenant governor.

As Virginia’s governor and senator, Kaine stayed committed to the civil-rights and voting-rights struggles he experienced in Richmond. In 2013, he denounced the gutting of the Voting Rights Act and co-sponsored legislation to restore the law, which would require states like Virginia with a long record of discrimination to once again have to approve their voting changes with the federal government.

“Two years after the Supreme Court removed crucial provisions of this law, there is a disturbing trend in many states to shrink access to the ballot box, threatening the right of many Americans to participate in elections,” Kaine said on the 50th anniversary of the Voting Rights Act. “I remain committed to fully restoring the Voting Rights Act, and I am hopeful that Congress can work in a bipartisan way to give citizens the protections they need to exercise their constitutional right to vote.”

A notable exception to Kaine’s strong civil-rights record was his failure to end Virginia’s racist felon-disenfranchisement law, which prevents 300,000 ex-offenders, including one in five African Americans in the state, from voting. He restored the voting rights of 4,000 ex-offenders on a case-by-case basis, more than any other governor, but refused to issue an executive order automatically granting voting rights to ex-offenders, like Governor Terry McAuliffe did in April. The ACLU of Virginia said it was “extremely disappointed that Governor Kaine did not act before leaving office.”

“The notion that the Constitution of the Commonwealth could be rewritten via executive order is troubling,” wrote Kaine’s lawyer—a memo that McAuliffe’s opponents seized on in federal court to successfully challenge the executive order. The Virginia Supreme Court struck down McAuliffe’s executive order in a 4-3 decision on Friday and the governor now says he’ll expeditiously restore voting rights on an individual basis.

In fairness, Kaine’s decision took place before Republicans had begun passing new voting restrictions across the country following Obama’s election and before the Supreme Court had gutted the VRA, which has forced the Democratic Party to be more aggressive in pushing to expand voting rights. “The voting-rights issue wasn’t in the forefront during his time as governor as it is now,” says Tram Nguyen, executive director of New Majority Virginia. “In general, he’s been very supportive of voting rights and voter access.” She said Kaine has said in personal conversations that he supports McAuliffe’s executive order.

At a time when civil-rights issues are at the forefront of American politics—from the assault on voting rights to the killings of unarmed black men—Kaine’s civil-rights experience should be a strong asset on the campaign trail and, should Clinton prevail in November, in the White House.