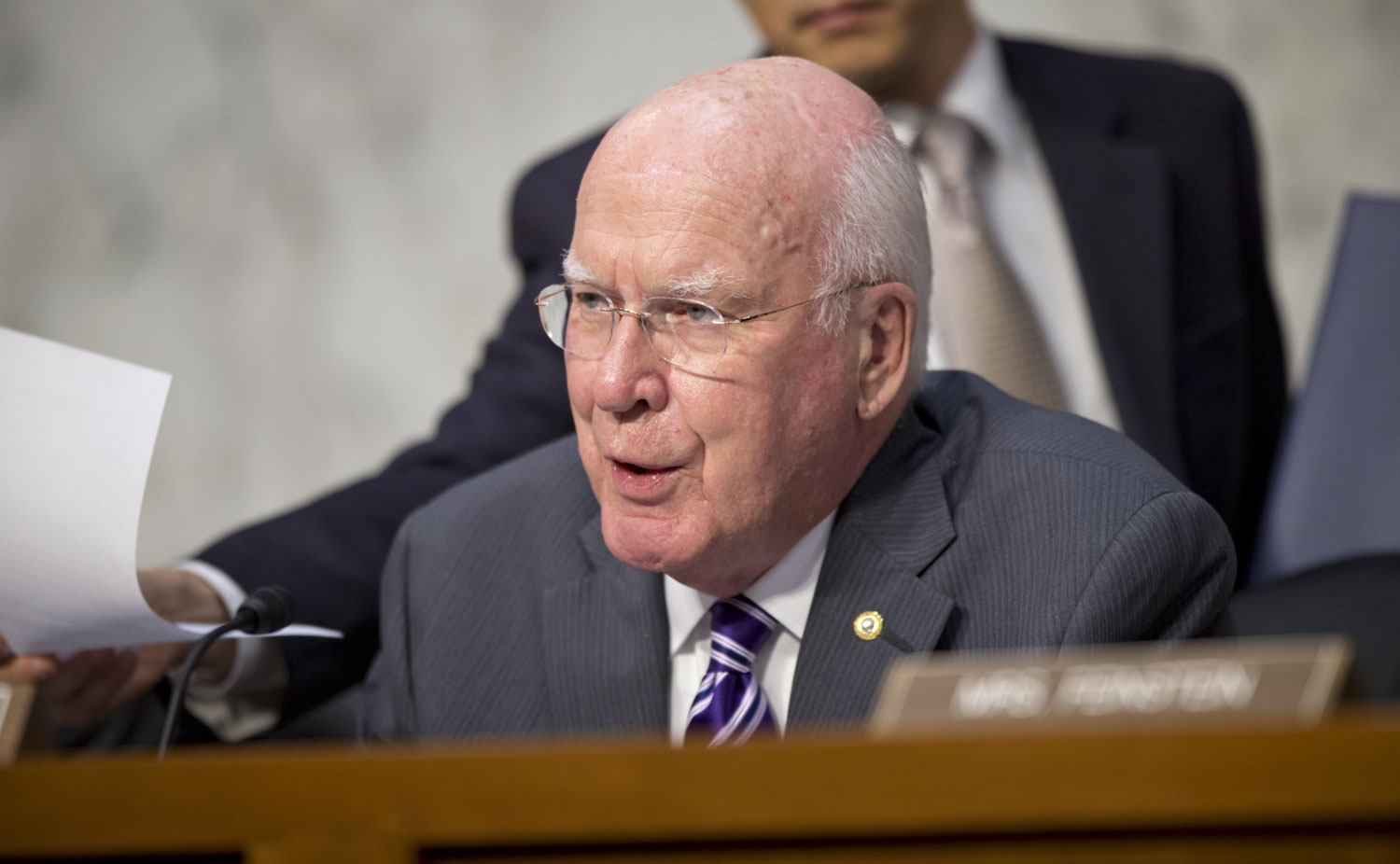 On Monday the Supreme Court, ruling on an emergency petition, declined to do the right thing and hear a case challenging the massive government surveillance of Americans, revealed by the leaks from Edward Snowden. For the time being, the court acceded to the Obama administration’s argument that it has the legal right to continue its unprecedented bulk collection of American phone records without any restraint. That throws the ball back to Congress, where a historic battle, crossing party lines, is already underway.

On one starkly polarizing side is the dark figure of Dianne Feinstein, the California Democrat and reigning chair of the Senate Intelligence Committee. One of the first to denounce Snowden for treason for letting the public know the ugly truths about government spying she had long concealed, Feinstein already has pushed a bill though her committee that provides the NSA’s spying with additional legal cover.

It validates the “backdoor search provision” that the government, including domestic organizations such as the FBI, has misused to justify sifting through material ostensibly collected for foreign intelligence investigations to conduct warrantless surveillance on Americans in clear violation of the Fourth Amendment to the US Constitution.

“For the first time, the statue would explicitly allow the government to proactively search through the NSA data troves of information without a warrant,” the ACLU’s Michelle Richardson told The Guardian on Friday. She added, “This Fourth Amendment back door needs to be closed, not written into stone.”

Senator Ron Wyden, D-Ore., one of the dissenting members of Feinstein’s committee, blasted the “backdoor search provision” at the heart of her bill and said in a statement that it “would give intelligence agencies wide latitude to conduct warrantless searches for American phone calls and emails.…”

As opposed to the Feinstein bill, one offered by another Democratic senator, Patrick Leahy of Vermont, and supported by Wyden would require a specific warrant to search the NSA database for information on US nationals. Leahy, chair of the Senate Judiciary Committee, has co-sponsored that bill with his House counterpart, F. James Sensenbrenner, the Wisconsin Republican who chairs that chamber’s judiciary committee.

A decade ago, Leahy and Sensenbrenner helped draft the USA Patriot Act, which they now believe has been abused by the executive branch and underscore the point by labeling their new legislation the USA Freedom Act. Sensenbrenner has been at pains to present his bill as contrary to the Feinstein measure, which he assailed as an effort “for the first time in our country’s history to allow unrestrained spying on the American people.”

Leahy, in a November 4 interview with MSNBC’s Andrea Mitchell, defended his legislation’s effort to rein in the NSA’s bulk collection: “The NSA says because we can collect every one of your phone calls and imprints and everything else, we need to be able to do it in case someday we need it. Well, you can imagine if the local police department said, ‘We’re just going to break into your house, steal everything out of your files, everything out of your records, because someday we may need it,’ everybody would be in an uproar. But if they can do the same thing electronically, we ought to say wait a minute. Also, I get the response when I criticize them, they say, ‘we’re going to be very careful, we’re going to protect these records.’ Baloney. This is the same NSA that couldn’t protect their greatest secret from a 29-year-old subcontractor who stole them all.…”

But what if Snowden had not revealed that shocking information on the vast government surveillance system that was hidden from the American public but known to Feinstein and other members of the Senate Intelligence Committee? In announcing their own sweeping surveillance reform bill in September, the four senators on Feinstein’s committee who dissented—Democrats Wyden, Mark Udall of Colorado and Richard Blumenthal of Connecticut and Republican Rand Paul of Kentucky—expressed frustration in having to keep the dimensions of the surveillance program from the American public before Snowden’s leaks.

“The significant reforms in this bill,” Senator Udall said at the time, “are especially important in light of declassified reports that show what Senator Wyden and I have known for years. The National Security Agency has been unable to properly manage existing surveillance programs. This has led to the abuse of Americans’ privacy and misleading statements made to the Foreign Intelligence Surveillance Court, and we’ve only seen the tip of the iceberg.”

There you have it, legislators from both sides of the congressional aisle have risen in response to the Snowden leaks with serious demands for reform to protect the privacy of Americans from public officials, including President Obama and Senator Feinstein, who are craven iceberg deniers.

Last week, Robert Scheer wrote that the true patriots in Congress are taking on the NSA.