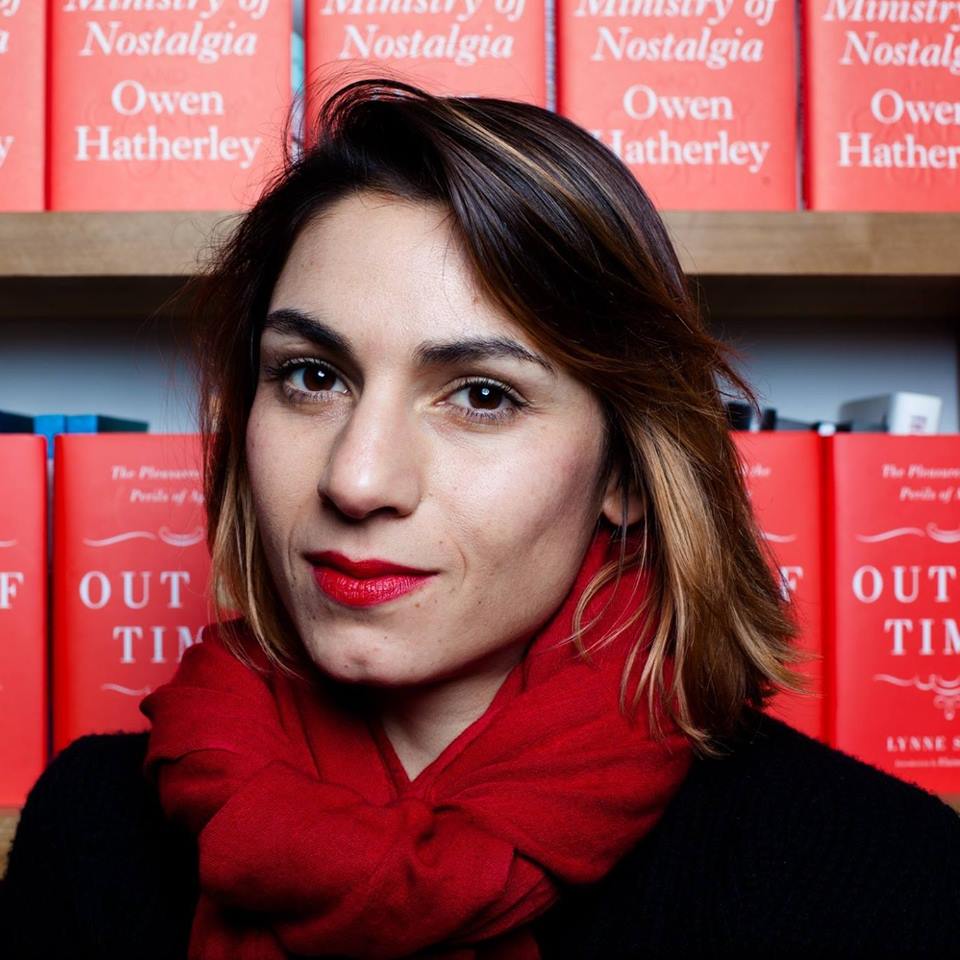 Abrahamian’s interests are as varied as her previous essays and criticism for The Nation, which have ranged from the rock-star appeal of Modern Monetary Theory to the major foreign-policy questions facing the left today to an interview with current and former editors of High Times magazine. (Her most recent review, published in The Nation’s Spring Books special issue, considered the question “Can Yanis Varoufakis Save Europe?”) In her new role, Abrahamian will expand The Nation’s sharp, lively coverage of economics, business, technology, globalization, and culture, working with seasoned journalists and up-and-coming reporters both here in the United States and from around the globe. She will also continue reporting the occasional feature and writing for the magazine.

“Atossa is a compelling and sophisticated writer, editor, and thinker on the big ideas shaping the world,” says Nation editor and publisher Katrina vanden Heuvel. “Her entrepreneurial spirit and grasp of fresh perspectives—whether towards a new economy or on the borders of the future—will help seed meaningful debates and conversations beyond the ephemera of Trump’s latest tweet or temper tantrum. An accomplished reporter in her own right, Atossa has always been a welcome addition to The Nation’s pages.”

“I’m thrilled to be joining The Nation’s brilliant team of editors after contributing to the magazine for several years as a freelancer,” adds Abrahamian. “We’re living in a period of global upheaval, which brings with it real opportunities for radical political ideas and new economic models. I can’t think of a better publication than The Nation to bring these movements and initiatives to light through serious reporting and well-informed commentary.”

Abrahamian has written for The New York Times, New York magazine, the London Review of Books, and other publications. She has worked as an opinion editor at Al Jazeera America and a general-news and business reporter for Reuters, and helped launch The New Inquiry, where she is now editor emeritus. Abrahamian grew up in Geneva, Switzerland, and studied philosophy as an undergraduate at Columbia University, where she returned for a master’s program in investigative reporting at the Graduate School of Journalism. Her first book, The Cosmopolites: The Coming of the Global Citizen, was a New York Times Book Review Editor’s Choice selection.

Helmed by vanden Heuvel and executive editor Richard Kim, The Nation is committed to providing a deeper understanding of the world as it is—and as it could be—by driving bold ideas into the conversation and igniting debates far beyond our pages. Abrahamian joins fellow senior editors Emily Douglas, Lizzy Ratner, and Christopher Shay; managing editor Roane Carey; literary editor David Marcus; and Washington editor George Zornick, in pursuit of this mission

Founded by abolitionists in 1865, The Nation has chronicled the breadth and depth of political and cultural life from the debut of the telegraph to the rise of Twitter, serving as a critical, independent, and progressive voice in American journalism.