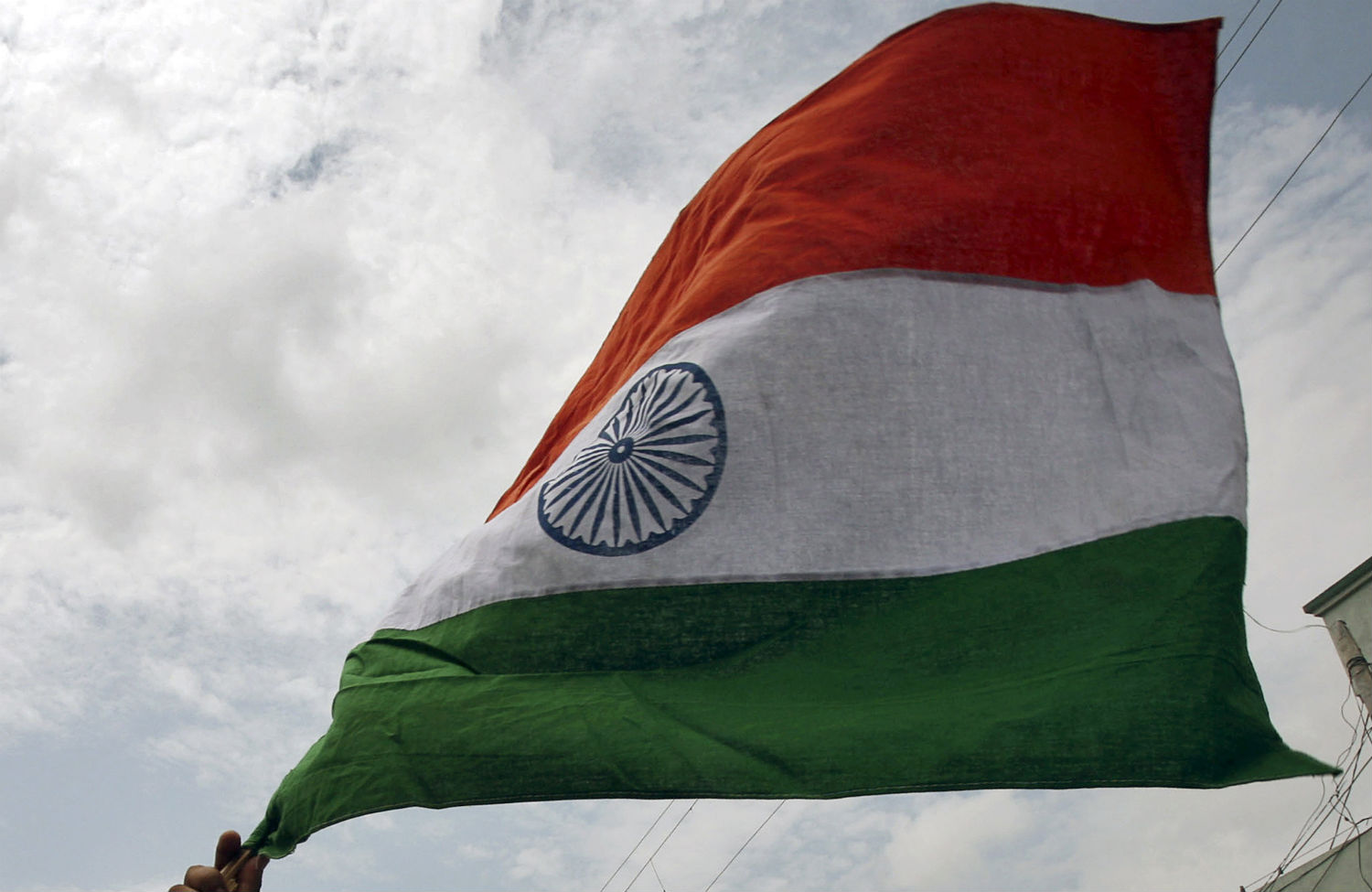 When Penguin Books announced on February 11 that it would withdraw from India and pulp The Hindus: An Alternative History in response to a lawsuit claiming the book “has hurt the religious feelings of millions of Hindus,” it was only the latest in a series of surrenders by distinguished publishers in the face of militant Hindu fundamentalism. The book, by Wendy Doniger, a distinguished professor of religion at the University of Chicago, had been described by Pankaj Mishra, writing in The New York Times, as “a salutary antidote to the fanatics” who seek “a culturally homogenous and militant nation-state.”

Debates about alternative views of Indian history, William Dalrymple wrote in The New York Review of Books in 2005, “have in India become the subject of political rallies and mob riots.” The most disturbing precursor to Penguin’s decision came in 2005, when Oxford University Press withdrew a scholarly book, Shivaji: Hindu King in Islamic India, by James W. Laine, a professor at Macalester College in St. Paul. Oxford acted after an attack on one of India’s leading centers of historical research, the Bhandarkar Oriental Institute in the town of Pune, southeast of Mumbai. As Dalrymple describes the incident, “Just after 10 AM, as the staff were opening up the library, a cavalcade of more than twenty jeeps drew up. Armed with crowbars, around two hundred Hindu militants poured into the institute, cutting the telephone lines. Then they began to tear the place apart. The militants overturned the library shelves, and for the next few hours they kicked around the books and danced on them, damaging an estimated 18,000 volumes before the police arrived.”

The Institute’s crime? Laine had thanked the institute in the acknowledgements to his book, which offended Hindu nationalists because, as Dalrymple explains it, Laine wrote that the parents of the seventeenth-century Hindu leader Shivaji “lived apart for most if not all of Shivaji’s life,” adding that some Indians “tell jokes naughtily suggesting that his guardian Dadaji Konddev was his biological father.” That was taken as a suggestion that the Hindu hero was illigitimate. In respose to protests, Oxford quickly withdrew the book from the Indian market, and was promptly criticized by many leading Indian newspapers for succumbing to what one described as the “Talibanization” of India.

But the campaign against the Oxford book and author continued. The militants who carried out the attack in Pune held public meetings, Dalrymple reports, “announcing that they wanted every Indian named in the book’s acknowledgments to be arrested, questioned, and tried.” Election campaigns were underway, and the prime minister issued a “warning to all foreign authors that they must not play with our national pride. We are prepared to take action against the foreign author [Laine] in case the state government fails to do so.” The Congress Party, heir to Nehru, “announced that they had instructed the CBI (the Indian equivalent of the FBI) ’to arrest Laine through Interpol,’” Dalrymple reports.

Wendy Doniger, author of the book Penguin has just withdrawn, is no stranger to Hindu fundamentalist protests, and not just inside India. In 2003 she gave a lecture on the Ramayana, the great Hindu epic, at the School of Oriental and African Studies in London, where Dalrymple was moderator. He recalled that “midway through the lecture, a man stood up, walked threateningly toward the podium, and threw an egg at Doniger, which narrowly missed her. During the questions that followed the lecture, Doniger faced a barrage of insults from a group who had come with the egg-thrower, and who maintained that as a non-Hindu she was unqualified to comment on their religion.”

After Penguin agreed to withdraw and pulp the Wendy Doniger book, PEN India declared that “the removal of books from our bookshops, bookshelves, and libraries, whether through state-sanctioned censorship, private vigilante action, or publisher capitulation are all egregious violations of free speech that we shall oppose in all forms at all times.”

Arundati Roy wrote an open letter to Penguin, which she said was “my publisher”: in The Times of India, she declared, “Everybody is shocked at what you have gone and done….Even though there was no fatwa, no ban, not even a court order, you have not only caved in, you have humiliated yourself abjectly before a fly-by-night outfit by signing settlement.”

But Wendy Doniger herself said in a statement released by PEN India, “I do not blame Penguin Books, India.” They “took this book on,” she explained, “knowing that it would stir anger in the Hindutva ranks, and they defended it in the courts for four years, both as a civil and as a criminal suit.” The “true villain” of this case, she said, is not Penguin but rather “the Indian law that makes it a criminal rather than civil offense to publish a book that offends any Hindu, a law that jeopardizes the physical safety of any publisher, no matter how ludicrous the accusation brought against a book.”

Arundati Roy replied that Penguin has “all the resources anybody could possibly need to fight a legal battle.” Had the publisher stood its ground, she told Penguin, “you would have had the weight of enlightened public opinion behind you, and the support of most—if not all—of your writers.” Many others agreed, including the National Book Critics Circle in the US, which had named The Hindus a finalist in 2009 for its nonfiction prize. It called on Penguin Books India to “reconsider its deplorable decision,” calling it “a de facto act of self-censorship that will only contribute to a further rolling back of free speech in India.”