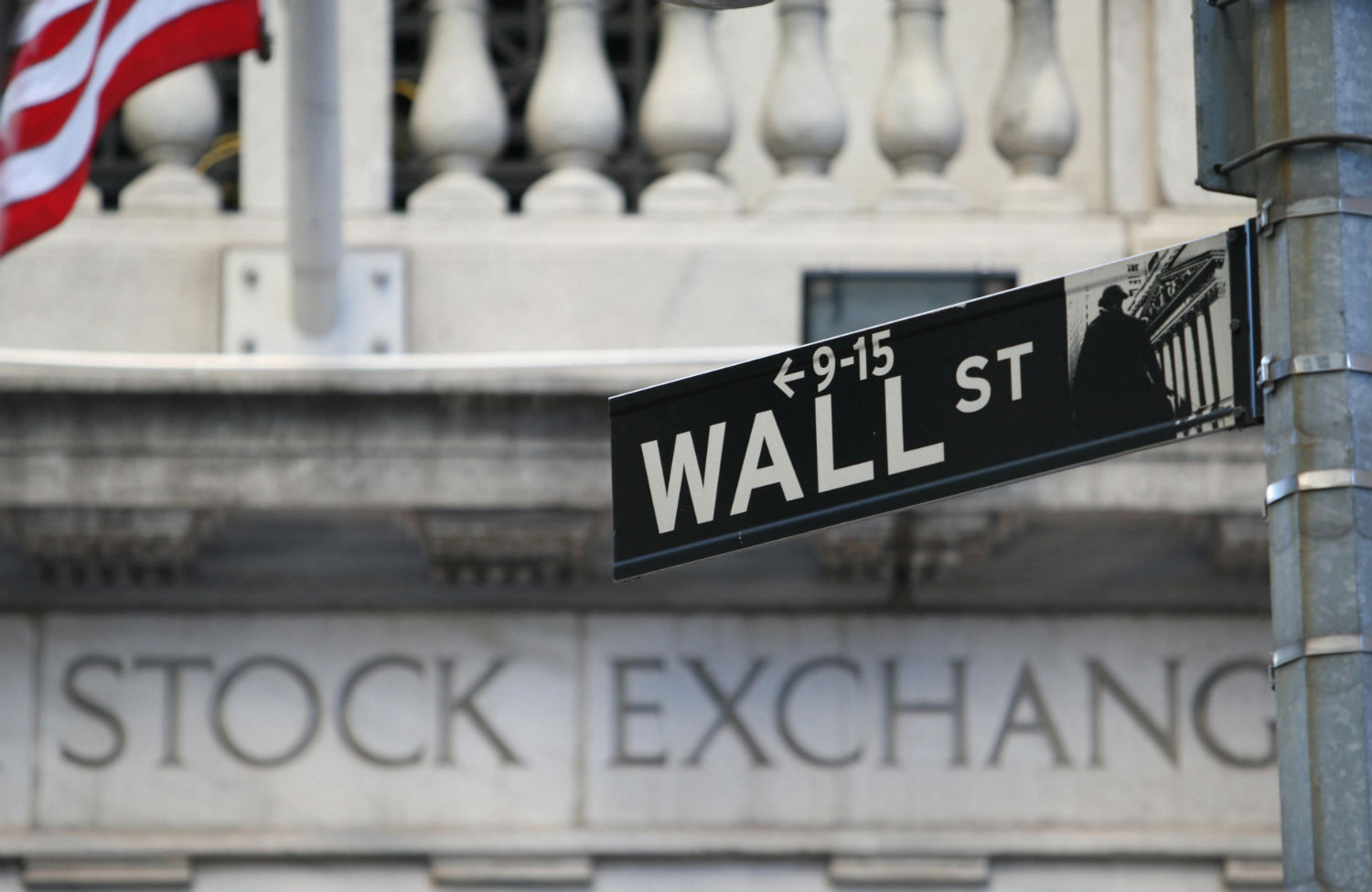 On Tuesday, five federal agencies approved a key financial reform intended to keep banks from making risky bets for their own profit. Known as the Volcker rule, the regulation took three years to finalize and withstood a concentrated lobbying front from Wall Street and business groups.

As recently as last month financial reformers expressed concern that the final rule would leave critical loopholes open and fail to stop banks from engaging in speculative trading, with taxpayers vulnerable to big losses. But after seventy-one pages of official guidelines were unveiled yesterday, reform advocates appear to have won their campaign for a stronger law. But because of critical gray areas in the rule, how much stability it restores to the financial system depends on implementation and enforcement. (For a deeper dive into the specifics of the final rule, read Alexis Goldstein on wins, losses, and toss-ups.)

“Today’s finalization of the Volcker Rule ban on proprietary trading is a major defeat for Wall Street and a direct attack on the high-risk ‘quick-buck’ culture of Wall Street,” said Dennis Kelleher, the president of the advocacy group Better Markets, in a statement. “Regulators have resisted much of the heavy Wall Street pressure to weaken an earlier proposal. In fact, they seem to have strengthened the rule in several significant ways,” wrote Americans for Financial Reform, another advocacy coalition.

The ultimate goal of the Volcker rule is to make banking boring again by rebuilding a wall between commercial banking activity and the kind of risky trading done by investment firms. The rule bans commercial banks from making bets for their own profit rather than for their customers, a practice known as “proprietary trading.” Banks suffered about $230 billion in proprietary trading losses during the first year of the financial crisis, and taxpayers were on the hook for the massive bailouts required to keep the banks afloat. More recently, proprietary trading disguised as risk hedging caused JP Morgan’s “London Whale” scandal, a loss of $6.2 billion in 2012.

Whether the Volcker rule will truly stop proprietary trading depends in large part how strictly regulators enforce it. Under the rule, banks will establish their own compliance programs, and officials from several agencies will be responsible for policing their activity. There’s plenty of gray areas in the rules, and supervisors from agencies with different perspectives will have to decide when banks are engaged in allowed activities, like risk-hedging and market making, and when they’re cheating.

“Given the absence of a lot of ‘bright-line’ distinctions, I think supervisors are going to bear going forward an important responsibility to make sure that this rule really works as intended,” said Janet Yellen, vice chair of the Federal Reserve board of governors and Obama’s nominee to head the agency. The board voted unanimously to approve the final rule, with several other board members noting that the real strength of the rule depends on implementation.

Sarah Bloom Raskin, long an advocate for a strong Volcker rule, said one of the priorities should be setting guidelines for the examiners who will evaluate banks’ compliance with the rule. “This emphasis on compliance within firm-chosen limits rather than absolute thresholds means that the role of supervisors and examiners…becomes critical,” she said.

Raskin will soon leave the Fed to serve as the deputy Treasury secretary. In that position she is likely to play key watchdog role in the enforcement of the Volcker rule and other financial reforms.

Members of Congress will scrutinize how the rule is implemented, too. Senators Carl Levin and Jeff Merkley, who amended Dodd-Frank to include the Volcker rule, called its finalization “a big step” toward the goal of separating banks and high-risk trading. “No regulation is ever perfect, and we will carefully monitor implementation and hold regulators and firms accountable,” they said in a statement.

Banks could lose billions if the Volcker rule is strictly enforced, and financial reformers don’t expect Wall Street to stop trying to weaken it now that it’s final. “Public engagement was crucial in pushing the rulemaking process, and it will need to be sustained in the implementation process,” said Americans for Financial Reform, which also warned that more transparency is needed. “The Volcker rule cannot be allowed to disappear into a private conversation between Wall Street and its supervisors.”

Wall Street is also weighing legal challenges to the law. If they proceed, a business group like the Chamber of Commerce or the Securities Industry and Financial Markets Association is likely to front the lawsuit, with funds donated by some of the largest banks and legal representation from Supreme Court Justice Antonin Scalia’s son Eugene Scalia. “We will now have to carefully examine the final rule to consider the impact on liquidity and market-making, and take all options into account as we decide how best to proceed,” the Chamber of Commerce said in a statement. Opponents could challenge the rule on procedural grounds, or argue that it improperly considers costs and benefits or contradicts other directives in Dodd-Frank.

The Volcker rule is not the final act of financial reform, as Erika Eichelberger notes at Mother Jones. Federal agencies still have to write or complete hundreds of rules mandated by the Dodd-Frank Act, including requirements for how much capital banks have to hold in reserve and regulations governing credit-rating firms and derivatives trading.