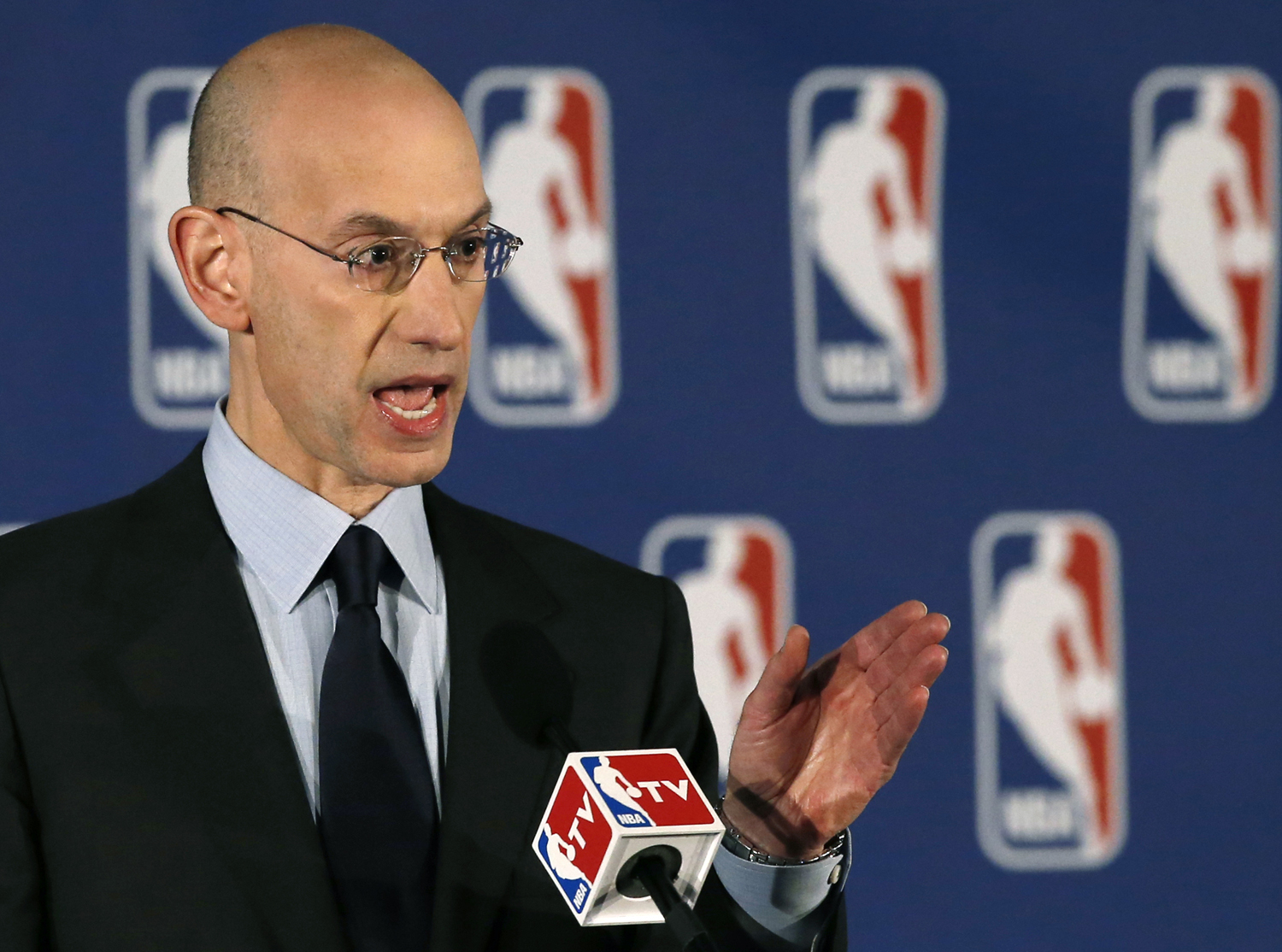 1. History is made. Donald Sterling, when he was growing up as Donnie Tokowitz in Boyle Heights, always wanted to be a big shot, and now he is: the first major sports owner in the United States to ever be banned for life.

2. Audio/video is king in today’s media. The end of Donald Sterling did not come from years of racist behavior as a slumlord, the damning court documents about his behavior or the hearsay of others. It happened because people heard with their own words the man’s vile racism and—although much less commented upon—his deep misogyny. They were repelled and Sterling was toast.

3. Open, abject racism is bad for business. Sterling has been a racist for years but this audiotape has sponsors fleeing for the hills, players stewing with thoughts of rebellion and coaches calling for fan boycotts. Business as usual was not going to cut it. In what Michelle Alexander calls “the New Jim Crow in an age of color blindness,” being an old-school open racist is toxic.

4. Adam Silver does not want to be David Stern. Silver’s predecessor David Stern coddled Donald Sterling for decades. Adam Silver, Stern’s lieutenant for twenty years, was complicit in that process. But now that he is in charge, he wanted to send a very non–David Stern like message. Silver was without any of Stern’s unbearably pompous bearings, instead adopted the stretched mien of a funeral director. His punishment, the maximum allowable under the NBA’s owners’ constitution, was as strong a sanction as he could deliver at this particular moment.

6. A mayor is not a union leader. Kevin Johnson, former All-Star player, mayor of Sacramento and husband of anti-union scourge Michelle Rhee, was leading the proceedings. As we will see, he was much more politician than player advocate during the proceedings.

7. KJ loves the bosses. Mayor Johnson had nothing but praise for Adam Silver, lauding the decision and saying, “Adam Silver is not commissioner of just the owners. Today we see he is the commissioner of all of us.” Somewhere, Marvin Miller is rolling in his grave and Charlie Comiskey is smiling mighty wide.

8. What happened to accountability, Mayor Johnson? Conspicuously absent from Kevin Johnson’s comments were any mention of one of the central demands that he made over the weekend: that the league make a full accounting for why Sterling had been coddled for so many decades. It was as if that was forgotten and Johnson was instead too happy to do anything but gurgle with joy at Adam Silver. This is fine if he’s a mayor who just secured a ton of public financing for a new stadium (he is). It’s not what a union leader is supposed to do.

9. Thank you Roger Mason Jr.. The only person at the dais—including, tragically, two heroes of mine, Kareem Abdul Jabbar and Steve Nash—who didn’t hold an Adam Silver pep rally and seemed to remember the purpose of being there in the first place, was NBPA Vice President Roger Mason Jr. Mason Jr. demanded that the NBA owners actually present a timetable for when Sterling would have control of the team wrested from his hands. He was the only person up there who actually made demands, and as some guy who once lived in DC once said, “Power concedes nothing without a demand.”

10. Housing rights must stay center stage. As Bomani Jones said so well, if we are serious about confronting the legacy of Donald Sterling, we need to confront the ugly and deeply racist housing practices that should have spurred this man’s exit years ago. On this issue, it must be said, Kevin Johnson’s hands are not clean. His history of owning and operating substandard housing should be dragged into the light.

As the Sacramento Bee reported in 2007, “One [housing complex] has had sewage bubbling up in the backyard and waste backing up in the washing machine, while the other is infested with mice, according to tenants and a city report. Within a two-mile radius, a Bee investigation found, half of the 37 parcels owned by [Kevin] Johnson or companies and organizations he founded have been cited by the city in the past decade, some multiple times. The 73 violations at those Oak Park properties resulted in 42 fines or fees totaling at least $32,080.”

In 2007, Sacramento housing activist Robin Ware said of Johnson, “He’s a slumlord. He’s let a lot of his properties go down the tubes and because of that, a lot of people are suffering and in pain, and he has to realize that.”

If this “Donald Sterling moment” is going to matter, it will be because we recognize that racism is not merely about someone saying vile things about Magic Johnson but the power this racist exercised over both his team and the thousands of residents in Los Angeles County who had to live in his residential complexes. If we are going to be uncompromising in our condemnation of unfair housing practices, this is an opportunity to remember that Kevin Johnson still has some explaining to do. If Kevin Johnson’s real estate business operations have been done through a lens of “color blindness,” it makes it no less toxic or dangerous for the people who have to live there. It is hardly comforting, when “sewage bubbles in the backyard,” that the landlord loves Magic Johnson.