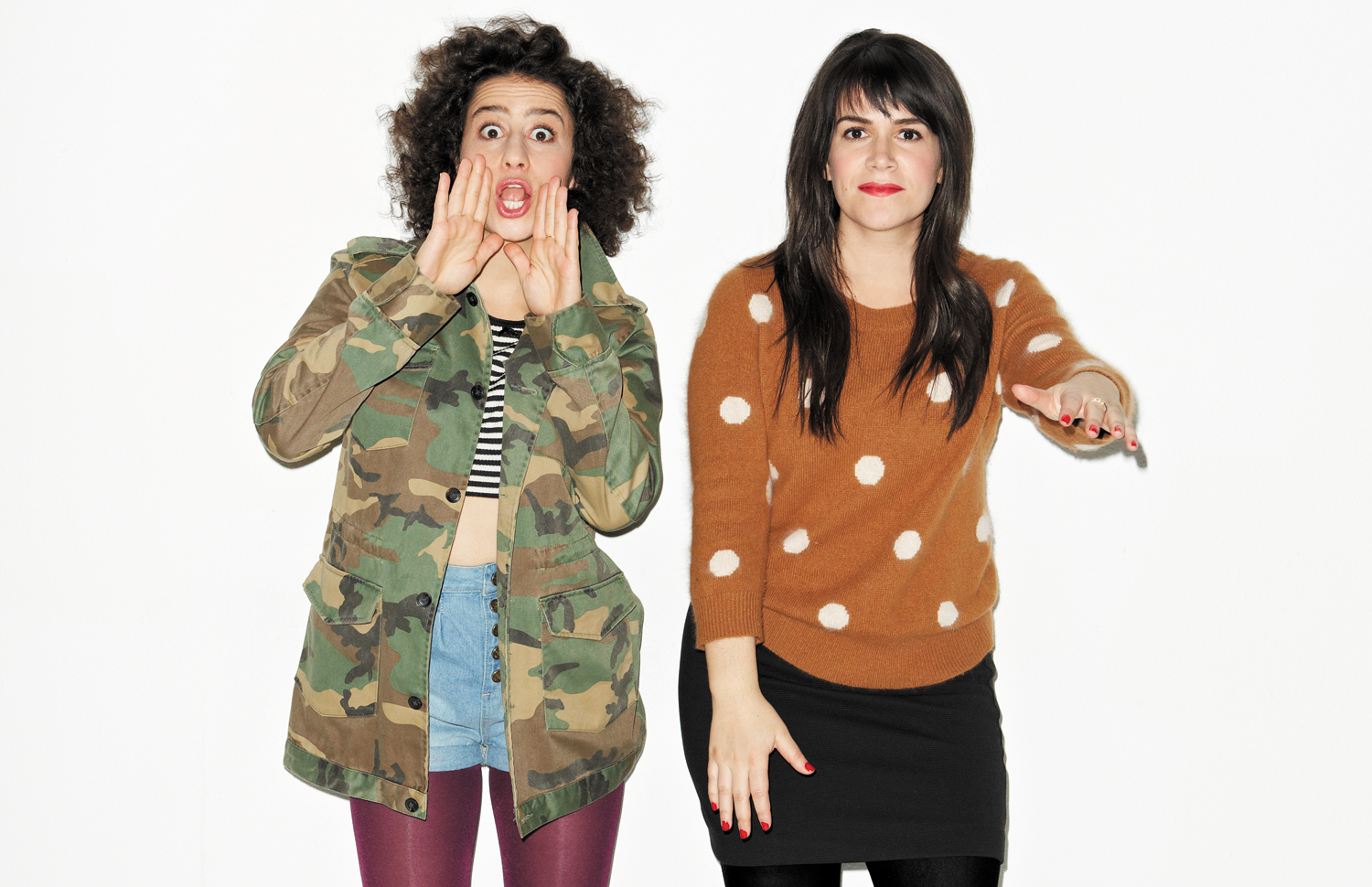 We are told often enough that attention spans are getting shorter, entertainments ever more pitched to ever less patient generations. The world—at least if “the world” means the calm interior of the bourgeois parlor, itself anxiously preserving fantasy-wrapped remnants of an older aristocratic ease against the bustle of the marketplace—is getting worse and worse. Tuts are tutted, hands are wrung. The contemplative engagement with the human condition has been progressively debased into ADHD flickers of crude sensation.

That sounds pretty good. Nonetheless, it would be just as easy to build a counterargument. Art has been getting longer over the last few decades. Compact discs were decisively longer than LPs back when that could even be measured; since 1960, average song length has increased 60 percent. The immersive elaboration of video games now leads to experiences that resemble less the stutter of music videos than the drone of endurance art, which itself continues to purify the promise of duration. You can watch a nearly thirteen-hour video play-through of Grand Theft Auto V, and people do. Earlier this year, one gamer spent seven months going through all of Fallout 3, aiming to kill everything; the conceptual project is preserved in a series of clips more than twelve hours long.

Movies as a whole have been less susceptible to duration creep, and we still get the occasional Lucy, brisk and taut at an eighty-nine-minute length reminiscent of the 1930s. But in a suggestive development, blockbusters and award competitors have been lengthening more quickly: Gone Girl, a typical Oscar-bait/moneymaker, logs in at 149 minutes. The highest-grossing films of 2012 were twenty-three minutes longer than those of two decades earlier.

This surely signals the compulsion to offer spectacle in hopes of luring people from home consumption. In a curious inversion, though, these films have come to seem shorter even as they lengthen. Cinema once provided elaborate stories that required a necessary patience, while television delivered machine-tooled pleasures in capsulated half-hours and hours. With the ascent of long-arc programming, preceded by shows like The X-Files and Buffy the Vampire Slayer and realized in the tightly coordinated plot profusions of prestige programming like The Wire (each season effectively a dozen-hour show punctuated regularly by theme song), the situation has reversed; movies now seem like the short form, a morsel rather than a meal. The same-day release of, say, a whole season of House of Cards simply clarifies this new logic of length. We are meant to experience the new superstory as a unity. It stands for quality, seriousness, significance. These things are not necessarily delivered; they are simply what is professed by length. Length is professional.

I do not mean to provoke more hand-wringing about how we are beguiled by the world of images, plugged into a Matrix-esque dream life of “perpetual emotion machines” (as Perry Anderson has it) whose ideological flow blinds us to real conditions. About this claim it is hard not to say “no duh,” though it is of limited value. It supposes that if we could just disconnect from the pacifying illusion, we could change the world—as if knowledge opened automatically onto freedom. Alas. I am objectively aware that I work for the profit of others at a job that largely re-creates the unfreedom of the present world. I show up anyway. Something about food and shelter.

One might argue instead that this current trend toward the thirteen-hour object is designed for the landscape of either home employment or unemployment, as the case may be. Anyone who has seen a serious gamer at work will recognize how much it resembles a job—one intent on lengthening the working day, occupying all nonsleeping moments. In this regard, binge-watching a show isn’t much different; it is telecommuting’s form without its content, a development with a perverse economic rationality. Did we really need more unproductive service jobs? In their place we get this ghostly afterlife, where the work never ends and also never begins.

There is inevitably a kind of countermotion. These days, the most appealing television shows (if that term retains any coherence) are curiously brief, collapsing back toward YouTube clips. If “long” means professionalization and prestige, “short” is the milieu of the amateurish and the gently abject. Perhaps relatedly, the best new short shows are entirely female-driven. Garfunkel and Oates, following the travails of a musical comedy act, abandons the fish-out-of-water premise of its precursor, Flight of the Conchords; these are fishes in water, and it doesn’t help. The two leads’ amateurishness is the entirety of their appeal, both within and without the narrative. This brief release from competence feels, these days, like a visceral pleasure.

Even more pleasurable is Broad City, also featuring two comedians. Among its charms, it is an ongoing if understated reflection on Girls. It lacks that show’s aestheticized realism and yet, by most any measure, is more realistic—the wacky adventures of Ilana and Abbi routinely concern their flatline jobs, problems with shelter or inability to afford concert tickets. It could almost be Lucy and Ethel, madcap throwbacks, but there is something of the present to it. Its brevity is the brevity of an era ending rather than one beginning; never have two such likable characters had so little future. The show is residue. It barely tries. It does not want to make a statement or fill the limits of the working day; it renders the seriousness of Girls even more laughable than itself. But it also does not feel like work to watch it.