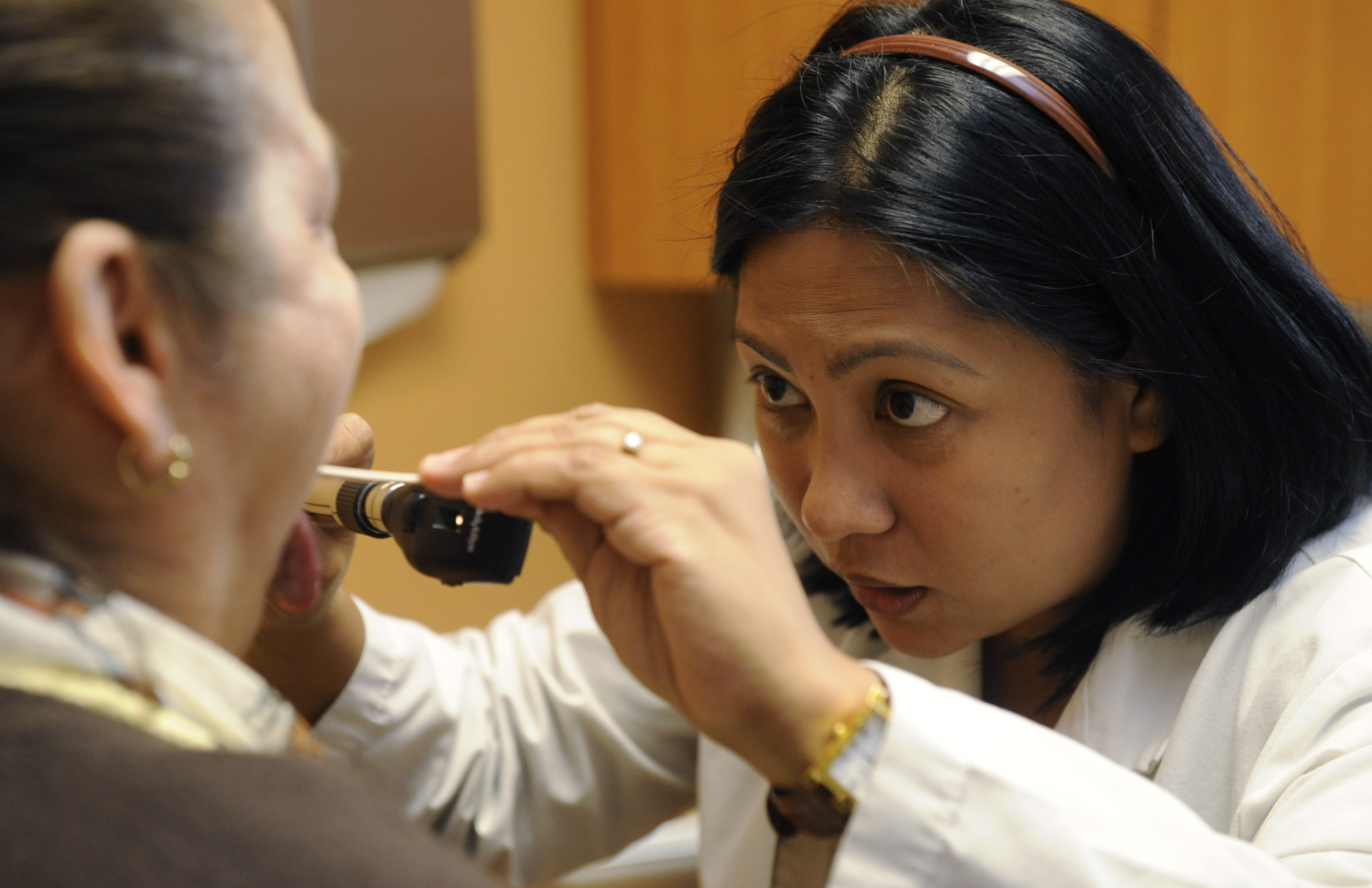 On Tuesday, San Francisco became the first US city to go on record in opposition to bans on sex-selective abortion, when its board of supervisors approved a measure urging the state legislature not to pass such a law. The measure also “calls upon other cities, states and the federal government to likewise reject these discriminatory measures.”

Critics say sex-selective abortion bans, which have passed in eight states and been introduced in twenty-one states and Congress in recent years, are a solution in search of a problem—that they rely on unfounded assumptions that Asian-American families have a preference for boys and so will disproportionately choose to terminate pregnancies that will result in the birth of a girl. In reality, these bans—like those on laws dictating the amount of time a woman must wait before she can obtain an abortion, and other sneaky attempts to chip away at access—are yet another effort to undo Roe.

San Francisco Supervisor David Chiu introduced the proposal and said Tuesday that his efforts were supported by a coalition of two dozen organizations from around the country, including the National Asian Pacific American Women’s Forum. Shivana Jorawar directs the reproductive justice program at NAPAWF and hailed the proposal’s approval as a victory.

“For women in my community, it gives us an opportunity to talk about this issue on our own terms and to say that we are the ones who know what’s best for us and our own families,” Jorawar said via e-mail. “It helps us have a conversation that exposes these deceptive abortion bans to lawmakers across the country and shows them that when this crosses their desk, they need to see it for what it really is and vote ‘no.’”

This summer, Jorawar’s organization was involved in the release of a report on these bans, which found:

So if this is a really a conversation better suited for the international reproductive health community, why is San Francisco weighing in? A Republican legislator introduced a ban on sex-selective abortion in California’s assembly earlier this year that never made it out of committee. Despite the lack of political urgency in the city or state, Chiu’s proposal was approved without much debate Tuesday. More than one supporter argued during public comment that the enforcement of such bans rely on “racial profiling in the doctor’s office,” where a health provider might become suspicious of the motives behind a patient’s decision. The proposal did cause some controversy on the San Francisco Chronicle’s op-ed pages. That’s where columnist Debra J. Saunders advanced the kind of rhetoric used by the bans’ proponents, who expect that some observers will view these laws as fighting anti-girl bias and thus inherently feminist.

Jorawar says she expects to see a new wave of bans introduced in state legislatures after the midterm elections and points out that conservative strategist Ralph Reed has been reported as urging anti-choice candidates to talk about the prevalence of sex-selective abortion.

“This is not going away any time soon,” she said via email. Perhaps the organizing behind the introduction and approval of the San Francisco proposal sets a precedent for how to push back.