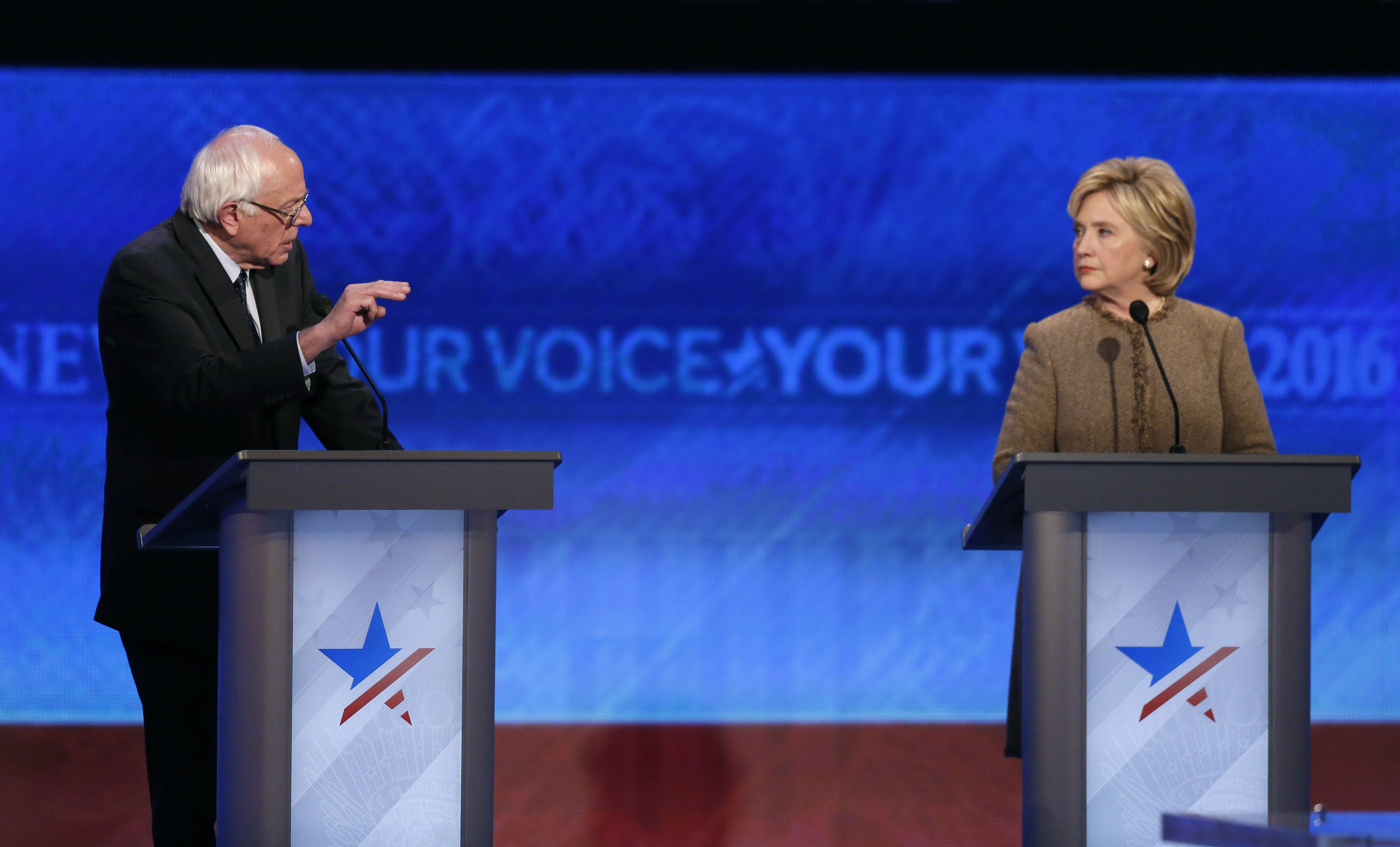 Last week, a Wall Street Journal/NBC News poll found a third of Bernie Sanders’s supporters saying they wouldn’t vote for Hillary Clinton in November if she’s the Democratic nominee, and nearly 60,000 people have signed the “Bernie or Bust” pledge. This is causing plenty of hand-wringing, with one Salon writer warning that “Bernie supporters could blow this election,” and a Huffington Post columnist calling it “the Democrats’ worst nightmare.”

But if history is any guide, a mass defection of Democrats and Dem-leaning independents is the last thing anyone should worry about. We’ve seen this before and we know how it will play out.

Ironically, in 2008 it was Clinton supporters vowing to stay home—or vote for John McCain—if Obama became the nominee. At the time, that same HuffPo columnist warned that “balkanized Democrats could give the White House to John McCain.” That May, primary exit polls found less than half of Hillary Clinton’s supporters in Indiana and North Carolina saying they’d consider voting for Obama in the general election. Even in early July, after Obama had secured the nomination, only 54 percent of Clinton backers said they planned to vote for him.

Those self-described “PUMAs”—“party unity my ass”—may have stayed home by the dozens that November, but at the end of the day nine out of 10 Democrats supported Obama in an election that featured the highest turnout in 40 years. A similar dynamic played out with Howard Dean supporters in 2004.

In the summer of 2008, George Washington University political scientist John Sides took to the pages of the Los Angeles Times to tell everyone to calm down. “Despite ugly battles and policy differences that sometimes seem intractable, the reality is that presidential campaigns tend to unify each party behind its nominee,” he wrote.

Political scientists call this phenomenon the “reinforcement effect.” It was described in 1940 in the first major study of a presidential campaign. The study’s authors…noted that voters tended to “join the fold to which they belong,” with Democrats gravitating to Franklin D. Roosevelt and Republicans to Wendell Willkie. These voters were not blindly following whichever shepherds their parties nominated, the study concluded. Rather, their partisan loyalties reflected their underlying values, and the parties’ nominees solidified their support by emphasizing these same values as the campaign unfolded.

We’ve become more polarized as a country since Sides wrote that. According to Pew, it’s not just that around 80 percent of Democrats and Democratic-leaning independents hold an unfavorable view of the other party, and vice versa. Twenty-seven percent of Dems and Dem-leaners say the GOP is a “threat to the well-being of the country,” and 36 percent of Republicans say the same of the Democrats. Negative partisanship is an increasingly powerful, uniting force. (While there are lots of self-identified “independents” out there, there are very few genuine swing voters.)

Today, primary voters are contrasting Clinton with Sanders, and many of them see a mainstream, center-left Democrat who’s widely perceived as too cozy with the donor class pitted against a consistent progressive champ unsullied by the Democratic fundraising machine. The eventual Republican nominee is, at this point, just an abstract concept.

After the primaries, a new contest will begin, and if Clinton is the nominee she’ll tout her proposals for paid family leave, raising the minimum wage, criminal justice reform, debt-free college, and tackling climate change. Those proposals may not be as progressive as Sanders’s are, but her Republican opponent—Donald Trump, Ted Cruz, or whoever might wrest the nomination away in a convention coup—will basically run on dismantling Barack Obama’s presidency. The future of the Supreme Court will only raise the stakes that much higher.


If he doesn’t win the nomination, Sanders will endorse Clinton, urging his supporters to back her campaign. In all likelihood, he’ll actively campaign on her behalf. The Obamas, who enjoy sky-high approval ratings among Democrats, will also hit the campaign trail. And while Bill Clinton may be a liability in a primary fight, he remains a potent proxy against Republicans. The differences between the parties’ values will be clear.


So come November, Green Party candidate Jill Stein may pick up the votes of a handful of Sanders supporters in swing states, but the Democratic coalition is going to come out in force to stop Donald Trump or Ted Cruz. And that’s a good thing, because, as acts of political extortion go, “Bernie or Bust” is incoherent. We don’t just elect presidents, we elect around 2,000 people from one or the other party to serve in policy-making positions in the Executive Office of the President, and to head the agencies that make our government work.

“Bernie or Bust” organizers say they’re going to punish the “establishment,” which they see as having “declar[ed] war against Bernie’s political revolution.” But they’re really threatening their fellow Democratic primary voters—Clinton has so far won 1.6 million more votes than Sanders.

What’s more, the “establishment” that they loathe would be fine under a Republican administration. Ultimately, anyone voting “Bernie or Bust” is punishing the most vulnerable Americans—the same people Sanders’s entire campaign is built around helping.