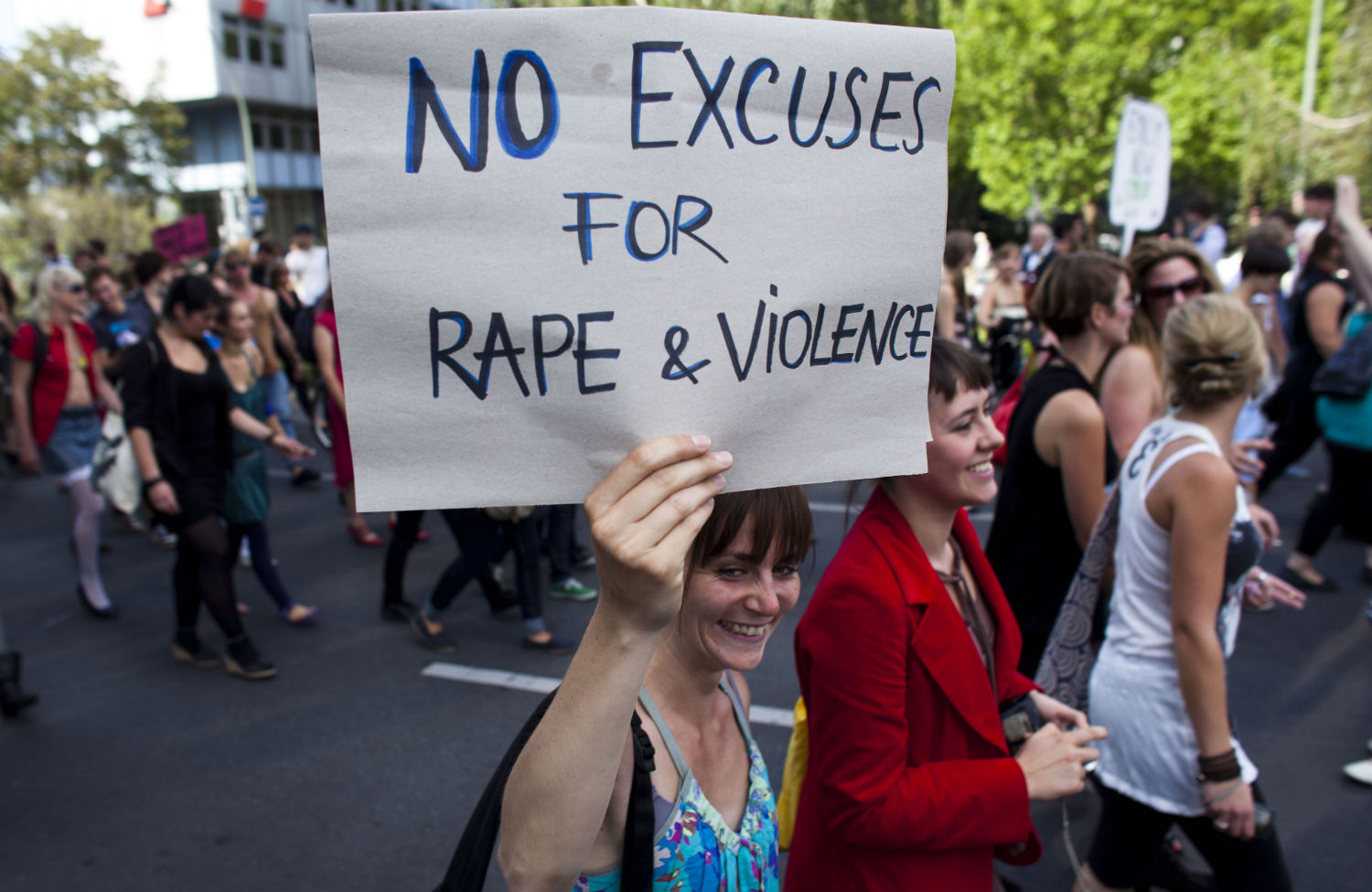 I’ve been reading everything I can find about California’s new affirmative consent law, and I still can’t quite figure out how it’s going to work in practice. The law, which Governor Jerry Brown signed yesterday, requires colleges in the state to adopt what’s sometimes called the “yes means yes” standard for sexual assault, meaning that a person’s silence or passivity in the face of sexual advances cannot be taken as consent.

As the law’s supporters describe it, it’s simple common sense, ensuring that rapists won’t be exonerated because their victims were too intoxicated, or immobilized with fear or shame, to articulately refuse. As its opponents see it, it’s a retread of the infamous Antioch College rules from the 1990s, requiring awkward and explicit agreement for every touch, every time, and thus branding a great deal of ordinary consensual sex as assault.

Reading the text of the law doesn’t clarify matters. It’s true that, contrary to some reports, it makes allowances for non-verbal assent. “You may have heard of this bill as the one that would require students to draft up a written sex contract before bed or constantly proclaim ‘yes, yes, yes!’ at every slight readjustment, thereby practically redefining most sex as rape,” wrote Slate’s Amanda Hess, before explaining that this is not in fact the case. But the law is vague about what legitimate non-verbal consent—the kind that, I’d wager, governs most sexual relationships—might look like.

Now, most of us know what this kind of consent looks like in practice, but as a legal standard, it’s hard to imagine how it would be implemented. Do moans count as consent? How about a nod, or a smile, or meaningful eye contact? If a woman performs oral sex on a man without asking him first, and if he simply lies back and lets her, has she, by the law’s definition, assaulted him?

The law might force couples into dialogue about their desires—obviously a good thing—but it’s hard to see how that alone will address rape. It is, after all, a right-wing canard that acquaintance rape cases tend to stem from misunderstanding rather than predation. Research at one campus by the scholars David Lisak and Paul M. Miller shows that most rapists are serial offenders who have committed other acts of violence as well. “This portrait is more consistent with the data on recidivism among sex offenders than with the still-prevalent image of a male college student who, under the influence of alcohol, mistakenly crosses the line between sexual pressure and rape,” they write. Yet California’s law treats the campus rape crisis as a communication problem, even as it blurs the parameters of what sexual assault is.

Some people have argued that it doesn’t really matter if those lines are blurry, because, contrary to what men’s rights activists claim, women have no incentive to abuse the system. (The law is gender neutral, of course, but it’s clearly women who are most likely to be sexually assaulted.) We know that women very rarely lie about rape, and so they’re unlikely to go to authorities if their partners deviate from the letter but not the spirit of the new rules. “If both partners were enthusiastic about the sexual encounter, there will be no reason for anyone to report a rape later,” wrote Tara Culp-Ressler in ThinkProgress. “So if college students are worried about protecting themselves from being penalized, it’s not hard—all they have to do is stick to engaging in physical contact with people who are clearly receptive to it at the time.”

Maybe she’s right. Most of the time, though, progressives are not comfortable with arguments that overly broad laws are OK because we can trust them to be applied judiciously as opposed to literally. This is particularly true when we’re talking about laws legislating speech and sexual behavior. I’m sure we can rely on the vast majority of college students, and particularly college women, to interpret the new rules in good faith. I’m less sure if that’s a good enough argument for a law so vague that, technically, it might turn most of them into rapists, victims or both.