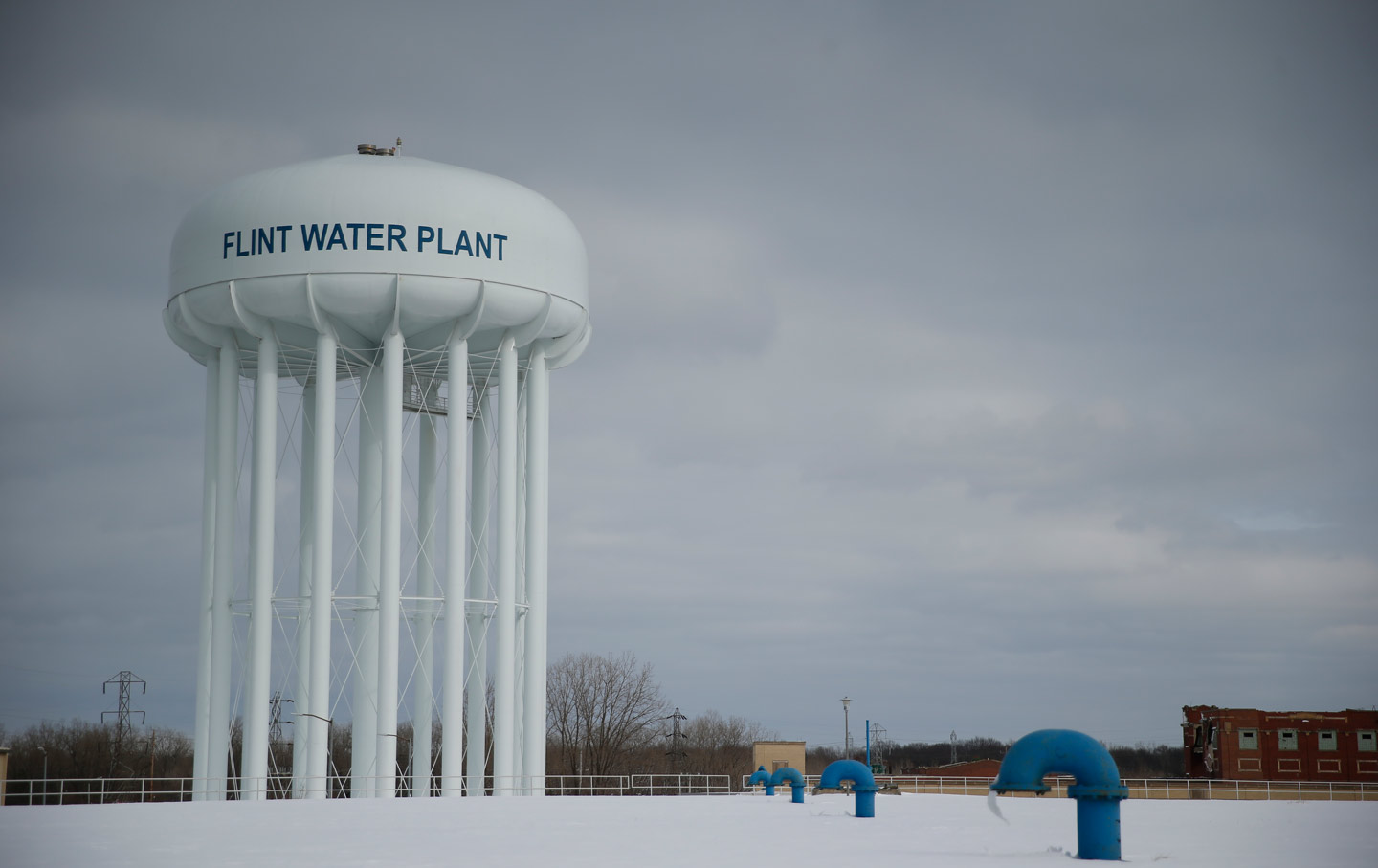 “Infrastructure” is the Rorschach blot of budget politics, a catch-all for “build stuff” that can be touted as a magic bullet or dismissed as a liberal pork-laden boondoggle. But it’s not impossible to set some ground rules for steering clear of the perennial bridge to nowhere.

In the Public Interest (ITPI), together with Partnership for Working Families, has laid out “best practices” for governments making deals with the devil—i.e., “public-private partnerships” or P3s—to be applied to legislation and project contracts in order to protect the integrity and social priorities of infrastructure investment.

Reflecting some of the more progressive community-workforce agreements and development agendas that some cities have developed with community and labor groups, the ITPI report recommends that contracts include employment opportunities for “disadvantaged communities, like low-income families, women, people of color, and those with a criminal record.” This system can be extended beyond the initial construction to foster long-term development, so local workers get dibs on the permanent jobs that maintain the project or serve the businesses sited on it (while the improved infrastructural backbone continues to benefit communities through greater overarching efficiency).

But meeting community needs requires a deep enough investment. According to the American Society of Civil Engineers, the country needs to invest over $1.6 trillion just to restore its infrastructure to a sustainable quality, about $200 billion yearly up to 2020.

While both leading Democratic candidates have boasted big infrastructure plans, they need to be weighed in both volume and the quality of the investment. Bernie Sanders has championed the Rebuild America Act to invest $1 trillion over the next 5 years” in projects like highway repair to make roads less polluted and congested; fixing up the estimated one-quarter of bridges now in severe disrepair; or restoring some of the century-old pipelines in danger of erupting or causing massive health problems. Hillary Clinton has floated a comparatively paltry $275 billion 5-year infrastructure plan, while painting Sanders’s Keynesian ambitions as unrealistically profligate.

Still, regardless of budget, throwing money at white elephants won’t help. The basic public-interest principle to guide any stimulus project is to ensure not mere growth for growth’s sake but sustainability.

Instead of one-offs like the Keystone XL Pipeline—which would have provided a tiny handful of jobs to saddle the continent with another avenue for trafficking of ecological doom—capital can be deployed more smartly by investing in “Structures that promote ecological and environmental resiliency,” according to ITPI. “Greener” projects often yield more bang for the fiscal buck. Compared to highway-related projects, according to one study, investing in public mass transit projects “creates even more jobs with every $1 billion in capital investment producing an estimated 15,900 jobs.”

Perhaps the most vital example of a public priority in infrastructure is the kind of green industrial policy required to implement the recently codified Paris climate agreement. Though global investment is perilously lacking, there is now serious political momentum behind mass public-private construction of adaptive protections against climate disaster, alongside projects to expand renewable energy to cut carbon.

The hidden fulcrum of the infrastructure debate is maintaining democratic local control of capital. Perhaps the most glaring example of the political stakes embedded in public works projects is Flint, where austerity, structural environmental racism, and corrupt politics have literally poisoned the community. While authorities squabble over how things went wrong, the Brookings Institution states that, after years of eroding water infrastructure, Flint needs about $1.5 billion to restore 500 miles of aging underground pipes. Nationwide, some $1 trillion in repair costs is accumulating within 25 years.

But even as Flint becomes another liberal talking point, the city’s history shows a troubling pattern of capital predation by contract. Local officials relied on a favorable audit last year—produced by a “consultation” with French water corporation Veolia—to continue downplaying its slowly percolating public-health nightmare. Going forward, Michigan Governor Rick Snyder has been cagey about what kinds of private partners he might seek to overhaul Flint’s water system; without comprehensive accountability, the city could easily repeat past mistakes.

The country’s more than 51,000 community water systems are facing massive erosion and fall primarily under state and local control. So local people—ratepayers and taxpayers—should be empowered to prioritize health and public access.

The danger in any public-private partnership is that infrastructure gets hijacked by incompetent, wasteful, or fraudulent contractors. Outside the United States, such ventures are notorious for fueling water privatization in the Global South through infrastructure “development” deals that end up squandering public funds or feeding corruption.

Public water is a particularly vulnerable area of public investment. As forces of privatization, austerity and environmental damage are forming a maelstrom of water access crises in many cities, Public-private partnerships with corporations, sometimes notorious multinational privateers, have mushroomed to some 2,000 municipalities, according to Stateline.

Jeremy Mohler of ITPI says via e-mail that P3 partnerships are intrinsically mechanisms of compromise:

In principle we wholeheartedly support public financing, control, and operation of public infrastructure. But given the dominance of austerity and the resulting neoliberal tactics taken by many municipalities, sometimes lawmakers feel as though a P3 is the only way to quickly gather the capital to make a project happen…. We are not advocating for P3s; we are advocating for the people when lawmakers turn to the private sector on their behalf.

For communities struggling to build on a landscape strafed by inequality and steeped in corporate capital, policymakers take what they can get. But it helps to keep in mind that whatever gets built will ultimately be public property, and if capital wants a piece of that turf, it needs to play by the people’s rules.