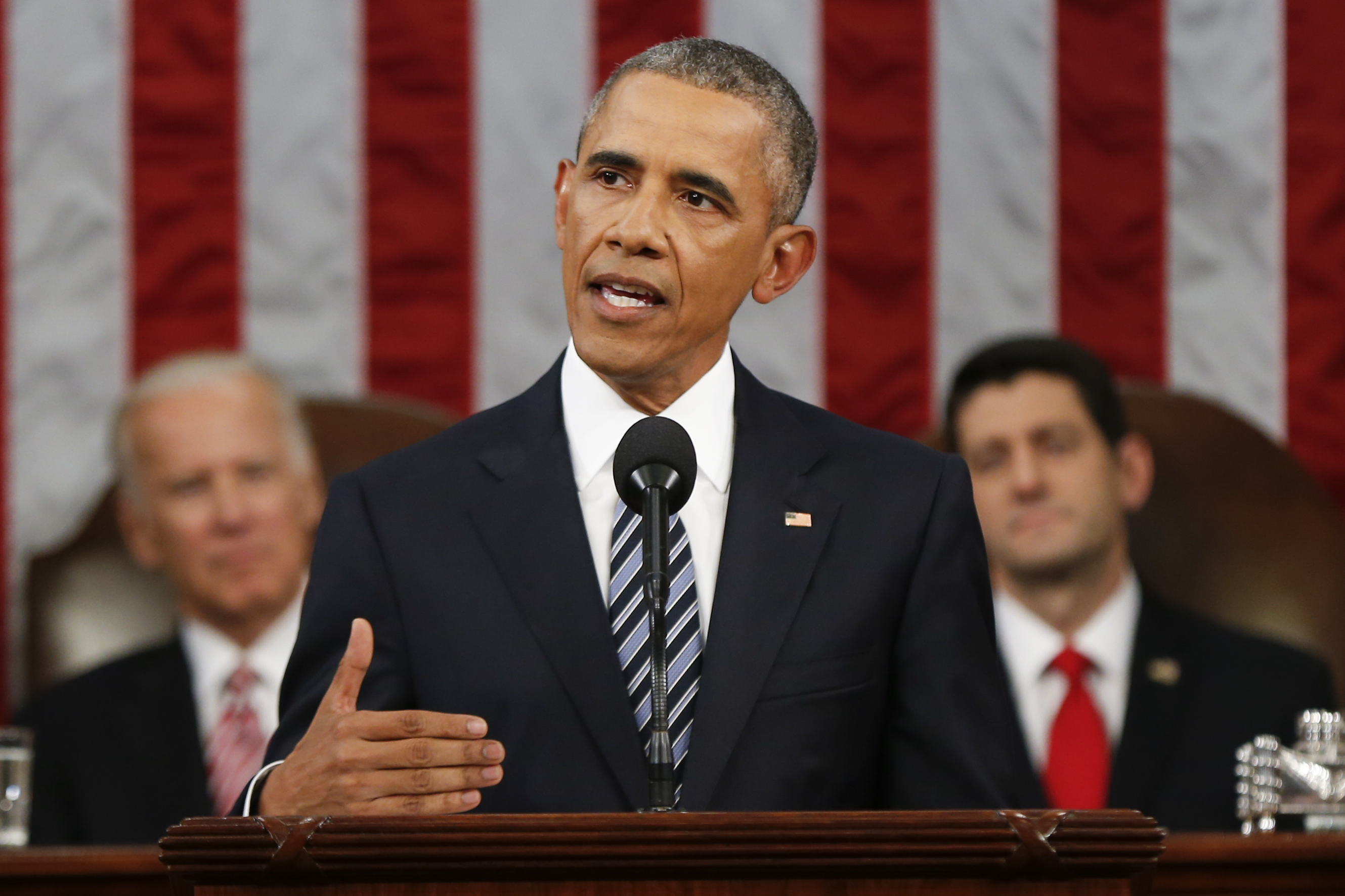 The members of the elite mainstream media came in for some harsh, extremely public criticism recently, and all indications are that they did not appreciate it.

The speaker complained that most political reporters do not “dig deeper” or “demand more” of our politicians. He insisted that the electorate would be better served “if billions of dollars in free media came with serious accountability.” This is particularly true, he noted, when reporters know the politicians can’t keep the promises they make. And yet because the press fails to ask “tough questions,” voters take these leaders at their word. “When people put their faith in someone who can’t possibly deliver on his or her promises, that only breeds more cynicism,” the speaker said. He also wondered why reporters appeared to care so much about “the tweets that got the most retweets, or the post that got the most likes,” when what we needed was “investigative journalism that told our story and lifted up the contradictions in our societies and asked the hard questions.”

Many in the media evinced considerable consternation that the president would dare to criticize their work.

And yes, the speaker, President Obama, also waxed eloquent on the “fatal flaw” of false equivalence, one of my own obsessions. “If I say that the world is round and someone else says it’s flat, that’s worth reporting,” Obama acknowledged. “But you might also want to report on a bunch of scientific evidence that seems to support the notion that the world is round. And that shouldn’t be buried in paragraph five or six of the article.”

While numerous news outlets, per usual, reported the president’s criticisms in a relatively straightforward manner, many journalists evinced considerable consternation over the fact that this fellow would dare to criticize their work. The following morning on MSNBC’s Morning Joe, which could stand as a pretty decent illustration of every single one of the president’s criticisms, host Joe Scarborough was particularly outraged. “There is a man lecturing the media on how to do their business, the man who has not sat down for an extended interview with The Washington Post in seven and a half years, and yet gladly submits himself to being interviewed by YouTube stars who sit in bathtubs with milk and Froot Loops.” (This is true.) Scarborough also complained that Obama found time for comedian Marc Maron’s WTF podcast, though he didn’t mention that Maron’s interviews generally demonstrate far greater depth, intelligence, and independence of thought than those broadcast on, say, Morning Joe.

Scarborough was hardly alone. NPR’s Scott Horsley called the president “a somewhat cranky news consumer,” as if to indicate that his criticisms were merely a matter of personal pique. But most unhinged were the rantings of Politico’s Jack Shafer. Sounding a bit like Rush Limbaugh, Shafer insisted that those journalists present should have “bombard[ed] Obama with rotten fruit or ripped him with raspberries for his hypocrisy.” Some of Shafer’s arrows, particularly those addressing the Obama administration’s George W. Bush–like lack of openness and accountability, were well aimed. This administration, as he notes, has used the Espionage Act “to prosecute whistleblowers who leak to journalists more times than all previous administrations combined,” despite the president’s professed sympathy for their willingness to risk their careers in the cause of truth telling. This, together with Obama’s failure to hold frequent news conferences, make his boasts of running “the most transparent administration in history” sound awfully hollow, to say nothing of hypocritical.

Journalism should reveal the money-driven side of our democracy. Those who skim the surface are part of the scam.

But the administration’s own flaws in no way exonerate members of the media of the journalistic crimes the president pointed out. Their snippy reaction is not only indicative of journalists’ legendarily thin skin, but also their difficulty in holding onto more than a single idea simultaneously.

The great essayist Rebecca Solnit once lectured her friends and allies on the left that, yes, “Barack Obama does bad things,” but while these things deserve to be deplored, they do not merit “a lot of fuss, since they’re hardly a surprise.” Obama, she wrote, “sometimes also does not bad things, and I sometimes mention them in passing, and mentioning them does not negate the reality of the bad things.” She then went on to “lay out an insanely obvious principle that apparently needs clarification”:

No less foolish than a monochromatic view of Obama’s arguments would be one of the entire mainstream political press corps. A clear exception to the president’s criticisms was the honoree at the event where he made his remarks: the presentation of the Toner Prize for Excellence in Political Reporting by the S.I. Newhouse School of Public Communications at Syracuse University. Its winner, Alec MacGillis of ProPublica, won for “The Breakdown,” a series of stories that dug beneath the day’s “he said, she said” style of political reporting to reveal the money-driven underside of American politics. It is here, not in debates on Fox News or the floor of the Congress, where the real business of politics takes place, MacGillis’s reporting demonstrates. It’s the private-equity business, the oil industry, the pharmaceutical and insurance  companies—to name just a few—that determine the shape and scope of the legislation that matters to them. Reporters who merely skim the surface of politics are actually part of the scam. And it’s no coincidence, sadly, that this year’s award went to someone who works for a philanthropically funded nonprofit. As media companies grow ever more mercenary, it is just such operations that become our best hope for the kind of journalism that meaningful democracy demands.