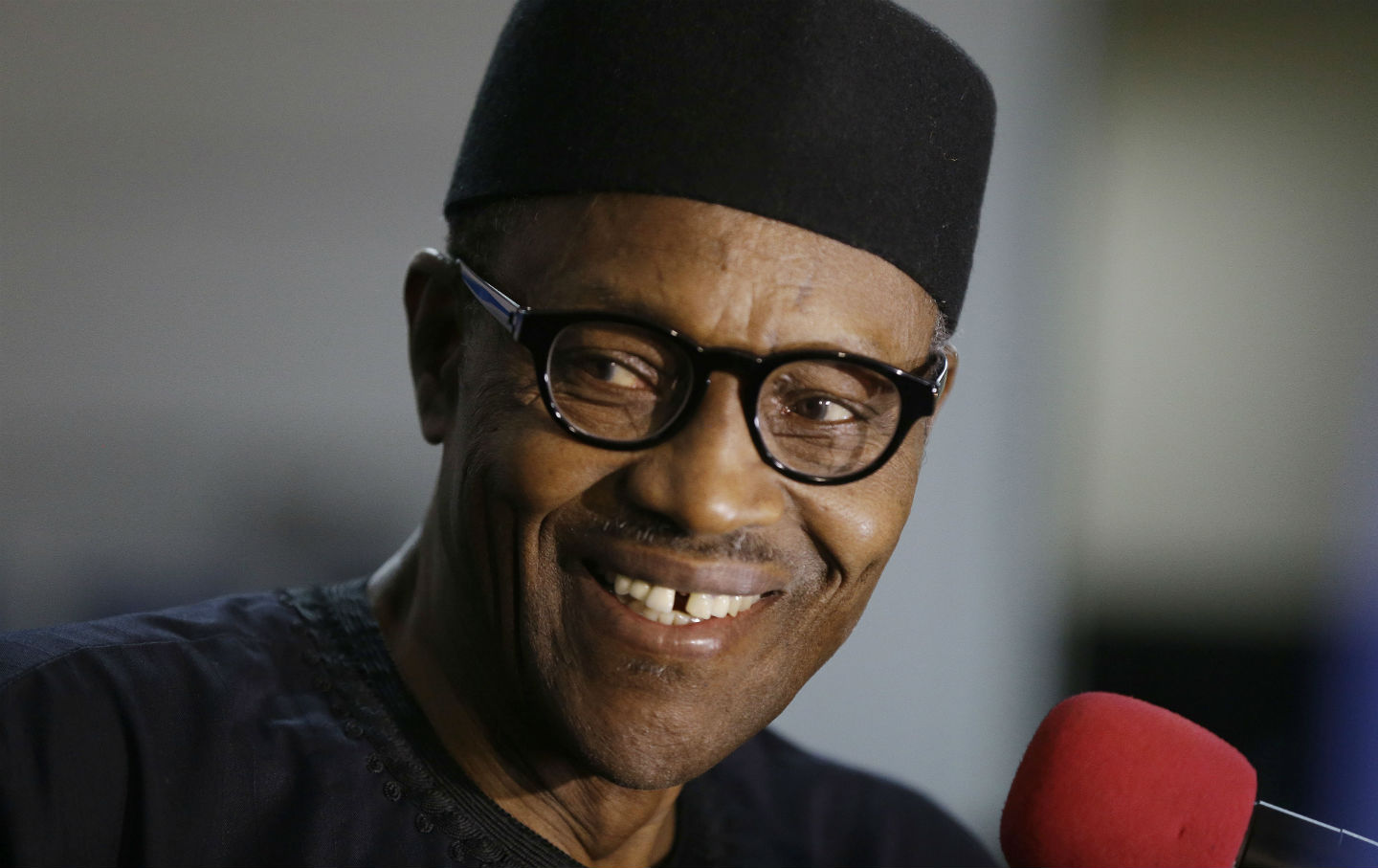 In a move that is likely to surprise a lot of people in the West, Nigeria has elected for the presidency a man who truncated a democratic government three decades ago.

Former General Muhammadu Buhari won on Tuesday a keenly contested election, by a very slim margin, to become the first man in my country’s fifty-five years as a postcolonial state to unseat an incumbent government via the ballot box. This is a change.

Nigeria returned to democratic rule in 1999, after thirty-three years of primarily military rule. For four years, between 1979 and 1983, democracy surfaced briefly, until Buhari led a military coup to end it. He proceeded to run one of the most brutal regimes that Nigeria has ever seen. His Decrees 2 and 4 were aimed directly at press freedom and the right to free assembly, and a lot of people were imprisoned and killed under those laws.

But Buhari says he is a “changed” man. Since 1999, the People’s Democratic Party has governed the country. Buhari has competed against PDP opponents in three previous elections, and lost each time. His first two losses, in 2003 and 2007, were marred with controversy because of irregularities, vote rigging, ballot box snatching and voter intimidation. Following the fiasco of the 2007 elections, reforms forced greater transparency. And the 2015 vote has to many Nigerians been a welcome indicator that we do know how to organize elections. Buhari says his role in that development—as the three-time losing candidate who continued to marshal votes rather than guns—is proof of his commitment to democracy.

Still, why did Nigerians opt for a former dictator, with such a brutal past?

One reason is security. Just before he became dictator, in 1983, Buhari put down the Maisatsine insurgency. Maisatsine was the forbear of today’s Boko Haram movement and many Nigerians long for that kind of decisive action now.

But another reason is impatience with the “transformation” that was the mantra of outgoing President Goodluck Jonathan’s government. In the last half a decade, Nigerians really have witnessed a transformation of the country. But the truth is that for the vast majority of my people, this transformation has not been for the better. Our lives have gotten a lot worse.

Yes, there was growth. In 2014, Nigeria became Africa’s largest economy. But that growth, which made our economy larger than South Africa’s, was in reality a statistical change that did nothing to improve the quality of life of the Nigerian.

There is an example that I use to illustrate the difference. My son turned 1 year old last month, and I like to tell people that he’s been growing since he was born. My wife and I have tried to provide for him as best as we can, so he can grow. However, if in the past year we had fed him on just bread and water, he would still have grown—but he would not have developed.

This is Nigeria’s story over the past odd decade of Jonathan’s leadership. Nigeria has grown, there is no doubt about it. But what the statistics never say is this: Our growth has come because every other African country with similar indices has grown as well. In 2001, it took fifteen African banks to put together a deal worth $50 million. Now, to get a deal worth $1 billion, you do not need more than four banks on this continent.

Development, on the other hand, should be an effect of growth, if managed properly. The Jonathan government did not manage our growth into development that benefits all Nigerians, and nowhere is this more evident than in the power sector.

Nigeria’s power grid is notoriously inefficient, and has become worse in the last decade, despite billions of dollars spent in nominally fixing the problem. Almost all Nigerian families have a power generating set. Some have more than one, and the more affluent Nigerians have power inverters, a battery bank which stores power and is less noisy. The need for all of these generators and inventers pushes up the cost of living, and the cost of doing business in Nigeria.

I spend, on average, 2,000 naira—or, roughly $10—each day buying gas to power my generating set. That’s $300 per month, in a country where the national minimum wage is about $90 per month.

With realities like these, people have simply stopped believing in the president’s “transformation” agenda. Heck, the fact that our national budget includes millions of naira for servicing the generators at our Presidential Villa tells us that no development is taking place in the power sector, despite the touted claims to the contrary.

Most Nigerians believe the money that was to be spent on infrastructure projects to fix the power problem was simply pocketed by friends of the government—and what is worse, that nothing happened to those people who were caught stealing. In 2013, the governor of the central bank, also a man with a reputation for doing things right, blew the whistle on $20 billion of missing government funds. He got fired. His successor, who is a friend of a friend of the government, has presided over the collapse of Nigeria’s currency, and a higher rate of inflation.

I recently found out that a police inspector earns N52,000 ($260) a month as his basic salary, and this is a person charged with our security. How would such a person cope in Nigeria? Has there been “growth” in the salaries of public workers? Yes, but has there been development?

Thoughts such as these drove the thinking of so many Nigerians as we went to the ballot box last Saturday.

It is true that the outgoing president got a lot of votes from his region of origin. But, and this is important, the voter turnout in those regions was very poor as compared to the rest of the country. As a friend who lives in Awka, the capital of the southeastern Anambra state, told me, “We can’t vote for Buhari because we do not like Northerners, but Jonathan has not performed, so we will rather stay away from the elections.”

Nigeria’s southeastern region has a historical animosity with the North, where the president-elect comes from, because of our civil war, in which Buhari participated five decades ago. The hatred has not dissipated. Despite that, a fair number of people from the Southeast are willing to give the aged statesman a shot. This is simply because the decisions of the outgoing government hit them where it hurts the most: in their pockets.