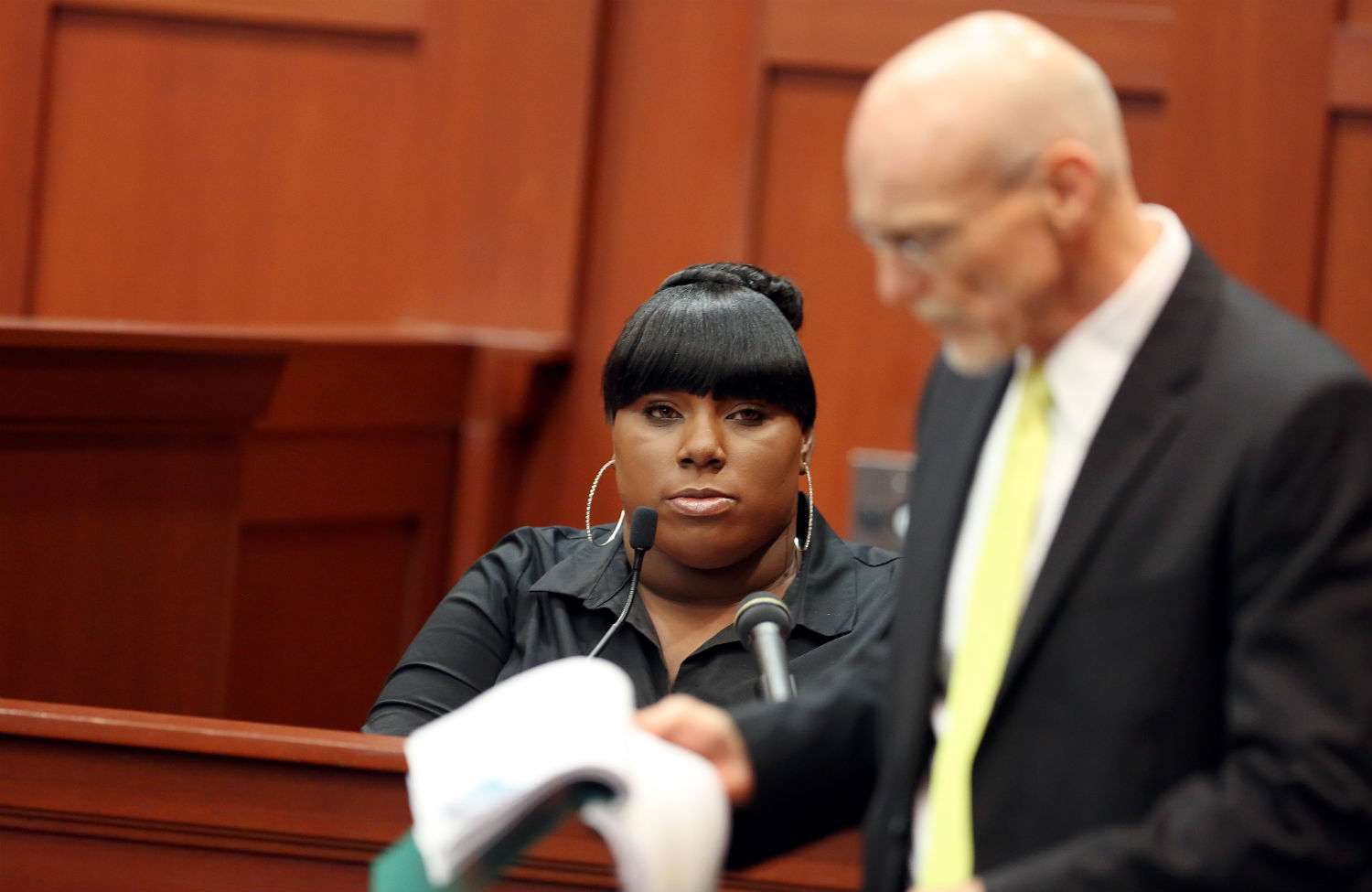 In the spirit of end-of-year lists, a small offering: my favorite feminist writing of 2013, complete with quotes. Here’s looking forward to a new year of feminist analysis, activism, and general bad-assery.

Cyrus did not just have black women gyrating behind her. She had particularly rotund black women. She gleefully slaps the ass of one dancer like she intends to eat it on a cracker. She is playing a type of black female body as a joke to challenge her audience’s perceptions of herself while leaving their perceptions of black women’s bodies firmly intact. It’s a dance between performing sexual freedom and maintaining a hierarchy of female bodies from which white women benefit materially.

—Tressie McMillan Cottom, “When Your (Brown) Body is a (White) Wonderland”

For decades, the challenge facing anti-rape activists was to take what is often an intensely private crime—54 percent of sexual assaults are estimated to go unreported—and bring it to national attention as a pervasive crisis. Now that cases regularly crop up in which photos and videos of sexual assaults are circulated on social media, it’s becoming harder to argue that rape is anything but a public scourge. We are all bystanders. We all bear witness.

Shock turns into disbelief and then rage when Roosh is rejected by heaps of “the most unfeminine and androgynous robotic women” he’s ever met. “Not a feminine drop of blood courses through their veins,” Roosh rants. He concludes that the typical fetching Nordic lady doesn’t need a man “because the government will take care of her and her cats, whether she is successful at dating or not.” He’s not wrong. Several of Denmark’s social services are intended to reduce gender inequality by supporting women, a sort of state feminism that he can’t accept.

It’s hard to be told to lighten up because if you lighten up any more, you’re going to float the fuck away. The problem is not that one of these things is happening, it’s that they are all happening, concurrently and constantly.

These are just songs. They are just jokes. They are just movies. It’s just a hug. They’re just breasts. Smile, you’re beautiful. Can’t a man pay you a compliment? In truth, this is all a symptom of a much more virulent cultural sickness—one where women exist to satisfy the whims of men, one where a woman’s worth is consistently diminished or entirely ignored.

So rather than hear about the stigma men feel in terms of taking care of kids, I’d like for men to think more about the stigma that women feel when they’re trying to build a career and a family. And then measure whatever angst they’re feeling against the real systemic forces that devalue the labor of women. I think that’s what’s at the root of much of this: When some people do certain work we cheer. When others do it we yawn.

—Ta-Nehisi Coates, “Why I’m Against ‘Daddy Days’,” The Atlantic

And I want to try and convey to you, broadly, how you are hurting women and hurting your own art form, and how easy it would be to stop. Because right now you’re coming across like a bunch of entitled babies terrified of a few girls in your clubhouse—demanding that women be thick-skinned about their own rapes while you’re too thin-skinned to handle even mild criticism. It’s embarrassing.

After Ti-Grace Atkinson resigned from the Feminists, a group she had founded in New York, she declared, “Sisterhood is powerful. It kills. Mostly sisters.” The observation rang true for so many that it soon became one of the lines most frequently quoted by feminists, or, rather, misquoted: the “mostly” was dropped.

—Susan Faludi, “Death of a Revolutionary,” The New Yorker

She was there to defend her friend. And herself. Though she was not on trial, she seemed to know instinctively that black womanhood, black manhood and urban adolescence are always on trial in the American imaginary.

But what of the silent masses, the people who quietly vote with their iTunes account, with their concert ticket. I’m imploring you to connect with your humanity, which you are sacrificing for the 49:09 of pleasure you get from hearing this record, to take a stand for Black girls—even “fast” ones—who have been victimized.

—Jamilah Lemieux, “Were YOU Wrong About R. Kelly?,” Ebony

The food, it seems, becomes an extension of this happy nuclear family, the way it should be according to the heteronormative social mandate; with the woman writer only achieving fame and/ or wealth through her pursuits because they are at the service of the family (and not because she is deserving of the accolades in her own right; it’s the combination of cooking/ photography skills and traditional motherhood that makes this business model successful).