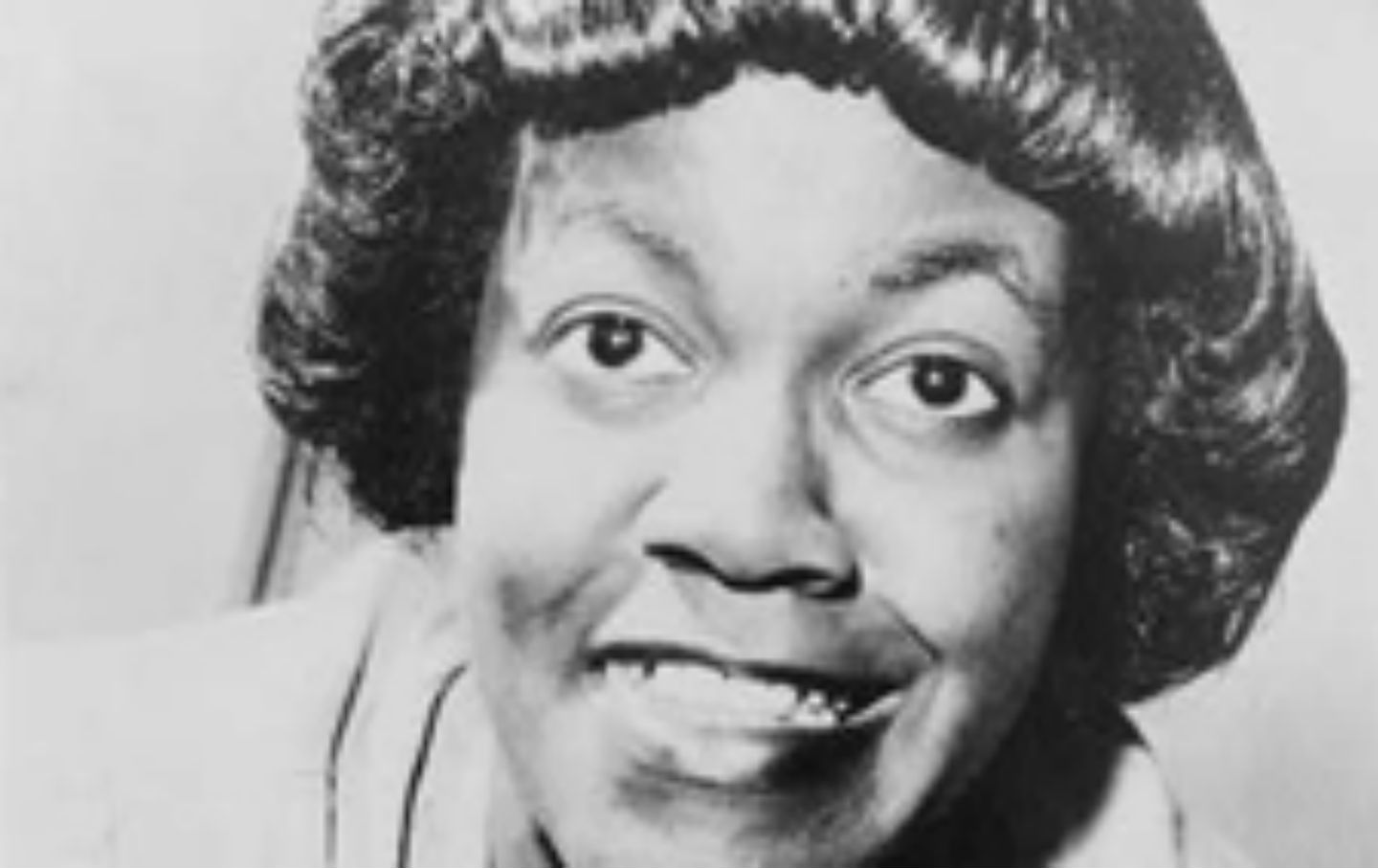 On May 5, 1950, Gwendolyn Brooks became the first African-American to win a Pulitzer Prize.

The Pulitzer was only the first of many awards Brooks would earn throughout her long career. In 1967 she published in The Nation a brief prose eulogy for Langston Hughes: “Mightily did he use the street. He found its multiple heart, its tastes, its smells, alarms, formulas, flowers, garbage and convulsions. He brought them all to his table-top. He crushed them to a writing-paste. The pen that was himself went in…”

The interestingly named Rolfe Humphries, who wrote this review of Brooks’s second volume in 1949, the year before she won the Pulitzer, was a poet and educator who mentored Theodore Roethke. In 1939, he smuggled into Poetry magazine an acrostic poem in which the first letters of each line spelled out, “Nicholas Murray Butler is a horse’s ass,” referring to the president of Columbia University. Humphries was banned from Poetry magazine, though he later returned.

This is what he wrote about Brooks:

Where the subject is the Negro people, or the Negro person, Miss Brooks has gone considerably beyond some of the quaint and for-tourists-only self-consciousness that at times made one a little uncomfortable in reading her first book. Her weakness lies in streaks, as it were, of awkwardness, naïveté, when she seems to be carried away by the big word or the spectacular rhyme; when her ear, of a sudden, goes all to pieces…. Her strength consists of boldness, invention, a daring to experiment, a naturalness that does not scorn literature but absorbs it, exploits it, and through this absorption and exploitation comes out with the remark made in an entirely original way, not offhand so much as forthright. Miss Brooks, by now, must realize that the greatest danger to her progress lies in the risk of her being taken up; she needs to be both very inquisitve about, and very remorseless to, her weaker side.