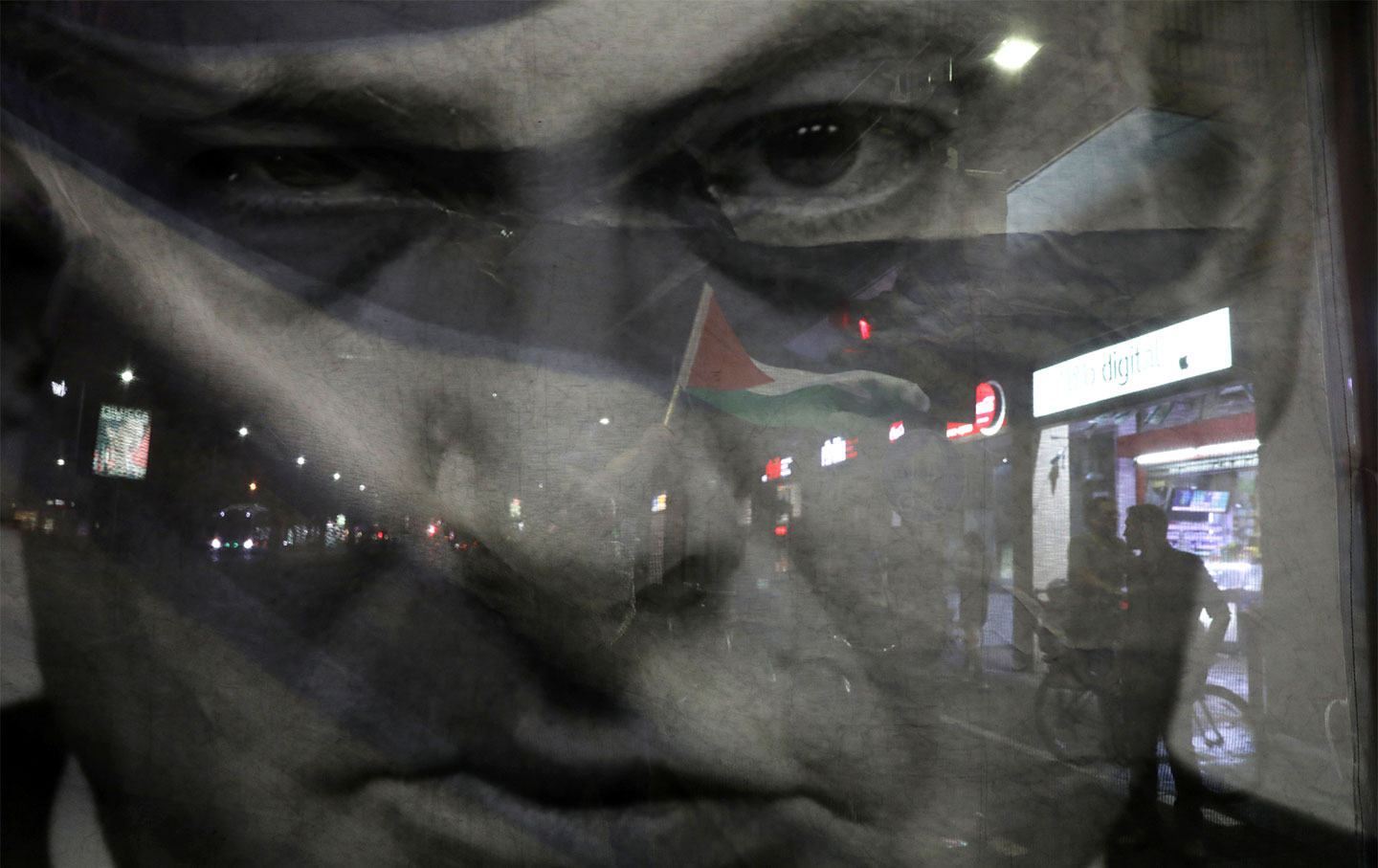 In the summer of 2018, I witnessed two scenes that sum up the contradiction that defines Israeli politics at this moment. Late one summer night, as a member of the Knesset (parliament) for the left-wing Hadash Party, I watched the dramatic passage of the Nation-State Law, which attempts to codify the inferior status of Arab citizens. In that messy parliamentary scene, I saw how far-right racism had made its way to the highest reaches of power, rendering dissenting voices helpless when it came time to vote. Yet later that same summer, I also witnessed a remarkable opposing political reality here: a defiant mass joint Jewish-Arab protest against the Nation-State Law, organized by the leadership of the Arab minority in Israel, and attended by tens of thousands of people. On that evening, I could barely move through the overcrowded streets of Tel Aviv. Chants in Hebrew mixed with those in Arabic, and bilingual placards were handed out among those present. For many who were there, that evening was so powerful because it provided us with a picture of the possible, demonstrating that Arab-Jewish equality was indeed not merely a slogan but also a reality we all knew how to achieve.

Since that summer, we have faced not one but two national elections; each one was, among other things, a referendum on the same issue that drew us to the streets—the marginalization of Palestinian-Arab citizens of Israel in national politics. Since that summer, I myself have left parliamentary politics after 13 years of service. Many people have asked me why. After all, I was able to pass more than a hundred laws during the course of my career as a member of a small opposition party, which is now a part of the Joint List.

I didn’t leave the Knesset because I don’t think that such parliamentary work is important. Nor did I leave because I’m tired. Rather, I left because I believe that in order to sustainably change Israeli society, we must—and can—develop new channels to bolster progressive forces for change. The key to such change currently lies in creating a bottom-up mass public movement that will compel Israeli politics to change course in ensuring peace, equality, and social justice.

International progressive perspectives on Israeli society are often quite grim, emphasizing the violent national conflict; the ongoing military occupation and settlement enterprise in Palestinian territories; the extreme right-wing government that furthers racist antidemocratic campaigns against left-wing and Arab minority members—I could go on. All these concerns are real. Yet while the political system in Israel is in a deep, undeniable crisis it is also vital to identify windows of opportunity.

Over the past few years, Prime Minister Netanyahu became a leading figure on the international antidemocratic populist right. In Israel, he attacked the justice system, the media, freedom of expression, and minority populations—and even went so far as to try to pass legislation that could prevent him from serving jail time for severe corruption charges. He initiated snap elections with the proclaimed goal of gaining a political majority in the Knesset for his Likud party and its extreme right-wing partners. He made great efforts to ensure that right-wing votes wouldn’t go to waste, through negotiating cooperation with smaller right-wing parties, including the fascist Kahanist party. Nevertheless, Likud lost support, ultimately failing to establish a government for the second time in a row.

This failure is due to two primary reasons: There was a notable decrease in right-wing voter turnout, and a significant increase in turnout among Arab citizens of Israel, who constitute roughly one-fifth of Israel’s population. In a sense, Netanyahu’s racist campaign backfired twice, in failing to mobilize right-wing voters while succeeding in mobilizing Arab voters.

However, Netanyahu’s clear electoral failure may not necessarily be translated into a political failure, as his divisive politics have succeeded in delegitimizing and isolating Arabs inside the political realm. Without incorporating them into the equation, there can be no center-left government. Ayman Odeh, the head of the Joint List, has made every effort to tear down the literal and figurative wall that the right wing has built, going so far as to make historic overtures in endorsing the centrist former IDF chief of staff Benny Gantz for prime minister, and expressing willingness to support a center-left coalition under certain conditions.

In order to advance Jewish-Arab partnerships, it is essential to conduct bottom-up grassroots efforts to politically empower Arab citizens and legitimize new political alliances in Israel. It is crucial to understand that the current political landscape won’t advance Israel toward genuine political change without vocal and engaged citizens’ movements. Possibilities exist: last year alone, in addition to the protests against the Nation-State Law, tens of thousands of citizens mobilized around resonant campaigns such as mass demonstrations against the deportation of asylum seekers; protests led by members of the LGBTQ+ community in favor of more equitable legislation; a women’s strike for effective action to curb violence against women; environmental demonstrations against natural gas rigs; and protests against police brutality and racism toward Israelis of Ethiopian descent, just to name a few.

Such inspiring efforts depict a society with genuine potential for mobilization toward social change. The challenge lies in connecting the various struggles and causes in an actionable strategy. There are no shortcuts toward such a crucial goal, but we have surely started to move in the right direction through grassroots progressive movements like Standing Together. Thinking outside the box is capable of permeating politics, from the bottom up, rather than the top down, and that’s where I’ll be investing my efforts in the coming years. Only by recognizing and fostering the opportunities that exist among the current challenges in Israel can we achieve a permanent reality similar to the temporary one we experienced during the protest against the Nation-State Law: a future of peace, social justice, and Jewish-Arab equality.