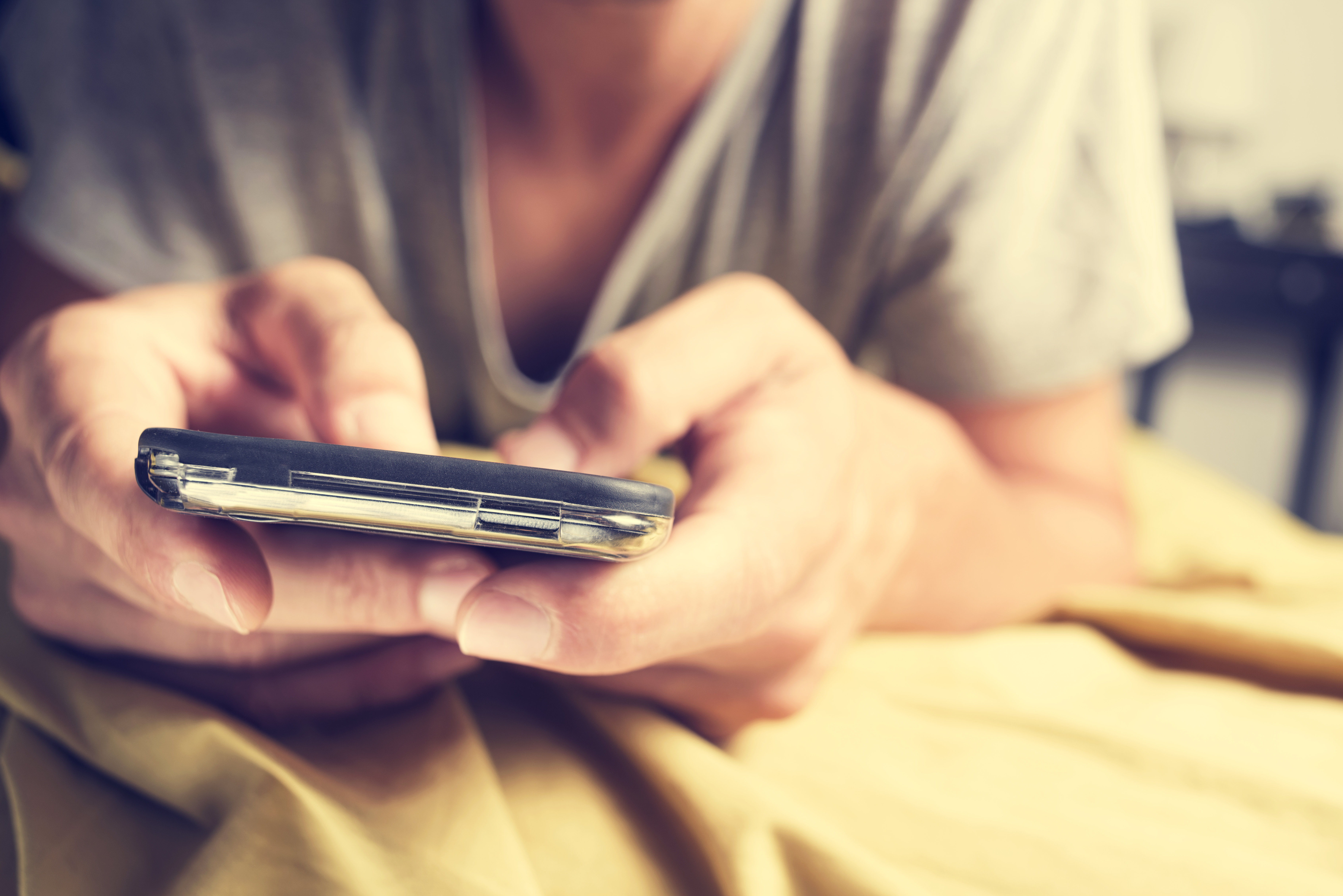 I recently discovered for myself the frenzy that has consumed my generation: online dating. In addition to the old standbys of Match.com and OkCupid, young, unattached people are spoiled for choice with a bevy of apps: Tinder, the one best suited for one-time hookups, Hinge for more serious entanglements, Bumble as a so-called feminist alternative (only women can initiate messages), and more. While some may declare that these apps spell the death of romance, they are here to stay. And that raises the question: Casual and noncommittal as it may seem to online date, do our swipes carry material consequences for the marriage market?

In theory, apps like Tinder offer us the chance to expand our networks beyond our campuses, workplaces, and wherever else we meet people who are socioeconomically similar. But in practice, not so much. In fact, it becomes quickly obvious that, regardless of the app or website in question, users pair off within social strata—myself included.

On most of these apps, users swipe through a series of profiles that often consist of no more than a few photos and, importantly, a workplace and alma mater. (Notably, Tinder did not always feature the second set of details, unlike its competitors. It introduced this section in November to allow users to make more “informed decisions.”) In the absence of any meaningful information about a potential partner, users have a tendency to substitute employment and education—both signifiers of social status—for, say, mutual interests and compatibility. Racial biases also determine how we select matches. Among straight OkCupid users, the data show that women across the board favor men of the same race or ethnicity, while black women face discrimination on the website—a phenomenon that online daters have masterfully detailed online.

The result is that people couple up along socioeconomic lines. Case in point: Of the three people I met up with from Tinder, each was white and had the social and economic capital to build enviable résumés and graduate from some of the most elite institutions in the country.

Of course, none of this is new exactly. Over the past 50 years, the likelihood that two people with a college diploma will marry each other has risen markedly. This may seem perfectly innocuous, but the fact is that this behavior, known as “assortative mating,” has reinforced the growth of income inequality in this country. In a labor market as polarized as the one we face today, wage increases have mostly accrued to college graduates. And given the tendency to marry someone with similar education levels, a pair of well-educated breadwinners can pool those incomes to form a stable financial bedrock for a marriage. Among this demographic, marriage rates have actually risen over the past few decades, while divorce rates have fallen.

The opposite is true for Americans with less education. Wages have stagnated over the past half-century as globalization has driven factory work overseas. Employer hostility coupled with changes in labor law have hacked away at union strongholds. Blue-collar jobs, which once paid wages that allowed a single breadwinner to support a family, have been replaced by low-wage work in the service sector. And so, while a steady income and job stability are hard to come by for many Americans, they remain a prerequisite for marriage, as was the case in the post-war era. The result is that Americans with lower education levels are less likely to get hitched. And if they do get married, financial strain has made them more likely to divorce. As sociologist Andrew Cherlin once said, “I think that a college degree is the closest thing we have to a social class boundary.”

It is in this era of social stratification that a marriage gap has emerged—a gap that apps are certainly not equipped to remedy. Never mind exclusive apps like the League, which puts a premium on prestigious college degrees and high-income careers. Hinge, for example, is much more democratic—anyone can join. But it sorts users based on social networks, which means that a college graduate whose Facebook friends also have a four-year degree is far more likely to match with someone with similar levels of education.

Why is this the case? One intuitive theory is that low-income people simply cannot foot the bill for all of the coffees and cocktails often associated with dates. With unpredictable work schedules, which are all too common among low-wage workers, it may also be logistically difficult to make plans. And young adults with lower incomes also are more likely to live with parents and even grandparents, which makes it even harder to date.

The digital divide may also account for some differences in use. Even as smartphone ownership increases among Americans, only half of all adults with annual incomes below $30,000 possess smartphones, versus 84 percent of those who earn more than $75,000. In the more extreme cases, when people struggle to make ends meet at the end of the month, the cellphone bill is often the first to go. A full 23 percent of smartphone owners have had to shut off service due to financial constraints.

Today, 5 percent of Americans who are in committed relationships or marriages met online. I suspect this number will only climb as these apps grow in popularity. But as income inequality widens—fueled in part by our tendency to gravitate towards those who are similar to us—apps can do very little to stymie this very behavior. They very well may accelerate it.