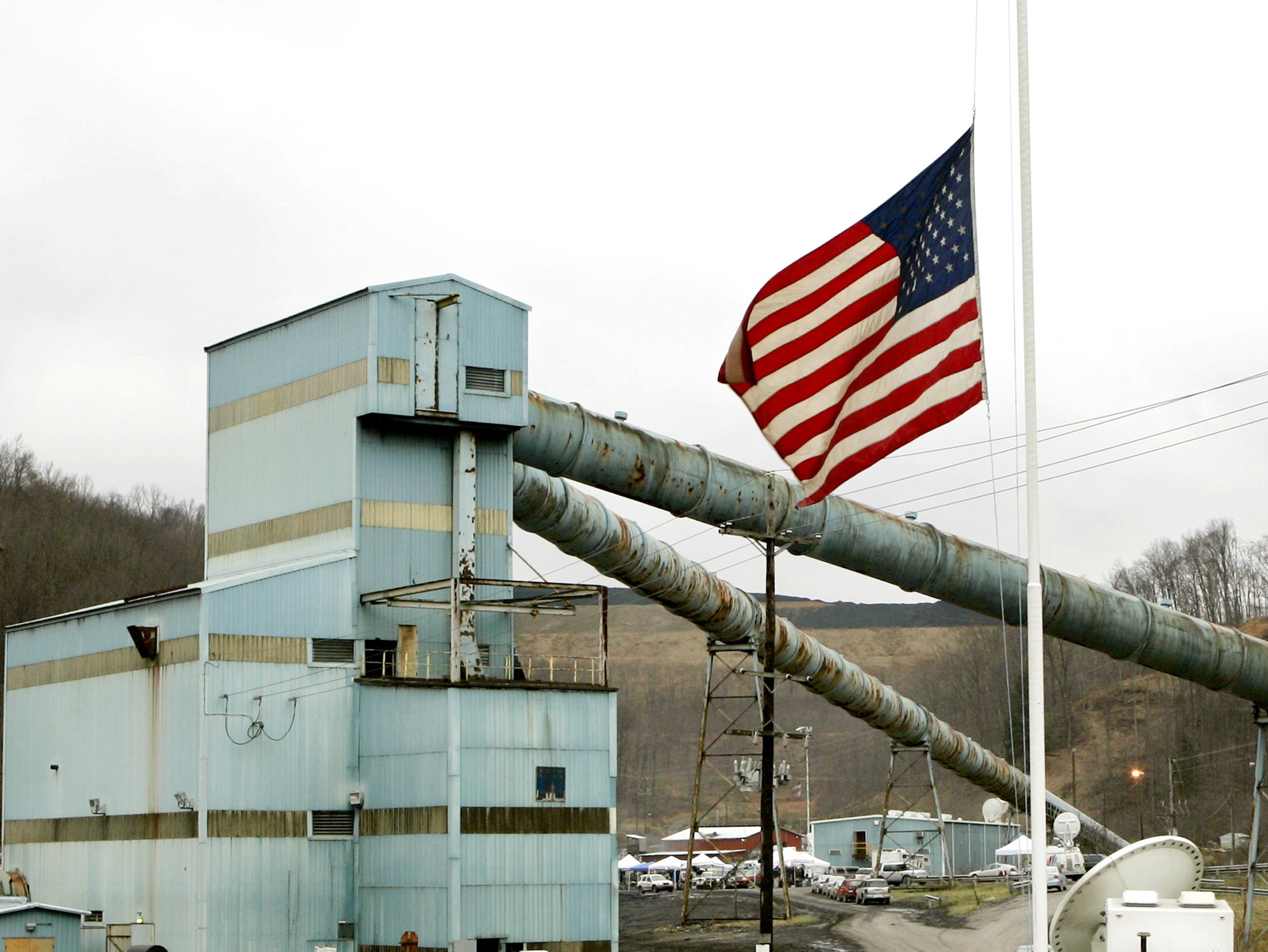 The New York Times has released an investigative report exposing how banking reform legislation in the House of Representatives was essentially drafted by Citigroup lobbyists: more than seventy-five lines of the eighty-line bill reflect the bank’s self-interested suggestions. The first link is to an annotated version of the bill, and the second is an analysis of how the finance-friendly legislation has garnered support in the House (this is one of those things that “enjoys bipartisan support”). It’s no secret that the 113th Congress is the absolute worst collection of elected officials that this nation has ever produced, and as if on cue after the shutdown mess, the House is dutifully reminding us where its allegiances lie: with the rich and powerful.

Naomi Klein explores the work of scientists who, factoring societal systems theory into their environmental work, soberly suggest that radical economic transformation could be the last bulwark against irreversible climate change. Klein advances the scientist-as-activist narrative from the likes of James Hansen, who resigned from NASA and put his weight behind climate activism, to those who “include resistance as part” of climate dynamics, turning climate politics into something like “a geophysics problem.” A good teaser for her forthcoming book.

This fascinating feature charts West Virginia’s political transformation from an overwhelmingly Democratic state to an increasingly red one. As a lifelong West Virginian, I have witnessed this evolution unfold first-hand. For many reasons, including racism and the decline of the coal industry, West Virginians are paradoxically turning against the federal government, even though the Mountain State is more dependent on federal funding than any other.

“A Good Men’s Rights Movement Is Hard to Find,” by Jaclyn Friedman. The American Prospect, October 24, 2013.

This article introduces us to the world of Men’s Rights Activist (MRA) groups, their temper tantrums and frequent trolling of feminists. A particularly heinous strand seems to be the group called A Voice for Men (AVFM), whose official mantra is a very pointed “Fuck Their Shit Up,” and whose members’ unofficial online hatemongering is a lot less polite. You can read more about the subject in an article published by The Daily Beast just a few days earlier.

In March 2012, a group of homophobic assailants brutalized 24-year-old Daniel Zamudio in Santiago’s Parque San Borja, beating him unconscious, carving swastikas into his skin and branding him with cigarettes. The young man died of his wounds three weeks later. Zamudio’s case tore through the social fabric of this deeply Catholic country, spurring a much-needed discussion of Chilean attitudes towards homosexuality, inspiring mass gay rights rallies and leading Congress to pass an anti-discrimination bill. Though his family’s tragic saga came to an end this week with the sentencing of the four perpetrators, the Zamudio murder, much like the Matthew Shepard case here in the US, will continue to reverberate through Chilean society for years.

I’m placing a spotlight on the young investigative outlet 100Reporters, which has obtained documents from Zimbabwe’s Central Intelligence Organization confirming the financial support the Chinese Communist Party has provided to rig elections. Since he took office in 1987, President Robert Mugabe has lived out his own self-fulfilling prophecy that leading Zimbabwe was his “divine task.” He was again re-elected earlier this year, and his party won a two-thirds majority in the country’s House of Assembly. The intelligence documents obtained by 100Reporters reveal the details of China’s role in the elections, including how it has helped ensure that “hostile votes” lead to loss of land rights on the outskirts of Zimbabwe’s urban areas and how China has strategized the deployment of standby security forces “ward by ward” to “stem resistance” on the day of the election. This story further cinches the consensus on what Global Witness has called Zimbabwe’s “parallel government” and the falsehood of free and fair elections under Mugabe.

After series of Islamist attacks hit the North Eastern Malian town of Tessalit, and flare-ups around Kidal, the French army launched a new attack (codenamed “Hydra”) to “clean up” Islamist groups in the country. After the focus on last year’s attacks, the English-language press hasn’t been covering the situation as much as it might be (bar The Guardian, that is), but Le Monde has kept up good coverage and analysis. French forces have been in the West African nation since the beginning of the year, and as a diplomat quoted in Ms. Guibert’s piece says, the Islamic extremists who last year ruled the majority of the northern part of that country now hold “residual” sway over the swathes of territory they briefly controlled. Even so, her article reminds us that France is in danger of getting trapped in Mali (they’ve already put the deadline for staged troop withdrawal back), though she quotes a French officer promising, “We’ll not stay here for fifteen years.” But it’s hard to see how the situation can be further stabilized without international support—there are only 5,000 UN troops in the country, 7,500 fewer than promised. For another good read on the situation in Mali (in English!), Afua Hirsch’s piece in The Guardian from a few weeks ago explains how the Islamic militant groups are “once again on the rise.”

On Tuesday a vote at the UN condemned the US embargo against Cuba for the twenty-second consecutive time. Just like last year’s vote, the majority was 188 countries strong, but this year defenders of the US position dwindled from three to two when the Pacific country of Palau abstained. The embargo has been in place for over half a century and an annual condemnation from the UN for almost half that period.

“The Battle for Power on the Internet,” by Bruce Schneier. The Atlantic, October 4, 2013.

On Wednesday, The Washington Post revealed that the NSA taps—against their knowledge—the communication links that connect Yahoo and Google data centers worldwide. Cybersecurity guru Bruce Schneier has played a critical role in unpacking ongoing Snowden revelations such as this one. His new essay in The Atlantic isn’t exactly riveting to read, but it helps contextualize the fault lines of the Internet as they are redrawn, and raises important questions about where we go from here.

The media shouldn’t only report on labor issues and conditions when disaster strikes, said Bangladeshi activist Kalpona Akter last week when she visited The Nation. Indonesian workers have been staying off work to warm up for a national strike pushing for a 50 percent increase in minimum wage, but this subject remains widely underreported, and I have yet to find a progressive and nuanced commentary on this topic. This Al Jazeera piece features a range of voices, from the workers’ to employers’ to the president’s, where even the chairman of the employer’s association admits the false dichotomy of increased-base-wage/mass-layoff is exaggerated, but much more can be said about the formal/informal economy, Indonesia’s development model, and even what the president’s role might be in this, which the article helpfully introduced but only glossed over.