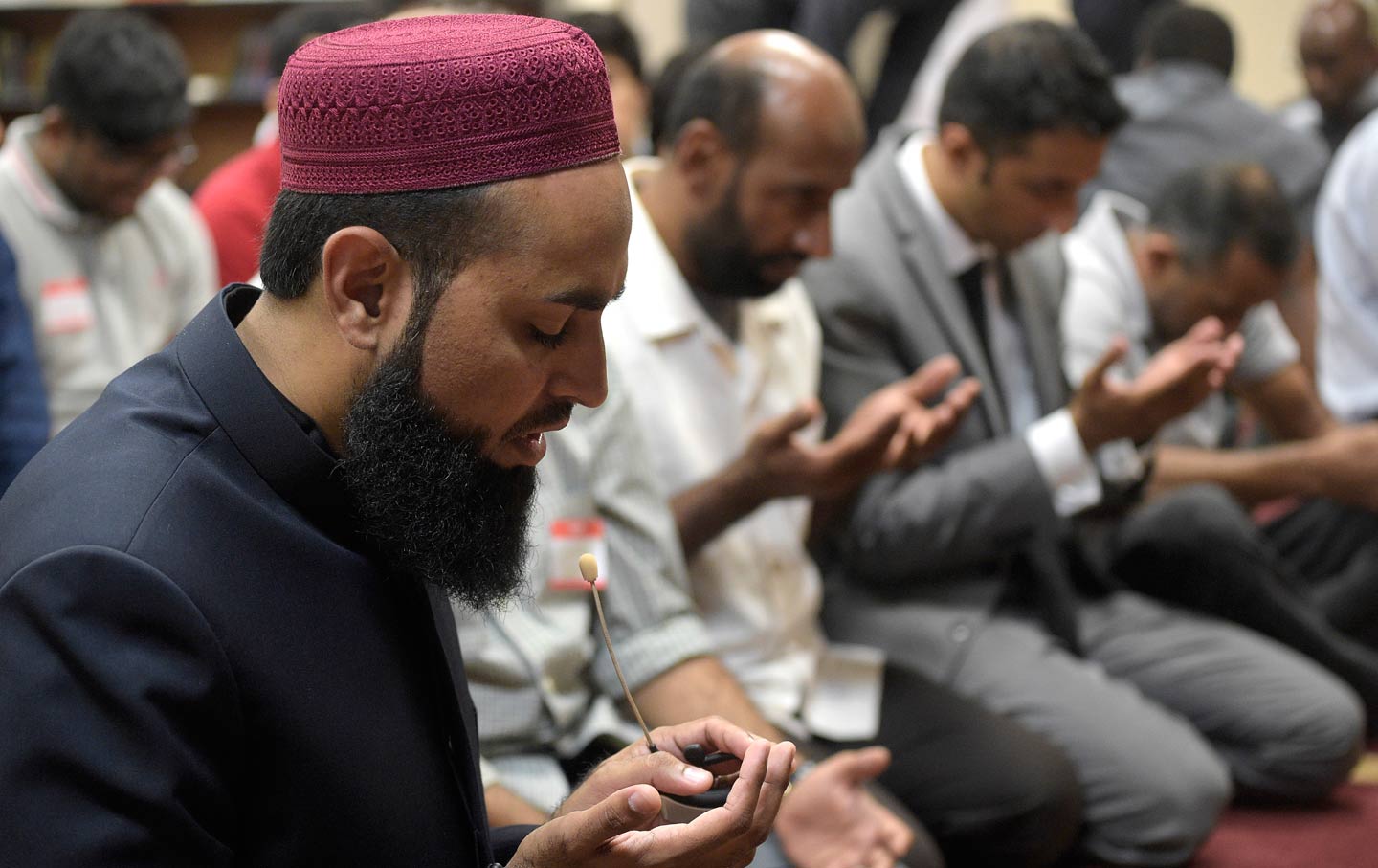 Even though I long ago accepted who I am and am succeeding on my journey to find community, I have written this under a pseudonym, for my family.

And so, allow me to tell you a story.

Last weekend I was in Florida, visiting a cousin of mine. After several invitations, I decided to finally come visit her. She has been one of my family members who has been quite supportive of me, both in terms of my filmmaking and my queer identity. That Saturday morning, I found out that I got into a top MFA film program. I was full of joy and excited about the possibilities that lay ahead. Later that afternoon, I found myself in gay Miami, on South Beach. We enjoyed the sun and ocean and rushed to the car as the afternoon storm rolled in, getting soaked in the process. After iftar that night, I watched The Imitation Game and found myself sobbing after it was over. The film beautifully shows the trauma the main character goes through as a queer person. It’s a story that I and so many others can relate to. Through my tears, I realized that the day seemed like a sign. It was telling me that I was meant to make films about the intersectional stories of queer Muslims, stories that, so far, were not being told.

We Are Each Other’s Keepers

I woke up on that Sunday morning and strolled sleepy-eyed to the living room. My cousin’s two small children were playing and the TV was tuned to CNN. She told me that 20 people had been shot and killed at a gay club in Orlando, and that the killer’s name was Omar Mateen. A Muslim name. Immediately, my heart sank, and it has only continued sinking. That terrible night in Orlando confronted us queer Muslims with a harsh new reality.

I started crying again. I knew what this meant: that scores of people died, many more were injured, and that people will now think that all Muslims are homophobic. I realized that it was also an election year and that the xenophobic rhetoric surrounding Muslims was about to intensify even more, and that the larger LGBTQ community might turn their backs on us Muslims. The Pulse massacre happened during both Ramadan and Pride, right after the beautiful commemoration of Muhammad Ali, one of the 20th century’s greatest figures, representing the best of American Islam.

I also had just attended an annual LGBTQ Muslim retreat for the first time.

The retreat occurred over Memorial Day weekend. It was its sixth year, but my first time attending. I had promised myself that this year I would finally go. The LGBTQ Muslim retreat was exhilarating and overwhelming, though in a good way. It felt so affirming to be around nearly 100 other people like me, people who shared my core identities of being queer and Muslim. I was still processing all of the things I had experienced and felt when I woke up on that Sunday morning.

Usually, when something terrible happens in the news, I try to zoom out and see the perspective from other points of view, attempting to put myself in other people’s shoes the best I can. This time however, I feel completely unable to do so. I cannot distance myself from it. The only time that I do not think about the massacre is when I am asleep.

Since Sunday, June 12, my soul has been cleaved. I don’t know how else to describe it, realizing that a member of my community killed 49 members of another community to which I also belong. Now that there is evidence Omar was likely struggling with sexuality himself, it is as if the internal wars that many of us queer Muslims go through are now playing out in the public—but in the worst possible manner. I knew right away that the shooter probably acted out in some sense of self-hate. Because anytime I come across someone grossly homophobic, I always wonder if the person has something internal they are repressing. This I know from my own personal experience.

I was already so grateful that I was able to attend the LGBTQ Muslim retreat this year, but I am now infinitely more so. Now I have a queer Muslim family with whom I can mourn, even if we’re spread all around the country. Many of us are traumatized by the shooter’s actions, as we live daily at the intersections of queerness and Islam, and of homophobia and Islamophobia. I also think that the hyper-visibility we now face is affecting us in complicated ways and adding to our trauma. No one had any idea that such a glaring spotlight would burst upon us in truly the most horrific way. I know that I need time and space to grieve and mourn, and to build with other communities affected by the tragedy, especially the queer Latinx community.

I flew out of Florida that Sunday night. As a hijabi I’m usually on edge and anxious enough already, whenever I fly. I almost always get patted down. However, my emotions this time at the airport were at an all-time high. To be a visible Muslim flying out from near the site of a recent massacre, perpetrated by another Muslim—I thought I was certainly going to be interrogated. I was ready to explain that I’m queer myself, that I’m severely hurt by what happened in Orlando. Here, look at my social-media posts, I would tell them. But I think it was God’s mercy that allowed me to go through TSA without any issues on that day. On the plane I looked out of the window and saw my eyes doubled on top of each other in the wavy reflection, full of utter sorrow. A double existence, that’s troubled for some, for us to be both queer and Muslim.

My cousin told me that the mass murderer lived an hour away from her. I find myself wondering if the fabulous people I saw on the Miami beach that Saturday, hours before the shooting, had friends who died later that night. I found myself wishing that I had been able, somehow, to find the killer before Saturday night. That I would’ve realized what he was about to do, and that I would have found the power to shake him to his senses, take him to a shrink or a therapist, and make him get rid of all his weapons. I would have told him to be his whole self, to forget the rubbish he was spoonfed while growing up, the toxic masculinity from both American society and Muslim environments, that another way is possible. That he can heal and find love and most importantly, love himself.