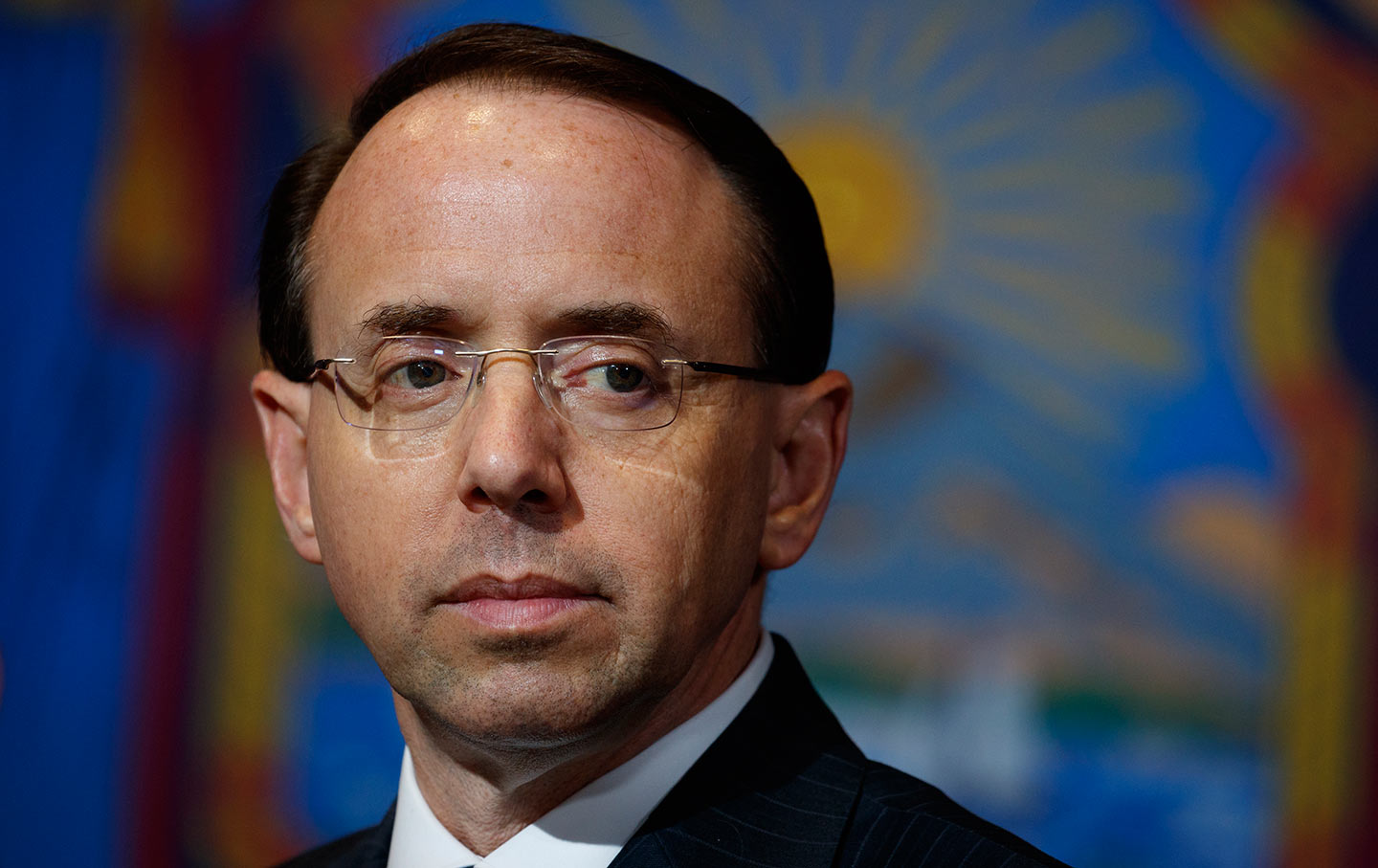 Richard Nixon had a problem with a special prosecutor, Archibald Cox, who was doing too good a job of investigating the lawless cabal that surrounded the 36th president. But Nixon could not fire Cox. So on the evening of Saturday, October 20, 1973, Nixon ordered Attorney General Elliot Richardson to fire Cox. Richardson refused to do the deed and quit an administration that was spinning out of control as the Watergate scandal unfolded. Nixon then ordered the next-most-senior official in the Justice Department, Deputy Attorney General William Ruckelshaus, to fire Cox. Ruckelshaus refused and stepped down. Finally, Nixon went low enough on the Justice Department’s management chart to find Solicitor General Robert Bork, who removed Cox.

That was a quick “Saturday Night Massacre.”

Forty-five years later, there is every reason to be concerned that Donald Trump, a president who seems more Nixonian than Nixon himself, may be plotting a plodding—but no less constitutionally corrosive—Saturday Night Massacre. After The New York Times published an explosive report that Deputy Attorney General Rod Rosenstein had perhaps entertained the idea of organizing an effort to remove the president—utilizing the 25th Amendment to the Constitution—there has been speculation that Trump will remove Rosenstein. That may not happen immediately, as the deputy attorney general has denied the report and scrambled to keep his job. But every time Rosenstein heads for the White House, as he will do again Thursday for a meeting with Trump, there is speculation about the possible removal of the man who oversees special counsel Robert Mueller’s ongoing investigation into wrongdoing by the Trump campaign and a variety of related matters.

In a Justice Department where Attorney General Jeff Sessions has recused himself from decisions regarding the investigation of Russian interference in the 2016 election, the removal of Rosenstein would almost certainly shift authority over the Mueller probe to an official who could fire the prosecutor and end an inquiry that the president decries as a partisan “witch hunt.” “If [Rosenstein] is fired it could look like it is a part of the obstruction of justice that continues,” explains former Watergate prosecutor Jill Wine-Banks. “It could look exactly like the ‘Saturday Night Massacre’ taking place over a protracted period of time.”

“Congress must take-up its constitutional duty to provide a check to executive power—particularly when it seems such powers are in danger of being abused.” —Congressman Jerry Nadler

That’s a legitimate fear, which points to a serious threat to the rule of law and constitutional governance. “The last thing our nation needs is a slow motion Saturday Night massacre, by which the President engineers the firing of Justice Department officials charged with supervising the Special Counsel investigation,” says New York Congressman Jerrold Nadler, the ranking Democrat on the House Judiciary Committee. “Such wholesale firings would be a serious escalation in the case for obstruction of justice, and could well be a prelude to the firing of Special Counsel Mueller.”

To avert the crisis, Nadler wants to force Judiciary Committee action on his Special Counsel Independence and Integrity Act, a bipartisan measure that has 126 cosponsors and is identical to a bill originally introduced by Republican Congressman Charlie Dent. A parallel measure in the Senate, which was introduced by two Republican senators, Lindsey Graham of South Carolina and Thom Tillis of North Carolina, as well as two Democrats, Cory Booker of New Jersey and Chris Coons of Delaware, passed the Senate Judiciary Committee in April on a 14-7 vote. But action on the House measure has been blocked by Judiciary Committee chair Bob Goodlatte, a pro-Trump partisan who has repeatedly aligned himself with maneuvering by Republican House Speaker Paul Ryan to cover for the president’s schemes. 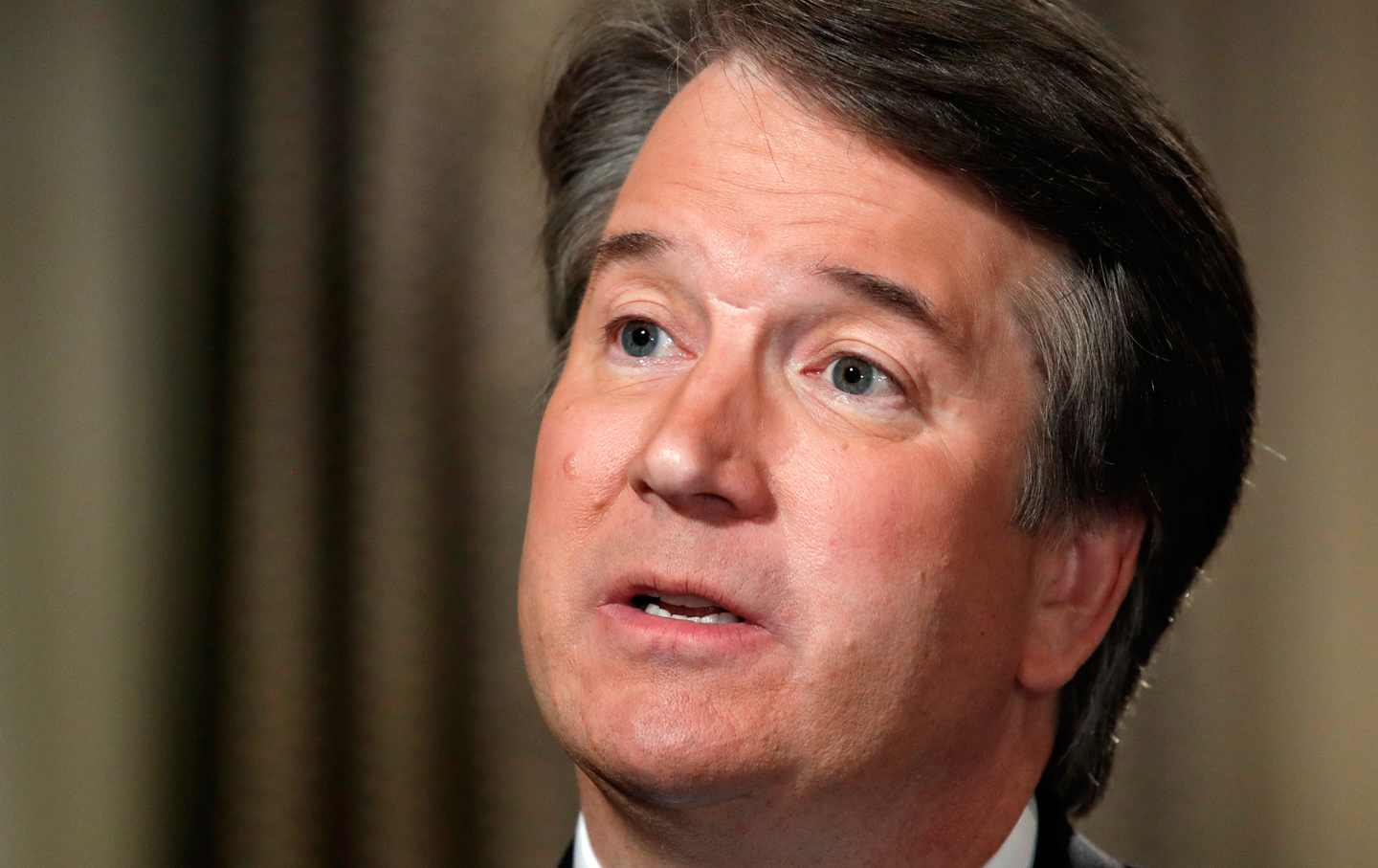 Brett Kavanaugh’s Fox News Interview Was a Disaster—for Him

Nadler proposes to use an old house rule—House Rule XI, Clause 2(c)(2)—which was developed in the 1930s to overcome obstruction by House leaders who seek to thwart the desire of members to act. If all House Judiciary Committee Democrats and at least three Republicans support Nadler’s move, he can use the rule to force consideration of the legislation. With two veteran Judiciary Committee members, Crime Subcommittee Ranking Member Sheila Jackson Lee, and Constitution and Civil Justice Subcommittee Ranking Member Steve Cohen, Nadler has asked committee members from both parties to sign a Rule XI notice.

Even if the Judiciary Committee were to endorse Nadler’s effort to protect Mueller’s inquiry, the full House would still need to overcome obstruction by Ryan, just as the Senate needs to overcome obstruction by majority leader Mitch McConnell. But Nadler is absolutely right to argue that Judiciary Committee action would put the president on notice as he ponders firing Rosenstein. 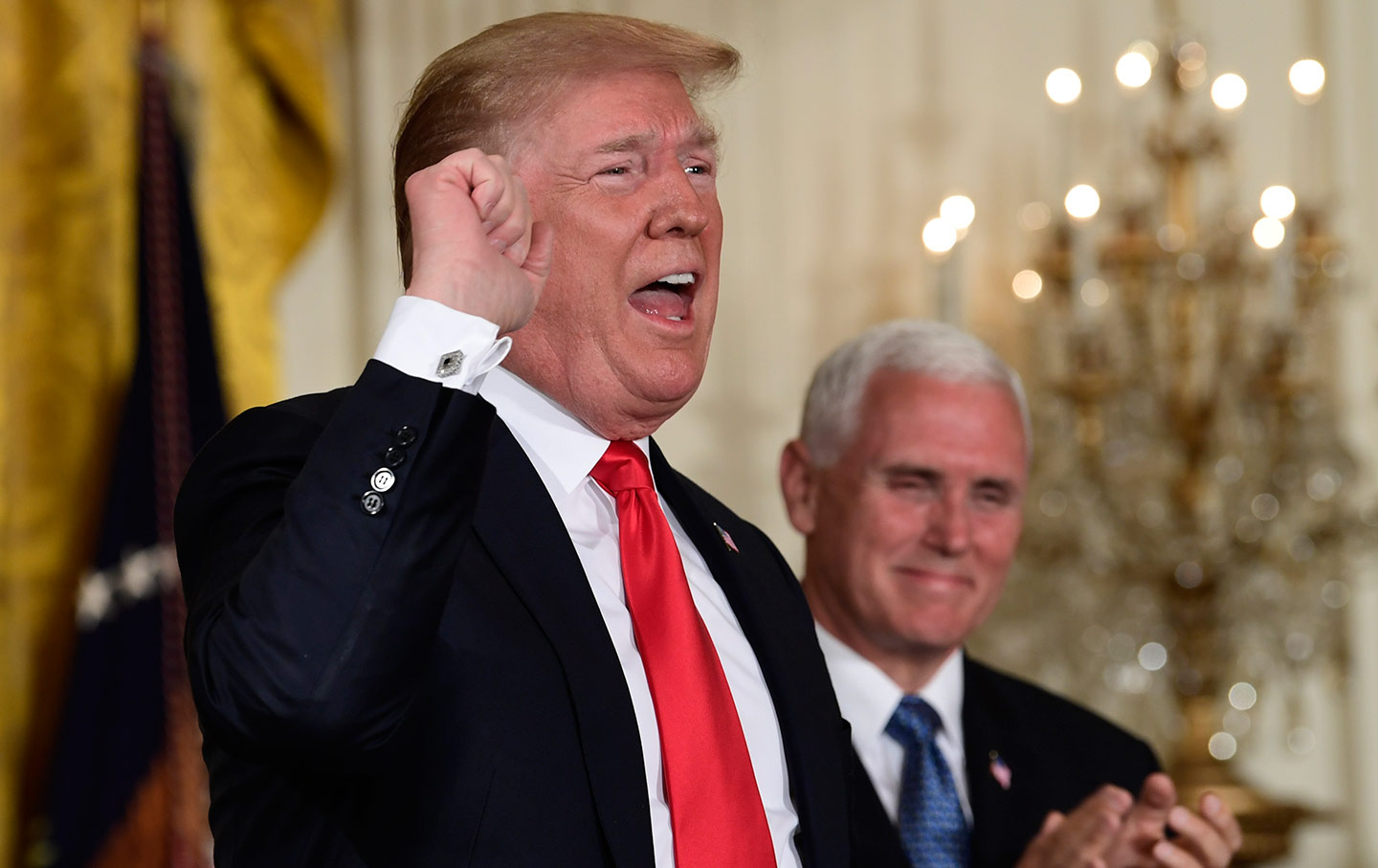 Trump’s Space Force Is Putting Us All in Danger

“Congress must take-up its constitutional duty to provide a check to executive power—particularly when it seems such powers are in danger of being abused,” says Nadler. “Members in the majority have told us that they want Special Counsel Mueller to be able to complete his inquiry unimpeded, and so I call on my Republican colleagues to formally support this effort to advance the Special Counsel Independence and Integrity Act. We are now at a point where Members need to put our nation’s interests first and join this bipartisan effort to send a strong signal to the President and the American public about the importance of the rule of law.”