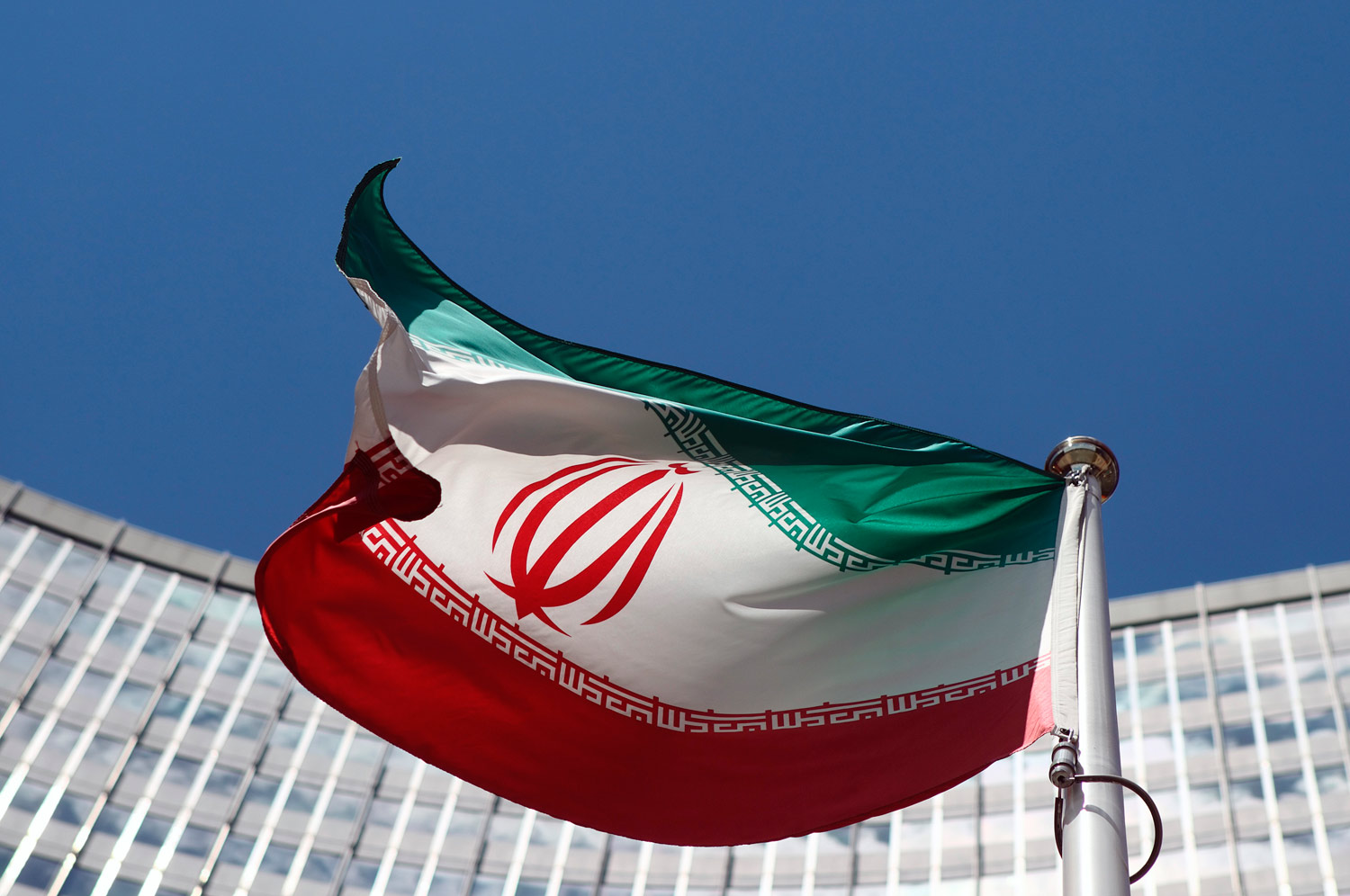 On Monday, I published an article detailing how billionaire gold and silver investor Thomas Kaplan and former UN Ambassador Mark Wallace may have promoted their own business interests through work undertaken by United Against Nuclear Iran, a group that is headed up by Wallace and that shares employees with companies controlled by Thomas Kaplan.

UANI has been an outspoken critic of the White House’s efforts to reach a nuclear accord with Iran, characterizing the November interim agreement as a “disappointment” that provides “disproportionate sanctions relief to Iran.” A former Obama administration official who worked closely on Middle East policy told me, “I’m concerned that [UANI and its allies] don’t understand that failure to address this issue will ensure that Iran gets the bomb or we’re headed toward war.”

Indeed, Wallace and Kaplan, through various public disclosures about silver mines they own or have owned in the past, state that they believe the value of silver will hold steady or appreciate if there is unrest in the Middle East. Those statements raise questions about the two men’s motives in attacking the Obama administration’s diplomatic efforts.

But a filing submitted in New York yesterday by attorneys representing Victor Restis, a Greek shipping magnate accused by UANI of doing business with Iran, offers some new clues into the connections between Kaplan and UANI.

Restis, who is filing a defamation suit against UANI, suggests that Kaplan “stands to profit from UANI’s ‘name and shame campaign’” against Restis’s two companies, Enterprises Shipping & Trading and Golden Energy.

[Kaplan] got his start with help from the family of Leon Recanati, a Greek-Israeli entrepreneur whose family owns and still operates Overseas Shipholding Group (“OSG”), a rival shipping company to Enterprises Shipping and Trading. See Exs. 4, 5. OSG operates oil tankers that compete directly with Mr. Restis’ tanker company, Golden Energy Maritime Corp., whose initial public offering had to be abandoned in 2013 when Defendants launched their defamation campaign that is at the heart of this litigation. See Am. Compl. ¶ 97. OSG would stand to profit if Mr. Restis and his companies were no longer able to operate. Kaplan married Leon Recanati’s daughter Dafna Recanati and was introduced to Israeli investor Avi Tiomkin, by Dafna Recanati’s mother.

Restis’s counsel also infers from Wallace and Kaplan’s statements about silver’s value during periods of geopolitical unrest in the Middle East, that:

UANI’s hard-line campaigns against Iran contribute to the very uncertainty that, in turn, benefits Kaplan, Tigris Financial Group, Wallace, and other Kaplan-controlled companies in which Wallace is involved.

The Wallace-Kaplan connections, which I outlined in my article, are further expanded upon in the court filing. It reads:

Defendant Mark Wallace, founder and CEO of UANI, serves as an officer and/or director of at least six of Kaplan’s companies (Tigris Financial Group, Silver Opportunity Partners, Niocan, Inc., Nio-Metals, Cougar Gold LLC, and Electrum Group). Wallace has not drawn a salary from UANI since 2009, so Wallace appears to be getting his financial benefit indirectly through UANI supporter Kaplan.

I detailed how three employees of Kaplan’s companies, other than Wallace, serve or served in positions at UANI, but the court filing adds a fourth overlapping individual. Restis’s lawyer writes:

Jonathan Powell, an Advisory Board member of UANI and The Institute for Strategic Dialogue was a college classmate of Kaplan’s and serves as a Senior Advisor to Tigris Financial Group.

And, as if the connections between Kaplan and UANI weren’t well enough established, UANI’s counsel is Brian Stack, “also a UANI Board Member and Kaplan’s counsel in other matters,” according to Restis’s attorney.

But the real intrigue in all of this is the access and influence that UANI, a group whose own executive director is betting big on a series of investments he and Kaplan say will appreciate in or retain value if there is unrest in the Middle East, has to Congress and prominent academics.

Wallace has testified three times in his capacity as a UANI official and, at a July Senate Foreign Relations committee hearing on Iran policy, all three outside witnesses invited to testify were affiliated with UANI (one did not attend because of sickness).

While access on Capitol Hill for a group with murky financial interests in the shipping industry and gold and silver markets raises eyebrows, Restis’s attorney also points to a possible quid pro quo at Harvard University. He writes:

Kaplan is a member of and donor to the International Council of Harvard University’s Belfer Center for Science and International Affairs. See Ex. 8. The Recanati-Kaplan Foundation (Kaplan’s and his wife’s family foundation) contributed $149,000 to the Belfer Center in 2012. See Ex. 9 In 2013, the Belfer Center appointed a new executive director, Gary Samore, who had just finished serving as an anti-proliferation advisor to the Obama administration. See Ex. 10. Shortly thereafter, Samore became UANI’s President.

I’ve reached out to Gary Samore and a number of current and former UANI advisory board members with positions at the Belfer Center, including Graham Allison, Dennis Ross and Chuck Freilich. None have responded. (The Belfer Center was ranked as one of the least transparent US think tanks in a recent Transparify study on think tank transparency.)

UANI advisory board member Mark Lagon, a professor at the Master of Science in Foreign Service Program at Georgetown University and former director of the Office to Monitor and Combat Trafficking in Persons at the State Department, told The Nation that UANI “has done tremendous work.”

Addressing Wallace’s dual role as head of Kaplan’s Tigris Financial Group and executive director of UANI, Lagon said, “I was aware of Amb. Wallace’s role at Tigris. I leave further comment to Mark Wallace, a man of integrity.”

Kaplan, UANI and Wallace have not responded to repeated requests for comment.