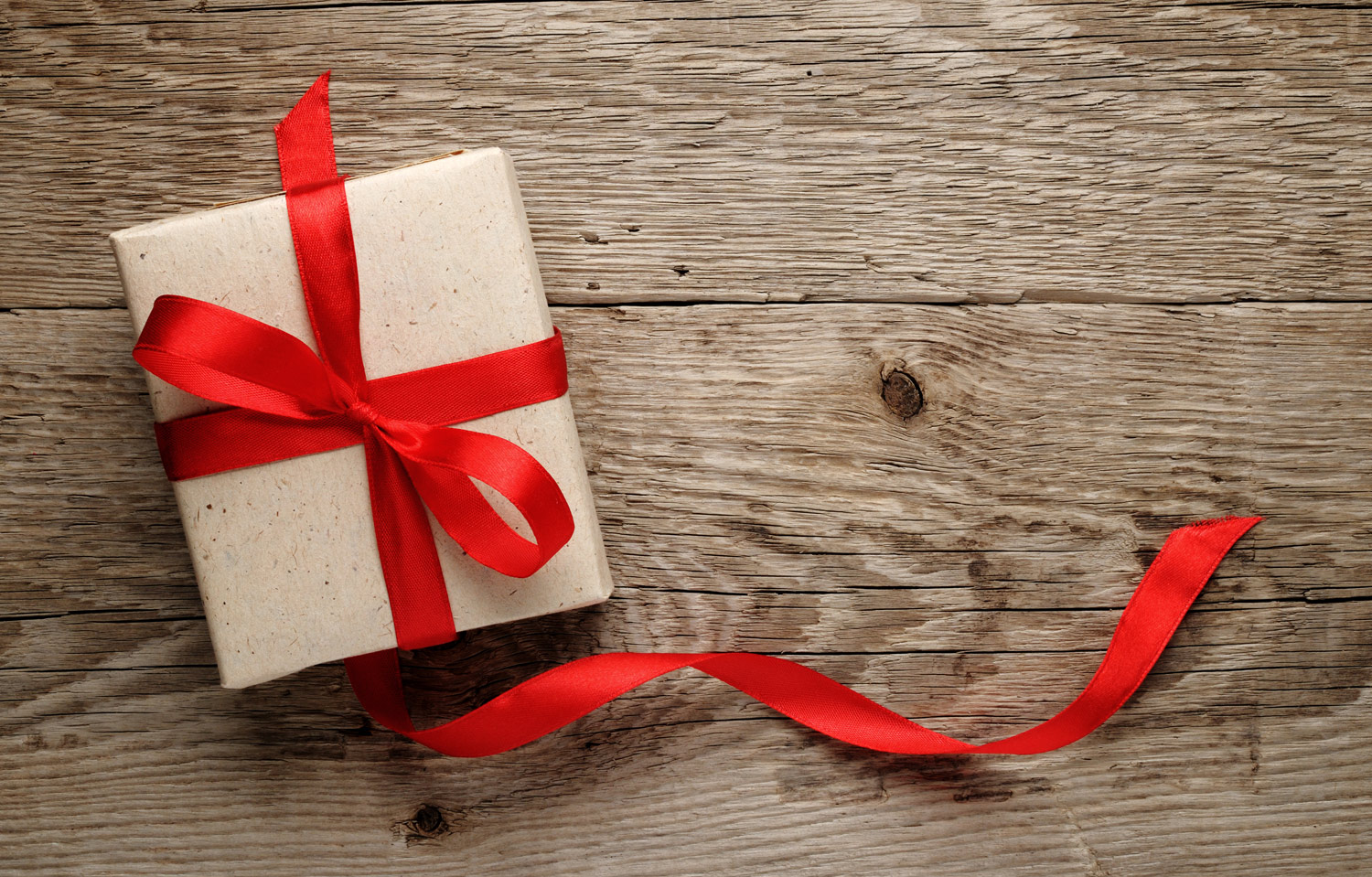 Gaza, Ferguson, the midterms, abortion clinics closing, torture. Was 2014 the worst or what? Fortunately, it’s not too late to spread a little love. Have a glass of champagne and donate to one (or more!) of these great groups.

1. We Need Diverse Books. More than half of all schoolchildren are of color, LGBT, have a disability or belong to another minority. But children’s books don’t come near to reflecting that reality. In 2013, for example, only 10 percent of books about people featured a person of color. This new and energetic organization of authors, bloggers and publishers—which burst onto the publishing scene after one too many all-white-male panels convened last spring—wants to make sure today’s kids can find themselves and their stories on the library shelf (weneeddiversebooks.org).

2. Lost Voices. Looking for a way to help keep the movement moving in Ferguson? Lost Voices is a local grassroots group with lots of young women and LGBTers in leadership, working against police brutality and for nonviolent social change in Missouri and beyond. You can read all about them and donate at thelostvoices.org.

3. NYC Books Through Bars. Imagine being stuck in a cell with nothing to read—or almost as bad, nothing good to read. BTB is a collective that sends thousands of books each year to prisoners across the nation. Their biggest need? Money for postage. For every $10 you donate, two prisoners can get books they want and need. Check out the letters on their website from happy recipients (“Thank you for introducing me to Aeschylus”). Make checks payable to “ABC No Rio” and send to: Books Through Bars c/o ABC No Rio, 156 Rivington St., New York, NY 10002 (booksthroughbarsnyc.org).

4. Sea Change. This group of energetic young activists wants to change the way we talk—and think, and feel—about abortion. First step: conversations that are nuanced, complex and based on experience. The Untold Stories Project brings women together in reading groups around an anthology of personal stories about reproductive life (I’ve read it, and it is terrific). Result: possibly the first open, frank discussion of abortion these women have ever had. Your donation will help Sea Change scale up with lots more reading groups, laying the groundwork for long-term culture change. $150 funds books and a discussion guide for a group of ten (seachangeprogram.org).

5. American Jewish World Service Emergency Response Fund. AJWS has many important projects around the world, but its campaign against the Ebola epidemic in West Africa is particularly urgent. Misinformation, mistrust and fear are exacting a tragic toll, but when villagers hear from trusted locals about how to prevent infection, the message sticks. Write “Ebola” on the memo line, and send your check to American Jewish World Service, 45 West 36th St., 11th fl., New York, NY 10018 (http://ajws.org/where_we_work/emergency_relief/ebola/).

6. Afghan Women’s Fund. Thanks to poor planning, waste and corruption, billions in international aid have not done much for Afghan women, and the coming years may well be even worse. While many NGOs are cutting staff and even leaving the country, the AWF is committed to helping Afghan women make a better future for themselves. Under its Afghan-born director, the brave and resourceful longtime women’s rights activist Fahima Vorgetts, the AWF builds and maintains schools and clinics, runs literacy classes and income-generating projects, starts women’s councils so that women can have some say in their communities, provides school supplies and other material aid to poor villagers, and much more. Afghan Women’s Fund, PO Box 1563, Olney, MD 20830 (afghanwomensfund.org).

7. Hand in Hand Center for Jewish-Arab Education in Israel. You might have read about the November arson attack on this organization’s Jerusalem school, one of five branches where Jewish and Arab children get a bilingual education based on values of mutual respect and coexistence. Two classrooms were torched and anti-Arab graffiti scrawled on its walls. If you’re feeling despair about the Middle East, why not give these peacemakers a chance? Help them rebuild—and start more schools (handinhandk12.org).

8. Women With a Vision. This New Orleans–based organization of women of color was founded to combat HIV/AIDS in poor neighborhoods. Now celebrating its twenty-fifth anniversary, WWAV has expanded its mission to include health education, harm reduction, LGBT rights, and microenterprises for ex-prisoners, battered women and other vulnerable people (wwav-no.org).

9. Canadian Harambee Education Society. This secular humanist group provides scholarships and support for poor Kenyan and Tanzanian girls who qualify for high school but whose families can’t or won’t pay the fees. Run on a shoestring by volunteers, the CHES sends 95 percent of your donation straight to Africa for its programs. A full scholarship is $600 Canadian, and the CHES asks that you commit to your student for the full four years. If that’s too much, why not get a group together—your friends, your book group, your church? Or you can make a donation of any size, and it will be combined with others (canadianharambee.ca).

10. Progressive publications. Do you throw away those begging letters from Mother Jones, The Progressive, In These Times, Ms., Bitch, FAIR, The American Prospect, and even (noooo!) The Nation and the Nation Institute’s Investigative Fund? Well, freedom isn’t free, so if you want progressive media to bring you the stories and voices no one else does, you’d better fish those letters out of the wastebasket and answer them, or else go to the website of your favorites and donate. And while you’re at it, gift subscriptions are the perfect way to wish your friends a Happy New Year.