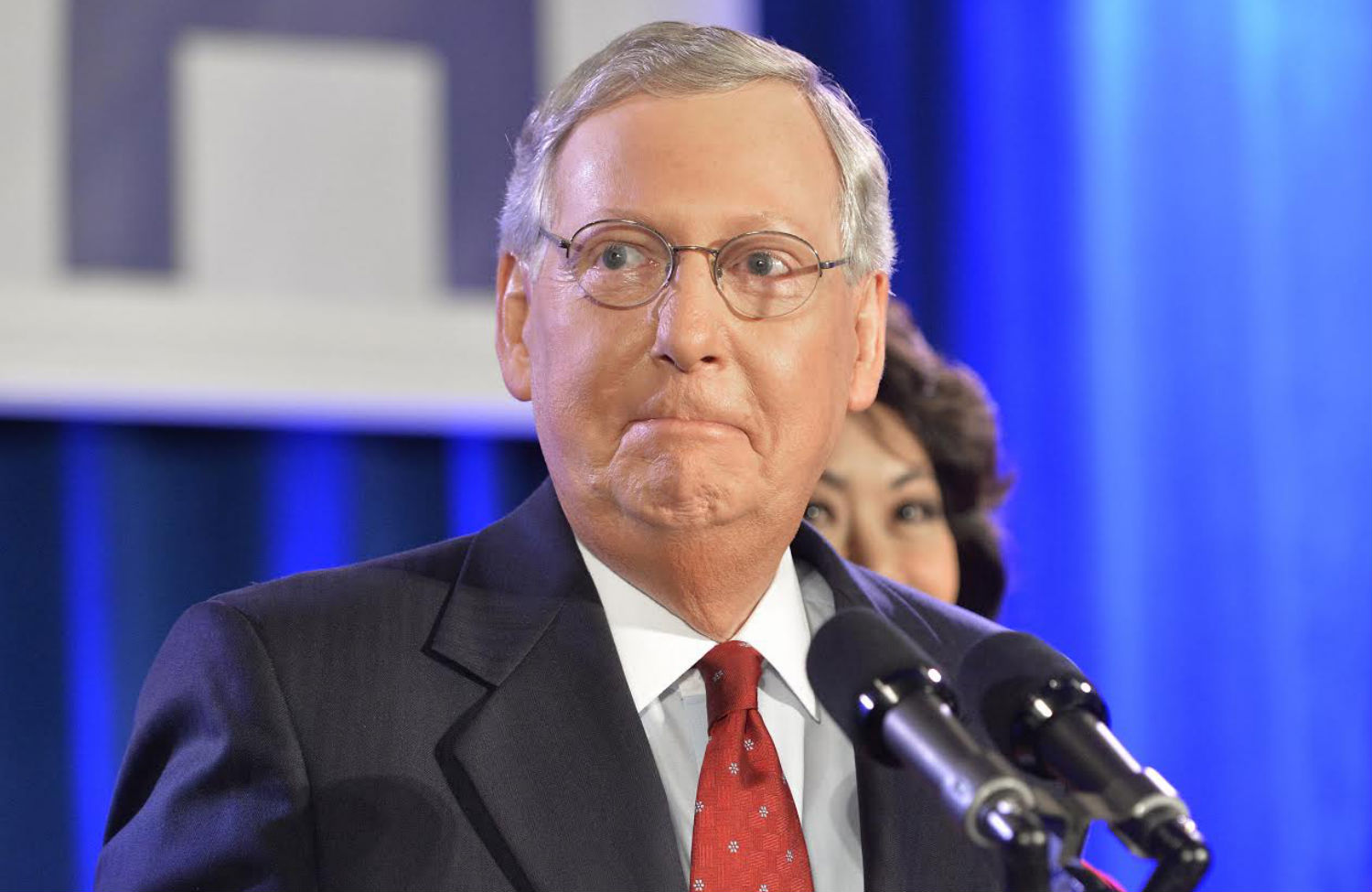 Come January, Republicans will control the Senate and thus the entire Congress. This new alignment is going to be hugely problematic for progressive governance—perhaps for governance, period. Here’s a nonexhaustive catalog of the trouble that lies ahead.

Staffing the executive and judicial branches. For much of Obama’s presidency, Senate Republicans stymied dozens of presidential appointments, reflexively blocking nominees, often without bothering to offer any actual objections. Harry Reid implemented filibuster reform one year ago, and nominations have been handled more quickly. But with Republicans in charge, expect them to grind to a halt once again.

Republicans understand that failing to staff the executive and judicial branches (especially the latter) is a great way to slow down Obama’s agenda and affect the trajectory of US jurisprudence long after he leaves office. There are still fifty-nine vacancies on federal district and appellate courts, and 35 percent of those seats are in areas that have been declared a judicial emergency.

Filling a Supreme Court vacancy. The old filibuster rules required sixty votes to confirm a Supreme Court nominee—a tough lift, but Obama has managed it twice already. With Republicans in charge, it may be impossible.

In the event that Obama sends any clearly liberal judge to the Senate, it’s easy to imagine the GOP blocking that person outright. Alternatively, Obama could try to avoid that situation by nominating a judge with no discernible views on key issues like abortion and money in politics. This might be the more terrifying of the two possibilities.

Deregulating carbon emissions. If the GOP’s biggest goal is repealing Obamacare, a close second is blocking the Environmental Protection Agency’s proposed limits on carbon emissions. The GOP House has actually passed more bills targeting the EPA than it has bills repealing Obamacare. And unlike the case of the Affordable Care Act, Republicans have the full and enthusiastic backing of their corporate allies in blocking EPA carbon limits.

When Jim Inhofe, author of The Greatest Hoax: How the Global Warming Conspiracy Threatens Your Future, takes the gavel of the Senate Environment and Public Works Committee in January, he can—and almost surely will—deny funding for these regulations.

Deregulating everything else. The last GOP House provided a sneak preview of how a Republican Congress will try to deregulate just about anything. The Dodd-Frank financial-reform bill is one area to watch: while it’s unlikely the GOP will get Obama to go along with big-ticket deregulatory moves like weakening the Consumer Financial Protection Bureau, it could win some smaller battles. For example, the GOP has frequently targeted the Volcker Rule for repeal, offering other Wall Street reforms in exchange.

Pointless investigations. Remember the endless congressional theatrics over Fast and Furious, Benghazi and the IRS “scandal” after the GOP took the House in 2010? Get ready for the Senate to join in. Just don’t expect any serious investigations into things like Bush-era torture—in fact, the Republicans might bury that report.

Keystone XL. It took less than twenty-four hours after the polls closed for Senator Mitch McConnell to announce that he’d like to pass a bill approving the Keystone XL pipeline, and GOP Senate aides are telling reporters they already have the Democratic votes necessary to pass a filibuster-proof bill. If enough Senate Democrats end up supporting a Keystone XL, there is a growing fatalistic belief in environmental circles that the president will go along.

More free trade. One rare area where congressional Democrats openly defied the president was trade: both Harry Reid in the Senate and Nancy Pelosi in the House said they opposed fast-tracking the Trans-Pacific Partnership. McConnell, however, is much more willing and said that he and Obama talked about passing trade deals in a post–election day phone call. There’s still some doubt that the Republican rank and file would go along, but the prospects for TPP have no doubt improved.

Budgeting. Many of the GOP’s goals will still be impossible, as they need to overcome the sixty-vote threshold for legislation. But on budgeting and appropriations bills, that’s not the case: only fifty-one votes are needed to pass those under reconciliation. Many progressives remember when Obama was eager to adopt budgetary changes like cutting Social Security benefits through a change in the chained-CPI formula—something that Reid thwarted by literally throwing the proposal in his fireplace. But now Obama sits at the negotiating table alone.

Keeping the government open. This is the big one—and the mechanism through which the GOP might be able to get many of the aforementioned policy wins. Before, the House GOP wasn’t able to clearly champion its goals because they got all garbled up in conference negotiations with the Senate. But that will no longer be the case with a deeply red Congress and the word “mandate” dancing through the heads of many elected Republicans. If the hardliners push the leadership to pass budgets that cross red lines for the White House—repealing parts of Obamacare, defunding carbon regulations, privatizing Medicare—there will be a shutdown. The GOP did it once already and didn’t pay any political price, so why not try it again?