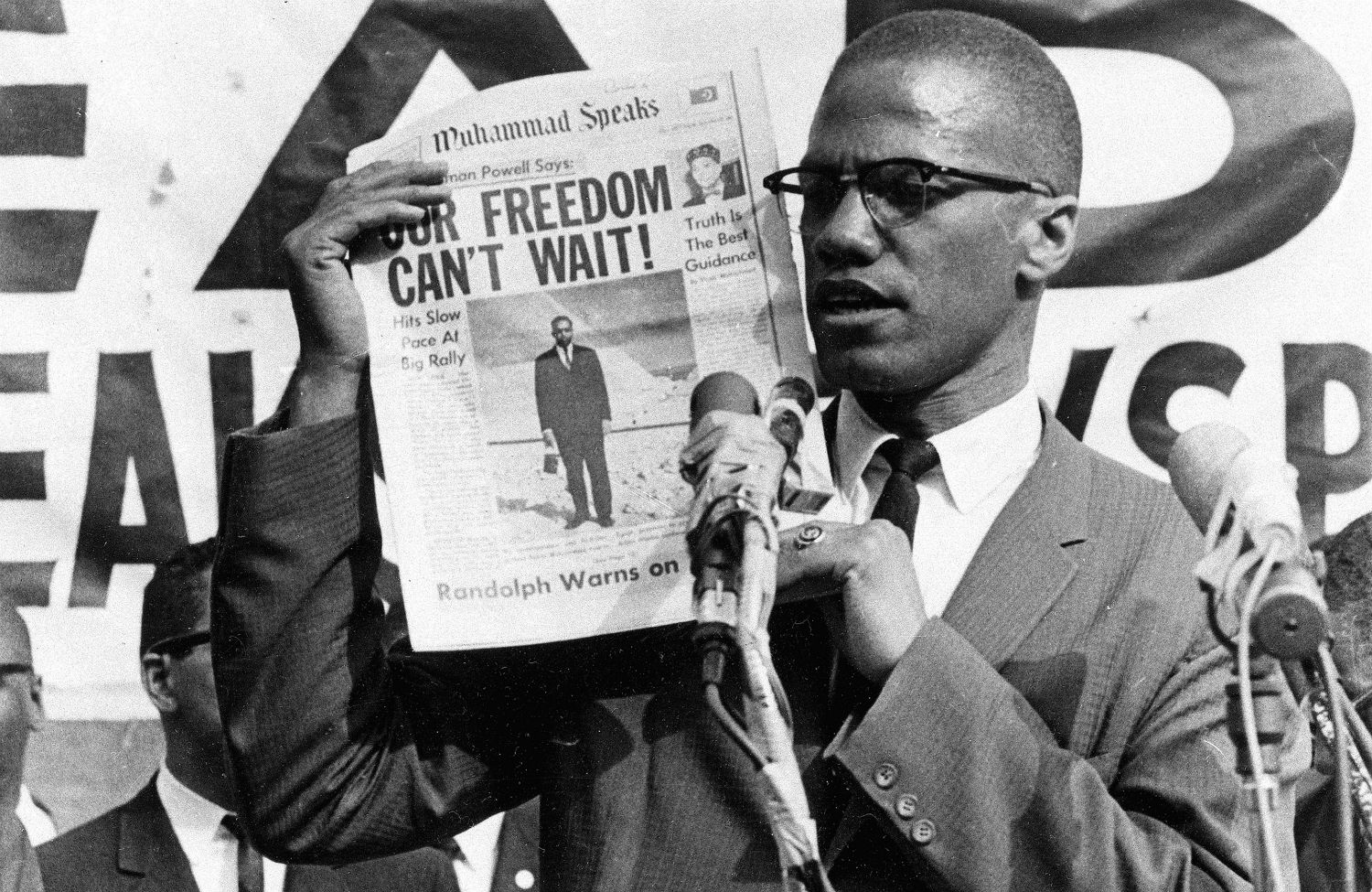 “To be a Negro in this country and to be relatively conscious is to be in a rage almost all the time. ” – James Baldwin

When the tête-à-tête between Ta-Nehisi Coates and Jonathan Chait over black culture, the “culture of poverty,” President Obama, Paul Ryan and American racism started, it was somewhat fascinating, but has become what Tressie McMillan Cottom described as “a nasty piece of cornbread.” It has left a rotten taste in my mouth. That’s mostly because, as congenial as the two have been toward one another, I detect in Chait’s argument one of my greatest pet peeves: a white person attempting to talk a black person down from their justifiable rage.

One of the issues that has come up in this debate is the way these two men view American history. Chait writes:

Coates and I disagree about racial progress in America. Coates sees the Americas’ racial history as a story of continuity of white supremacy. I see the sequence (I’d call it a progression, but that term would load the argument in my favor) that began with chattel slavery and has led to the Obama administration as a story of halting, painful, non-continuous, but clear improvement.

What a luxury it must be to define the history of racism in America through the lens of progress.

Coates associates himself with a quote from Malcolm X: “You don’t stick a knife in a man’s back nine inches, and then pull it out six inches and say you’re making progress.” The analogy defines out of existence the very possibility of steady progress. People who subscribe to this way of thinking won’t agree with measures that reduce but fail to eliminate racial discrimination, or those that reduce but fail to eliminate poverty, or reduce but fail to eliminate medical deprivation. I have written before, for instance, about how slavery continues to poison white minds in ways white people are often unaware of. One can believe in the continued existence of racism and still think that the scale of the evil has fallen enormously since the 19th century.

You don’t get to define progress in a struggle that is not your own. It’s really that simple. You inevitably bring to that analysis an outsider’s perspective, and from that vantage point, progress of any measure looks astounding. It’s particularly awe-inspiring if it allows you to feel less implicated in the reason for that struggle. But that’s what we call privilege: the ability to observe “improvement” because you’re not experiencing the ever present oppression. It clouds your judgment. It deludes you into believing you have the authority of objectivity. It breeds self-righteousness. It impedes true progress.

This doesn’t preclude Chait, or other white people, from having an opinion on the state of racism in America. But it must be understood that their whiteness, and therefore distance from the lived experience of racism, affords them much rosier view of what constitutes progress.

Chait previously wrote, with a note of disappointment, “I have never previously detected this level of pessimism in Coates’s thinking before.” He isn’t alone. Andrew Sullivan and quite a few of his readers detect a “profound gloom” in Coates’s writing as of late, a change, they say, from just a few years ago.

Where they see pessimism and gloom, I see anger, an anger I wish we saw more of. Anger helps build movements. Of course, anger alone isn’t sufficient, but it has a galvanizing effect. There’s an anger unique to experiencing America through blackness that has pushed this country to react. Chait, Sullivan and some anonymous emailers appear to want Coates to feel happier about the progress America has made in eliminating racism. Sure, there are still a few things left to hammer out, but c’mon, you’ve got to admit we’ve gotten better, right? Right?

Here I find it instructive to revisit this passage from Martin Luther King, Jr.’s “Letter from a Birmingham Jail”:

We know through painful experience that freedom is never voluntarily given by the oppressor; it must be demanded by the oppressed. Frankly, I have yet to engage in a direct action campaign that was “well timed” in the view of those who have not suffered unduly from the disease of segregation. For years now I have heard the word “Wait!” It rings in the ear of every Negro with piercing familiarity. This “Wait” has almost always meant “Never.” We must come to see, with one of our distinguished jurists, that “justice too long delayed is justice denied.”

We have waited for more than 340 years for our constitutional and God given rights. The nations of Asia and Africa are moving with jetlike speed toward gaining political independence, but we still creep at horse and buggy pace toward gaining a cup of coffee at a lunch counter. Perhaps it is easy for those who have never felt the stinging darts of segregation to say, “Wait.” But when you have seen vicious mobs lynch your mothers and fathers at will and drown your sisters and brothers at whim; when you have seen hate filled policemen curse, kick and even kill your black brothers and sisters; when you see the vast majority of your twenty million Negro brothers smothering in an airtight cage of poverty in the midst of an affluent society; when you suddenly find your tongue twisted and your speech stammering as you seek to explain to your six year old daughter why she can’t go to the public amusement park that has just been advertised on television, and see tears welling up in her eyes when she is told that Funtown is closed to colored children, and see ominous clouds of inferiority beginning to form in her little mental sky, and see her beginning to distort her personality by developing an unconscious bitterness toward white people; when you have to concoct an answer for a five year old son who is asking: “Daddy, why do white people treat colored people so mean?”; when you take a cross county drive and find it necessary to sleep night after night in the uncomfortable corners of your automobile because no motel will accept you; when you are humiliated day in and day out by nagging signs reading “white” and “colored”; when your first name becomes “nigger,” your middle name becomes “boy” (however old you are) and your last name becomes “John,” and your wife and mother are never given the respected title “Mrs.”; when you are harried by day and haunted by night by the fact that you are a Negro, living constantly at tiptoe stance, never quite knowing what to expect next, and are plagued with inner fears and outer resentments; when you are forever fighting a degenerating sense of “nobodiness”–then you will understand why we find it difficult to wait. There comes a time when the cup of endurance runs over, and men are no longer willing to be plunged into the abyss of despair. I hope, sirs, you can understand our legitimate and unavoidable impatience.

That is an impatience born of rage. We don’t associate King with anger, as we’ve whitewashed his image to that of a peaceful dreamer, but you can not read or hear him without feeling that palpable sense of frustration, fury and anger. Or perhaps you can, which simply means, to me, you have no way to relate.

And it’s easy to say, “Of course King was angry, this is a different time. This shouldn’t apply now. We’re not dealing with the same things as back then.” But we are. We are dealing with the persistence of white supremacy as an ideology and the practice of racism as a determinant of black humanity. That the degree has lessened and the tactics changed does not make that any less true. Additionally, what King was responding to is the same type of white liberal malaise on display now. There remains an uneasiness with discussing American racism alongside the myth of American exceptionalism, because the myth is easier to digest. We continue to be asked to stop. We continue to be told we’ve won enough.

My question/challenge to white people who claim to be on the side of equality and justice: when will you get just as angry that these things have been done in your name?