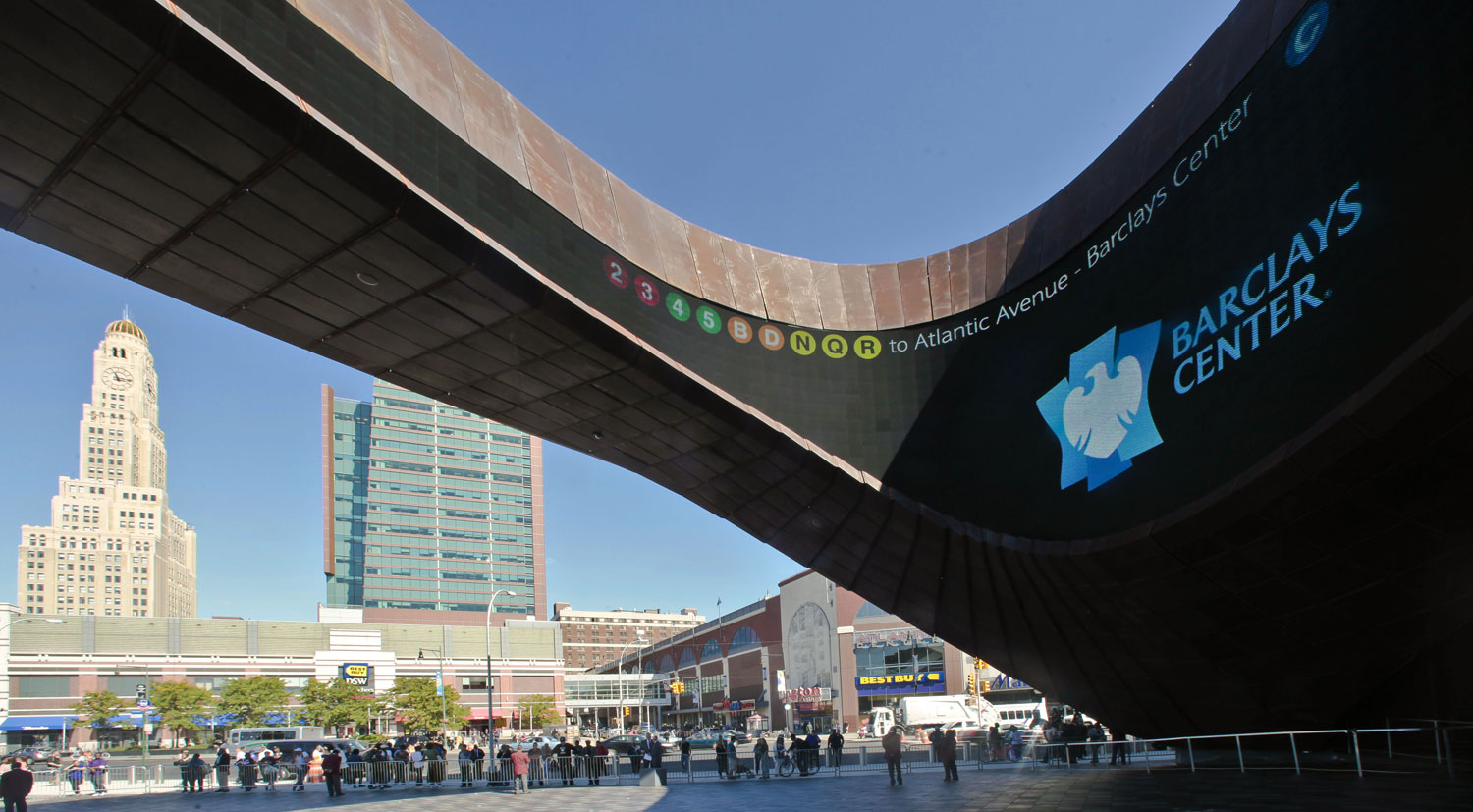 Unlike his polarizing predecessor David Stern, new NBA Commissioner Adam Silver has clearly tried to chart a different path. The Silver way, to his great credit, seems a sincere aspiration to make the NBA something that unites instead of divides. Under Silver, two owners have been shown the door for comments the league has judged to be racist. Those protected under Stern have been exposed.

Clearly Adam Silver wants the league to steer clear of looking like a divisive force, and that is exactly why it is so difficult to understand how a fundraiser for Friends of the Israeli Defense Forces is a part of the NBA preseason. The “VIP Event” is taking place before an exhibition game between Euroleague Champion Maccabee Tel Aviv and the Brooklyn Nets.

It is also difficult to understand, given the Israeli Defense Forces summer war on Gaza, why the NBA decided that two of the three international teams to tour the NBA this preseason would be from Israel. Maccabi Tel-Aviv and Maccabi Haifa will be criss-crossing the country, from Washington, DC, to Portland, in a series of celebrated scrimmages. Why Maccabi Haifa is one of the three teams is a mystery. What is not a mystery is the fact that protests are going to follow the teams to NBA arenas. This includes a picket of Friends of the IDF at the Barclays Center on Tuesday, which as of this writing has 150 confirmed attendees on Facebook.

I asked the NBA why Friends of the IDF was doing a fundraiser before a preseason game. I also asked why Maccabi Haifa was a part of this tour, and whether there were future plans to host a Palestinian team. NBA spokesperson Michael Bass replied:

The NBA is not involved in any private reception arranged by Maccabi Tel-Aviv at Barclays. Regarding Maccabi Haifa, our NBA teams want to get prepared for the season by playing against strong international competition. Maccabi Haifa, which beat Maccabi Tel Aviv to win the 2012-13 Israel League championship and featured future Dallas Mavericks player Gal Mekel on its roster, is one of the European teams that our teams have played against in preseason games.

For more than a decade, the NBA has supported Seeds for Peace and each year our NBA and WNBA players attend the program’s annual summer camp that brings together Palestinian and Israeli kids to foster cultural understanding. As it relates to preseason games against international teams, our NBA teams want to get prepared for the season by playing against elite international competition and traditionally have played preseason games against Euroleague teams, such as CSKA Moscow, FC Barcelona and six-time—and reigning—Euroleague Champion Maccabi Tel Aviv.

After reading Bass’s comments about Seeds of Peace, I did receive a call from nine-year NBA veteran Etan Thomas, who was involved in the NBA Seeds of Peace program. He said:

I attended the Seeds Of Peace camp that the NBA has supported for years and it’s a great program that brings together Palestinian and Israeli kids in an effort to nurture future generations into peace. However, this one-sided support from the NBA with this situation sends a very different message… this appears to be an attempt to further strengthen relations with a government we should be applying pressure on. It sends the wrong message especially coming off the heels of the slaughter of more than 2,000 Palestinians last month. Friends of IDF, at their VIP celebration at the Barclays Center prior to the game, will ‘honor’ twelve wounded soldiers from the recent Gaza conflict. Are they also going to honor the hundreds of innocent Palestinian civilians most women and children who were massacred? I’m already of the belief that staying neutral in a conflict between the oppressed and the oppressor, means you’ve chosen the side of the oppressor and this isn’t even neutral. Having a Friends of the IDF Fundraiser at Barclay’s is not only irresponsible. It should not be unacceptable.

Etan Thomas and I co-host a sports/politics radio show on WPFW. On Thursday, we interviewed former NBA player Tariq Abdul-Wahad. I asked Wahad for his thoughts about the presence of Friends of the IDF as a part of the NBA preseason. He said, “It’s sad but you have to remember that there is the United States perception of what Israel is doing and there is the world’s perception of what Israel is doing. In Europe, Israel is seen as an apartheid regime. That’s not the case in America.”

I asked Wahad if he had any words for Jewish Voice for Peace, the sponsor of this Wednesday’s protest. He said, “That’s great, if they want to picket the game. This is America. The corporate world is going to make their decisions and the public has the right to react. They get my full support. What happened in Gaza—what is still happening in Gaza—are war crimes of the highest standard. There are peaks and valleys. The media showed it during peaks but in the valleys, the crimes are still going on.”

I do not think the NBA wanted to start the season with preseason protests. It signals, to give my own spin on Wahad’s comments, the disconnect between how our leaders in the corporate and political worlds view Israel, and the ways in which regular people are starting to look at the actions of Benjamin Netanyahu’s state with a far more critical eye. I am going to be covering the protest in front of Barclays this Tuesday and will report on what takes place.