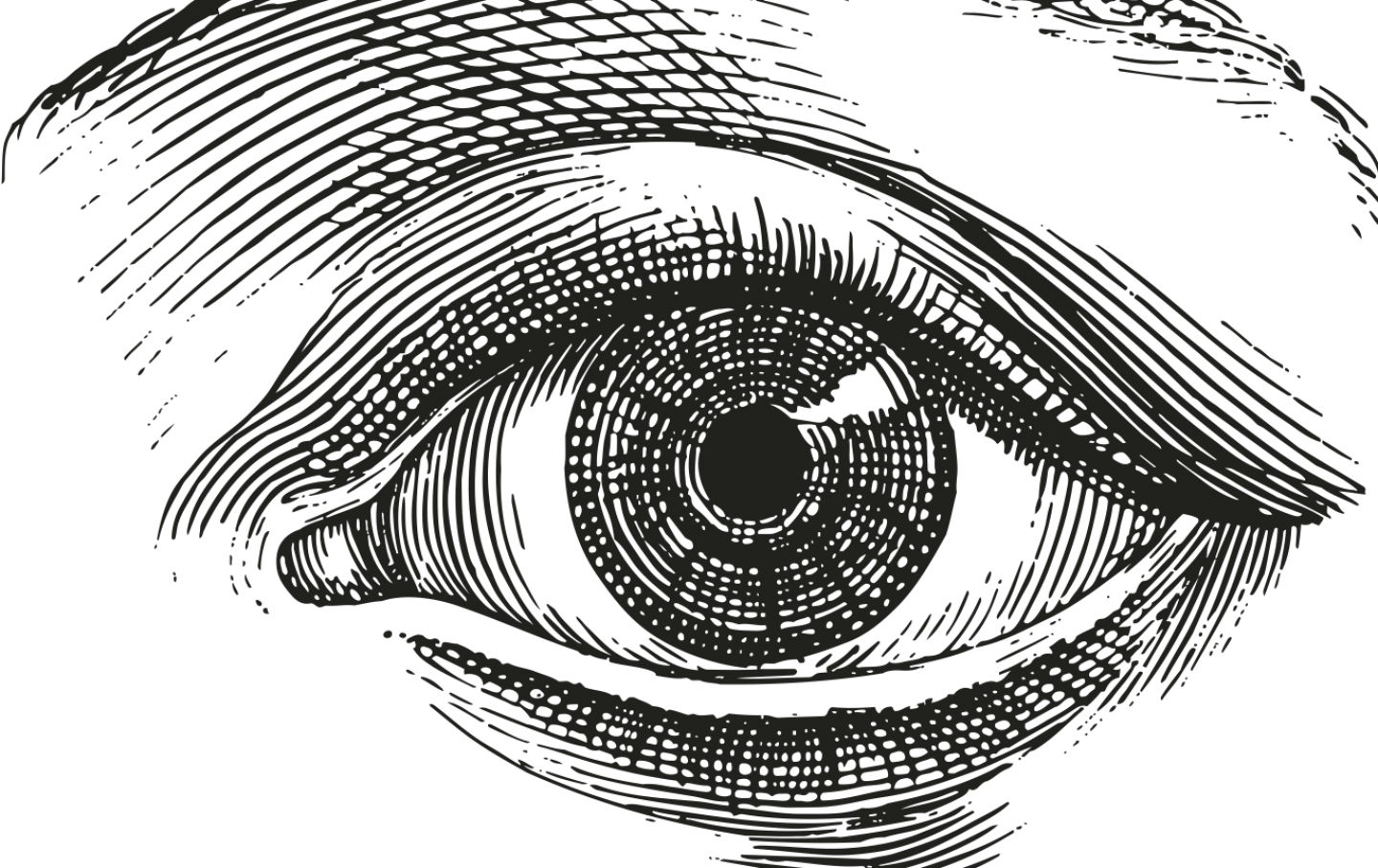 In the last number of the Harvard Law Review two members of the Boston bar, Messrs. Warren and Brandeis, attempt to extract from reported cases a rule of the common law which will protect individuals from the intrusion of the press on their private life: “When personal gossip attains the dignity of print, and crowds the space available for matters of real interest to the community, what wonder that the ignorant and thoughtless mistake its relative importance? Easy of comprehension, appealing to that weak side of human nature which is never wholly cast down by the misfortunes and frailties of our neighbors, no one can be surprised that it usurps the place of interest in brains capable of other things. Triviality destroys at once robustness of thought and delicacy of feeling. No enthusiasm can flourish, no generous impulse survive, its blighting influence.”

The remedies they suggest are “an action…for damages in all cases, or, in the absence of special damages, substantial compensation for injury to the feelings, and in some cases an injunction,” for invasions of privacy. But strong as are the arguments of our authors in support of the power of the courts to interfere, we doubt very much whether such interference would have any serious effect on the evil to be remedied, and this for two reasons.

The first is, that the legal remedy would very closely resemble that old-fashioned cure for headache caused by too much intoxicating drink—“the hair of the dog that bit you.” That is to say, the man who feels outraged by publicity will, in order to stop or punish it, have to expose himself to a great deal more publicity. In order to bring his persecutors to justice, he will have to go through a process which will result in an exposure of his private affairs tenfold greater than that originally made by the offending article.

The second reason is, that there would be no effective public support or countenance for such proceedings. There is nothing democratic societies dislike so much to-day as anything which looks like what is called “exclusiveness,” and all regard for or precautions about privacy are apt to be considered signs of exclusiveness. A man going into court, therefore, in defence of his privacy, would very rarely be an object of sympathy on the part either of a jury or the public.

Moreover, a very large proportion of every community nowadays dislike privacy so much for themselves that they are very unlikely to help other people to secure it. It has to struggle against the passion for notoriety on the part of obscure people—one of the strongest of social forces to-day. And it has to contend above all against the great commercial demand for scandal and gossip. The newspapers which supply this demand most plentifully are notoriously among the most valuable properties in the United States. Some of the most intelligent and respectable people in the country read them regularly, and put or leave them in the hands of their children. They form almost the only literature of hundreds of thousands of our youths, of both sexes, who leave our public schools every year. We fear there is no [cure] in either common or statute law for this most deplorable form of moral tuberculosis.

The Passion for Notoriety

During the last quarter of the nineteenth century, a new form of mass-circulation press entered the world, one that specialized in invasions of privacy: chatty accounts of “society” parties, weddings and honeymoons; prurient stories about broken engagements, secret marriages and divorce trials; casual reports of unwise business dealings and personal misfortunes. “The devouring publicity of life,” as Henry James termed it, had become so pervasive by 1890 that Louis Brandeis and Samuel Warren, in the Harvard Law Review, called for the legal protection of privacy. “The press,” they declared, “is overstepping in every direction the obvious bounds of propriety and of decency.”

E.L. Godkin, editor of The Nation, had been waging war against the “vulgarity, indecency, and reckless sensationalism” of this new brand of journalism for decades, so he was eager to publicize the article and printed a lengthy excerpt with comments. He drew attention to the searing personal nature of the harm when he observed, “There is [a] certain peculiar fitness in protecting reputation or privacy against libel or intrusion by the cudgel or the horsewhip.” And he set out its disastrous consequences for the public at large: such journalism deadens sensitivity to “spoken or printed ridicule, or abuse, or depreciation” and, in consequence, lessens “popular sympathy with the victim of it.” Godkin identified “the passion for notoriety on the part of obscure people” as a driving force behind the public lack of sympathy for the victims of invasive journalism. Elsewhere, he described the insatiable appetite for gossip and scandal as driven by “the general desire for superiority, no matter how acquired, with which we are all consciously or unconsciously animated.” Sensational journalism was the great equalizer, lowering its victims to the same level as the reporter and readers: “The dragging down of the mighty has been not unpleasing sport to the natural man in all ages.”

Since Godkin’s time, these forces of exposure have accelerated dramatically. We now have not only twenty-four-hour news cycles of scandalmongering, but also an ever-expanding social sphere that offers undreamed-of opportunities for exhibitionists to put their private lives on display: reality shows, addiction-recovery memoirs, cancer diaries, blaring cellphone conversations in public—and, of course, the giddy, salacious forms that circulate through the Internet, the kind that led to Congressman Anthony Weiner’s downfall, among others. Such self-invasions of privacy testify to “the passion for notoriety on the part of obscure people,” who remain oblivious to the unsavory pleasures they provide for so many strangers.

Under these circumstances, one insight of the critics of invasive journalism remains as fresh—and as urgent—as ever: when essentially private matters are indiscriminately paraded in public, they are treated either as laughable (the jokes of late-night talk-shows) or obscene (the cellphone photos that cannot be shown on the evening news). Repeatedly, we have seen personally reckless, disgraced politicians like Bill Clinton and Eliot Spitzer return to the public sphere. But at least so far, the tone of the world we inhabit together—ever more coarse and trivial—has not proved to be so resilient.