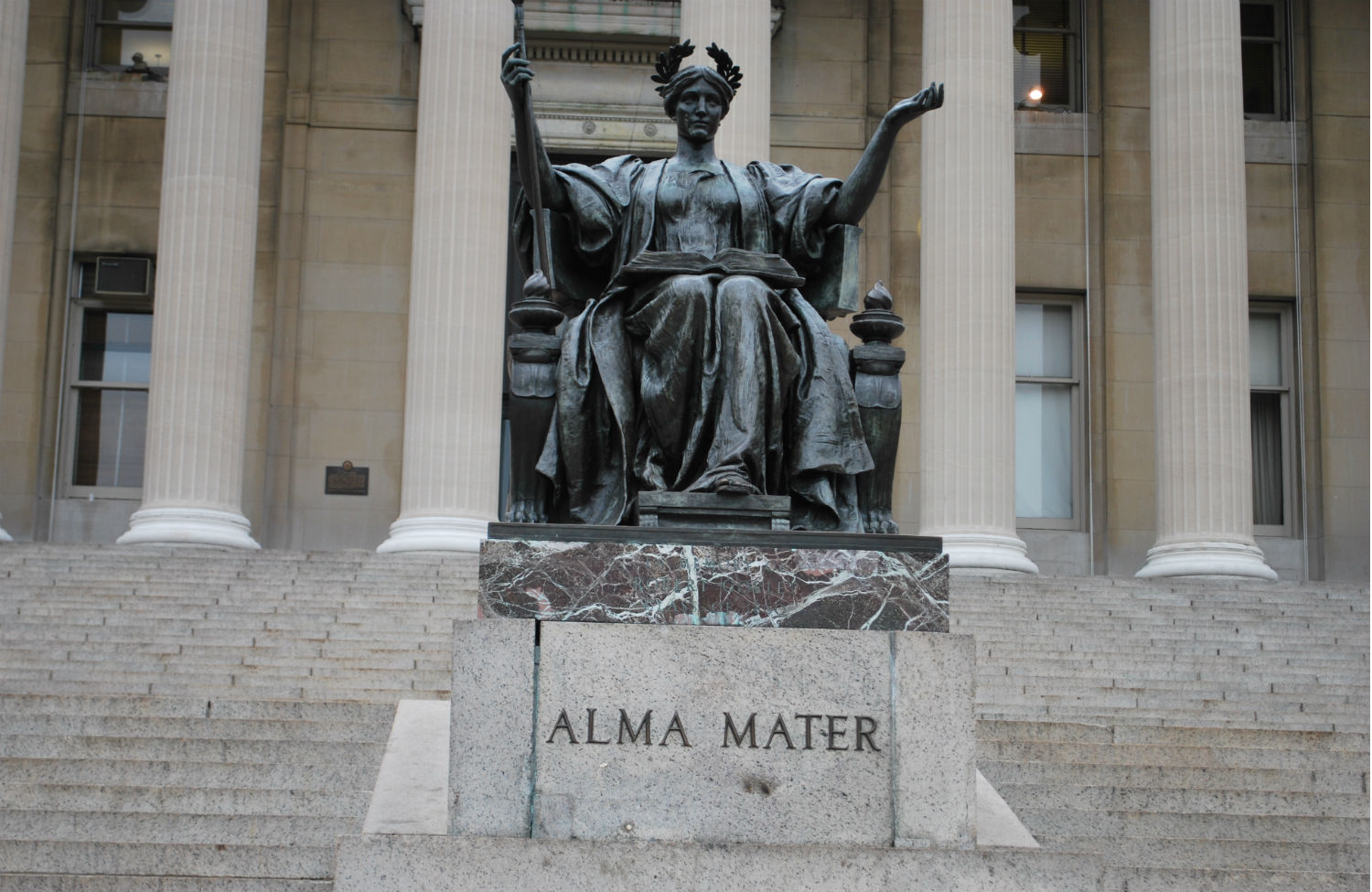 About a month ago, The New York Times’s Nicholas Kristof wrote a much-discussed column calling for academics to take on a greater role in public life. Most professors, he lamented, “just don’t matter in today’s great debates,” having instead burrowed into rabbit holes of hyper-specialization. PhD programs, he wrote, “have fostered a culture that glorifies arcane unintelligibility while disdaining impact and audience.” Professors, Kristof pleaded, “don’t cloister yourselves like medieval monks—we need you!”

Shortly before his column came out, Carole Vance and Kim Hopper, longtime professors at Columbia University’s Mailman School of Public Health, learned that they were losing their jobs because they hadn’t brought in enough grant money. Both, ironically, are models for the sort of publicly engaged intellectual Kristof wants to see more of. Vance has done pioneering work on the intersection of gender, health and human rights. “She has been a mentor and a leading influence on generations of scholars as well as activists and practitioners,” says Rebecca Schleifer, the former advocacy director for the health and human rights division at Human Rights Watch. Hopper, who divides his time between Columbia and the Nathan S. Kline Institute for Psychiatric Research, is both an advocate for the homeless and one of the nation’s foremost scholars on homelessness. Last year, American Anthropologist ran a piece highlighting his work beyond academia, noting that Hopper “has long urged anthropologists to take part in public debates, to translate ethnographic ﬁndings into policy proposals.”

His termination, along with Vance’s, suggests that scholars have good reason not to take this advice. Kristof is right that universities have become inhospitable places for public intellectuals, but he misses the ultimate cause. The real problem isn’t culture. It’s money.

Like many schools of public health, Mailman operates on a “soft money” model, which means that professors are expected to fund much of their salaries through grants. (Many professors there, including Vance and Hopper, work without tenure.) Recently, the amount expected has increased—from somewhere between 40 and 70 percent of their salaries to as much as 80 percent—and professors say that it’s become a hard rule, with less room for the cross-subsidization of those who devote themselves to teaching or whose research isn’t attractive to outside funders. Meanwhile, the National Institutes of Health, the primary source of grant money, has seen its budget slashed. These days, only 17 percent of grant applications are successful—a record low.

The result is an increasing focus on the bottom line over a broad engagement with social issues. “One of the costs of this push for federal funding is going to be a depoliticization of the scholarship at Mailman,” says a professor there who asked to remain anonymous for fear of administration reprisals. “You can’t do great public health without engaging with politics.”

Both Hopper and Vance have long had deep political engagements. Hopper is a co-founder and past president of the National Coalition on the Homeless. Vance might best be known for the 1984 anthology Pleasure and Danger: Exploring Female Sexuality, which cut through the polarizing dogma of the feminist sex wars. More recently, she’s shaped cutting-edge thinking about human trafficking and has helped international gender-equality activists make use of academic research and theory. “She’s taking the tools of the academy to the advocates who are trying to make change,” says Alice Miller, co-director of the Global Health Justice Partnership of Yale Law and the School of Public Health. “She has been very committed and quite fearless.”

Vance and Hopper are also both known for their teaching—something that doesn’t count for as much as it should in grant-obsessed institutions. Legally, professors who are 80 percent grant-supported have to spend 80 percent of their total workweek on grant-related research, leaving ten or twelve hours a week (at most) for students. Vance and Hopper, by contrast, give their students much more than that; Vance has been teaching a full course load in addition to serving on various academic committees and mentoring PhD students.

“I have had the incredible privilege of a lot of great teachers and incredible colleagues, but truly there is nobody else that mentors with the intensity that Carole does,” says Rebecca Jordan-Young, a former student of Vance’s who is now an associate professor of women’s, gender and sexuality studies at Barnard. “She’s being actively punished for being an extraordinary mentor—that’s the direction the corporate university is moving in. Mentorship doesn’t pay. Mentorship is not something you can sell to a funder.”

Hopper, for one, seems to have seen this coming. “It’s really no surprise given the institutional momentum—tending toward the corporate research-supported business model—of the last few years,” he wrote in a note to his doctoral students. But many others were shocked that scholars of his and Vance’s caliber were let go, particularly given their long service to the school—Hopper had been there for twenty-six years, Vance for twenty-seven. Colleagues have started petitions calling for the reinstatement of both.

“Only somebody whose only metric of value is grant support would fail to understand in advance the sort of global uproar that it would cause to lay off two scholars who are doing the sort of field-defining work that has always set Mailman apart,” says the anonymous professor. This gets at why these layoffs matter beyond Columbia and the field of public health: they are a demonstration of what happens to scholarship and intellectual endeavor when financial concerns trump all else. When money is the most salient measurement in cultural life, we all end up impoverished.