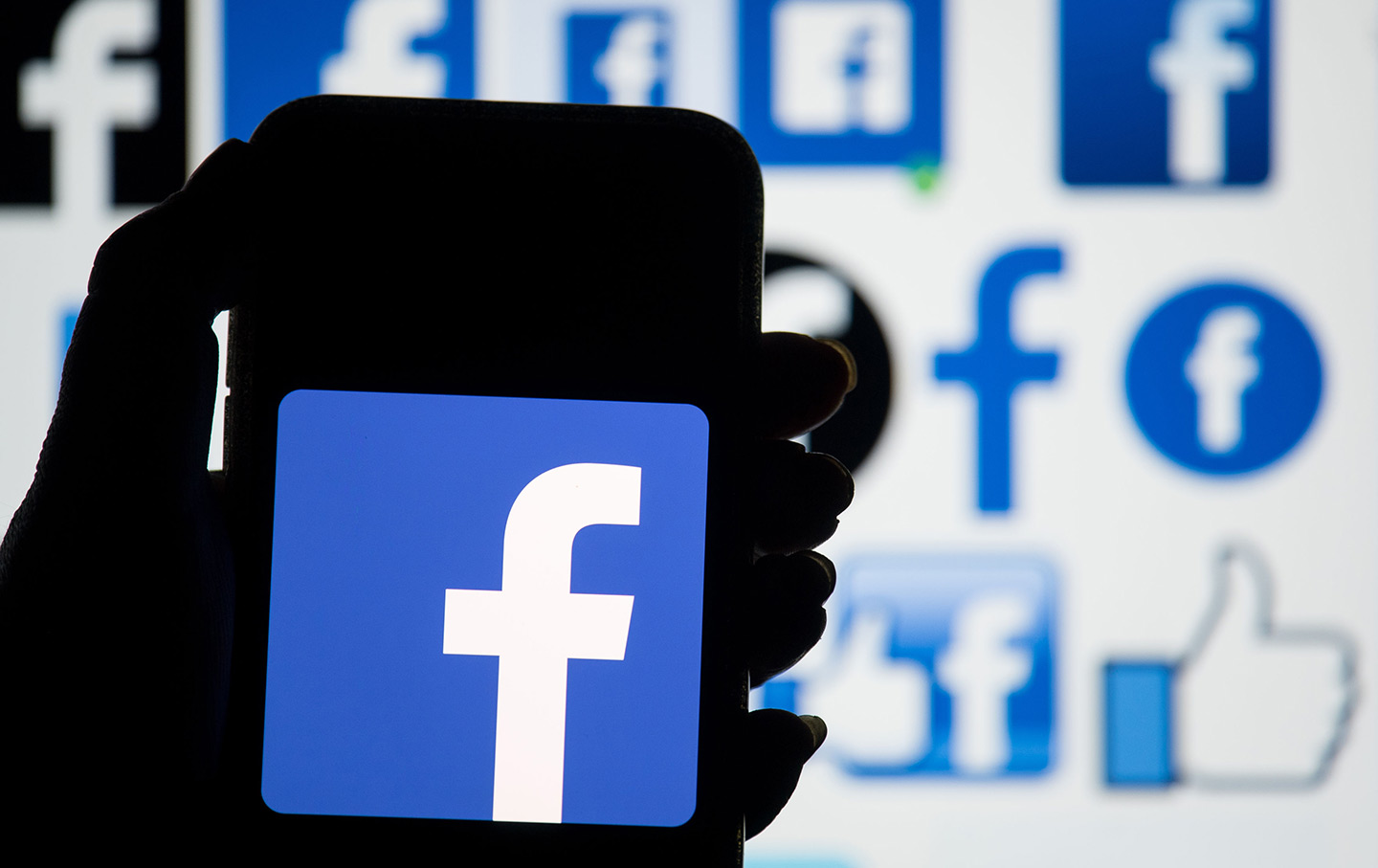 Two years ago, the world learned that Cambridge Analytica, a UK-based political consulting firm, had surreptitiously obtained more than 87 million Facebook member profiles, using that data to assist the Leave campaign in the Brexit vote and the Trump 2016 presidential campaign. This news set off a seismic shift in how the public and congressional leaders on both sides of the aisle view Big Tech, opening up space for a necessary rethinking of its role in society and creating momentum for new efforts to protect consumer privacy and better regulate the major platforms.1

Unfortunately, the Cambridge Analytica/Facebook scandal also has renewed a very old and disabling fable embraced by many well-meaning people on the left, which is that Americans (and others overseas) keep voting for right-wing authoritarians because they are being manipulated by the media. I’m old enough to remember the 1980s, when progressives sought to explain Ronald Reagan’s popularity by emphasizing the biases of mainstream media. Now, because many people are in awe of the magical powers of technology and lack basic literacy in how political persuasion works, a new fable is spreading—the notion of the Great Hack.2 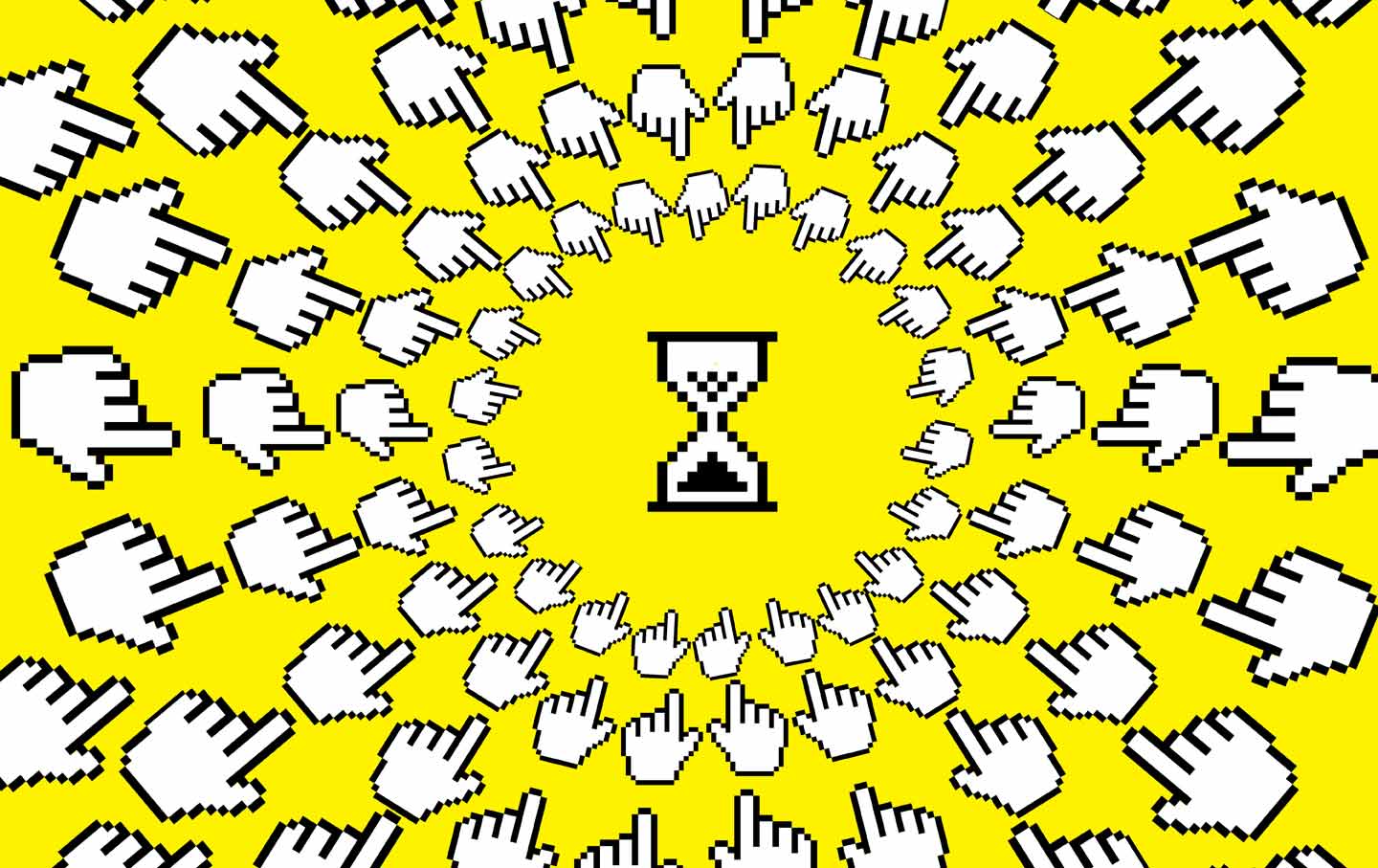 That’s the title of a new documentary about Cambridge Analytica released two weeks ago by Netflix. According to The Great Hack, by collecting thousands of data points on millions of individuals and then building psychographic profiles linked to their inferred personality traits, Cambridge Analytica was able to target voters with unprecedented precision. As Peter Bradshaw put it in an adoring review of the movie for The Guardian, “The data attackers could go all in, using their underhand knowledge to bombard these psycho-profiled targets, to push these persuadables’ buttons and tip them over the edge with Facebook ads that popped up intimately on their smartphones, miraculously confirming their prejudices, playing on their insecurities, magnifying and warping their worries.”3

The film gives an inordinate amount of attention to Brittany Kaiser, a Democrat who worked for CA’s US branch as its business development director and then—after the revelations of the Facebook breach—apparently had an attack of conscience. According to her, until CA started working for Trump in June 2016, his campaign had no data infrastructure or digital marketing apparatus and no digital strategy. The implication, never blatantly stated but simply conveyed by all the tricks of modern documentary-making—striking digital graphics meant to illustrate how our data leaks into the hands of others, ominous music, and alluring close-ups of Kaiser as she watches the scandal unfold on television—is that Trump won because Cambridge Analytica gave him a secret edge.4

All of this is garbage. Kaiser first worked in politics as an intern on the 2008 Barack Obama campaign, helping its social media team, but The Great Hack implies that she ran his whole Facebook operation. She is not the first person to pump a small role in that campaign into a career-making calling card; Cambridge Analytica is not the first political technology vendor to make big, unproven claims about its abilities. But we live in the age of silicon snake oil. There are millions of dollars to be made selling gullible investors and clients on mumbo-jumbo. Full disclosure: I got to see Kaiser pitch Cambridge Analytica’s wares at close quarters, back in 2015, when the company was briefly a member of the civic tech center I help run in New York City, Civic Hall. I was not impressed.5

Evidently, neither was Ted Cruz’s 2016 presidential campaign, which paid CA millions of dollars during the Republican primaries. The Great Hack gives CA credit for his victory in the Iowa caucuses—and then makes no mention of what happened soon afterward: The Cruz campaign stopped using its data. Chris Wilson, the campaign’s director of research, analytics, and digital strategy, discovered that more than half the voters CA identified as Cruz supporters in Oklahoma backed other candidates. Regarding the so-called merits of psychographic targeting, Wilson told me CA “market[ed] their usage more aggressively than others and made unsubstantiated campaigns regarding its effectiveness.” On Twitter he called Kaiser a fantasist in 2016 for her claim that the Cruz campaign was planning to use “psy-ops” to manipulate delegates attending the Republican National Convention.6

The closer one looks at Kaiser’s claims, the more they dissolve into a young staffer believing the hype that her company’s higher-ups asked her to sell. It’s not for nothing that political scientist Dave Karpf, who has written two books on the use of data in modern campaigns, calls Cambridge Analytica “the Theranos of political data.” Eight GOP political consultants told Ad Age’s Kate Kaye that the company was “all hat and no cattle.”7

Here’s the bigger issue: When it comes to voters’ decisions about their choice of candidate, most forms of paid political persuasion, including TV ads, online ads, mailers, phone calls, and door knocking, have no discernible effect in terms of changing people’s minds. That’s the conclusion of a careful meta-review of 49 field experiments looking at general election campaigns, published by political scientists Joshua Kalla and David Broockman in the American Political Science Review in 2018. They write, “The circumstances in which citizens’ political choices appear manipulable appear to be exceedingly rare in the elections that matter most.” Of course, all the people making money from selling the tools of political persuasion don’t want anyone to know this. Why spoil a good racket?8

The Great Hack wants to make its viewers care about data rights and the dangers of modern misinformation campaigns but unfortunately is itself a slick piece of misinformation that plays artfully on the prejudices and misunderstandings rife in its targeted audience. If the weaponization of misinformation was such a powerful tool for changing hearts and minds, why did the left win recent elections in Mexico and Istanbul? Why did Democrats retake the House in 2018? We aren’t losing the war for the future because of some new media masterminds. If we’re losing, it’s because our message—and messengers—aren’t connecting.9