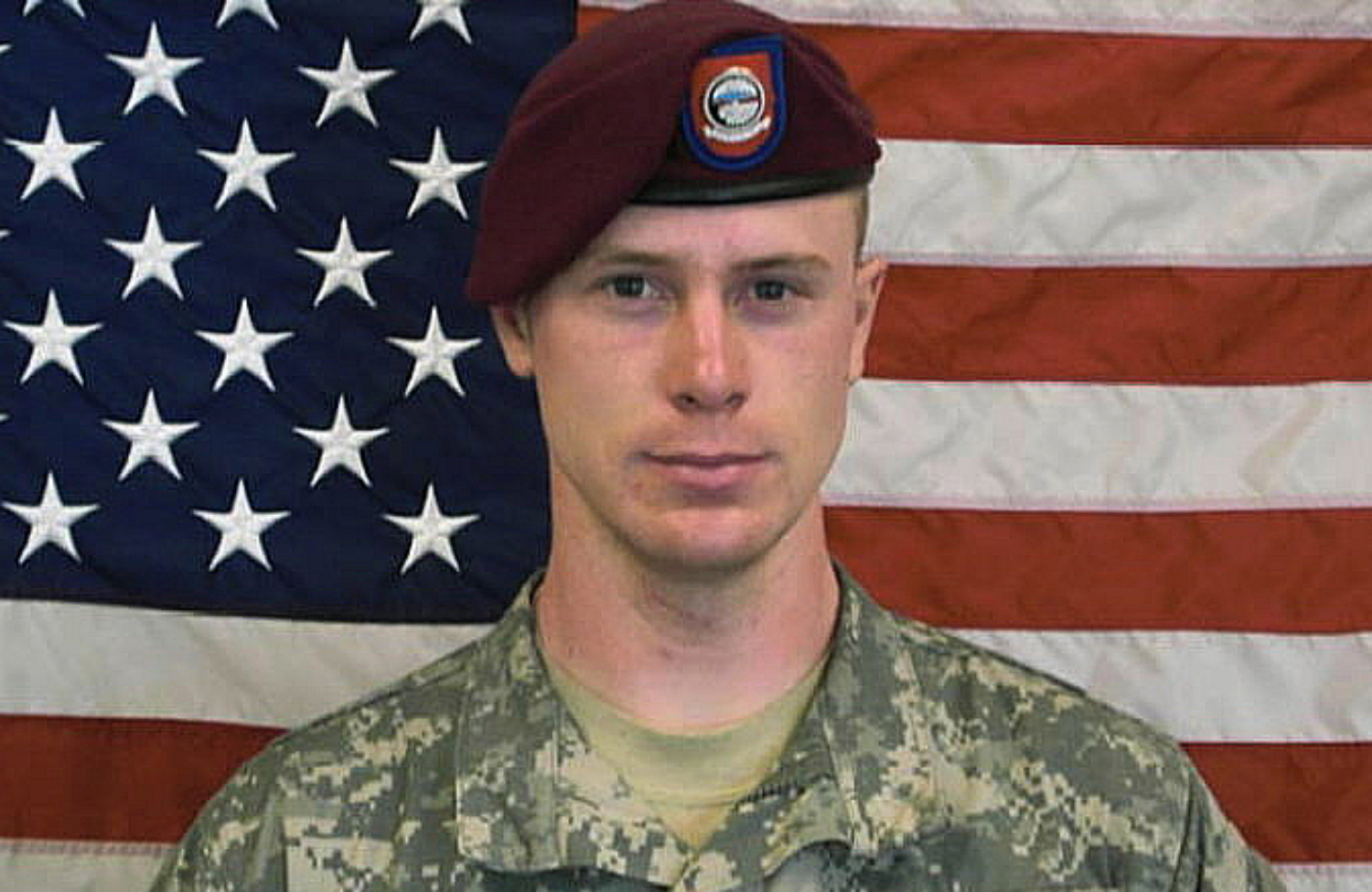 “[W]e are nothing but camping boy [scouts],” Bowe Bergdahl wrote sometime in the year before he wandered away from a remote Army post in eastern Afghanistan with a knife, a camera and a diary, and was captured by the Taliban. “Hiding from children behind our heavy armored trucks and our c-wire and sand bagged operating post, we tell our selves that we are not cowards.”

“Coward” is precisely the accusation that right-wing politicians and pundits have leveled against Bergdahl since news broke that the Obama administration had freed five Taliban commanders detained at Guantánamo Bay in exchange for his release. After previously criticizing Obama for not doing enough to bring Bergdahl home, the right immediately launched a grimy campaign to prove that Bergdahl wasn’t worthy of the swap; that he was the wrong kind of soldier, a deserter.

On Wednesday The Washington Post published excerpts from his journals, e-mails and other writings that complicate the right’s depiction of Bergdahl, who is still hospitalized in Germany. They “paint a portrait of a deeply complicated and fragile young man…struggling to maintain his mental stability,” the Post wrote. The documents were provided by Kim Harrison, reportedly a close friend to Bergdahl who said she was concerned by the way the media had portrayed him. The report also revealed that before joining the Army, Bergdahl received an “uncharacterized discharge” from the Coast Guard before completing basic training. Harrison and another friend told the Post the discharge was related to psychological issues.

The excerpts in the Post don’t answer the question of why he walked off base, an act for which the military justice system may still discipline him. It does suggest that the circumstances surrounding his disappearance are more complicated than what those accusing him of calculated desertion present. But the Post account has ignited a new sort of speculation, about whether Bergdahl was mentally fit for service to begin with. In 2008, the year he enlisted, the Army was so desperate to sign up new recruits that it issued waivers for criminal records, health issues and other problems to one out of every five recruits. Though it’s not clear whether Bergdahl received a waiver, in his 2012 profile of Bergdahl, Michael Hastings connected relaxed recruitment standards with the discipline problems endemic in Bergdahl’s unit.

The media now seems to be latching on to the suggestion of Bergdahl’s “mental instability” much as in the case of Chelsea Manning, who was also described as fragile and troubled. In Manning’s case the relentless focus on personal issues precluded a real reckoning with the “incredible things, awful things,” that Manning discovered the US military had done in Iraq, abuses that she has said motivated her to release hundreds of thousands of classified documents to Wikileaks.

Bergdahl is not a whistleblower, but e-mails he sent to his parents during his tour in Afghanistan indicate he was struggling not just with psychological issues but also with a dysfunctional unit and with his conscience. “I am sorry for everything here,” Bowe wrote after seeing an American military vehicle run over an Afghan child. “These people need help, yet what they get is the most conceited country in the world telling them that they are nothing and that they are stupid, that they have no idea how to live.” He continued, “We don’t even care when we hear each other talk about running their children down in the dirt streets with our armored trucks.… We make fun of them in front of their faces, and laugh at them for not understanding we are insulting them.”

To the right, this sort of clear-eyed critique of America’s military hubris is more damning than the idea that Bergdahl was psychologically unfit. Bergdahl may have struggled with mental illness, and if that’s the case, then certainly the issues of his recruitment and whether he had access to proper care become pertinent. But there is something uncomfortable about the impulse to defend Bergdahl with suggestions of mental unsoundness; in it are echoes of America’s striking eagerness to pathologize dissent. There could be a valid debate about whether leaving one’s post is an acceptable form of expressing it, or if there were really other options. But as President Obama pushes to prolong military engagement in Afghanistan, it may be more useful to stop asking what went wrong with Bergdahl, and instead consider what went wrong with the war.