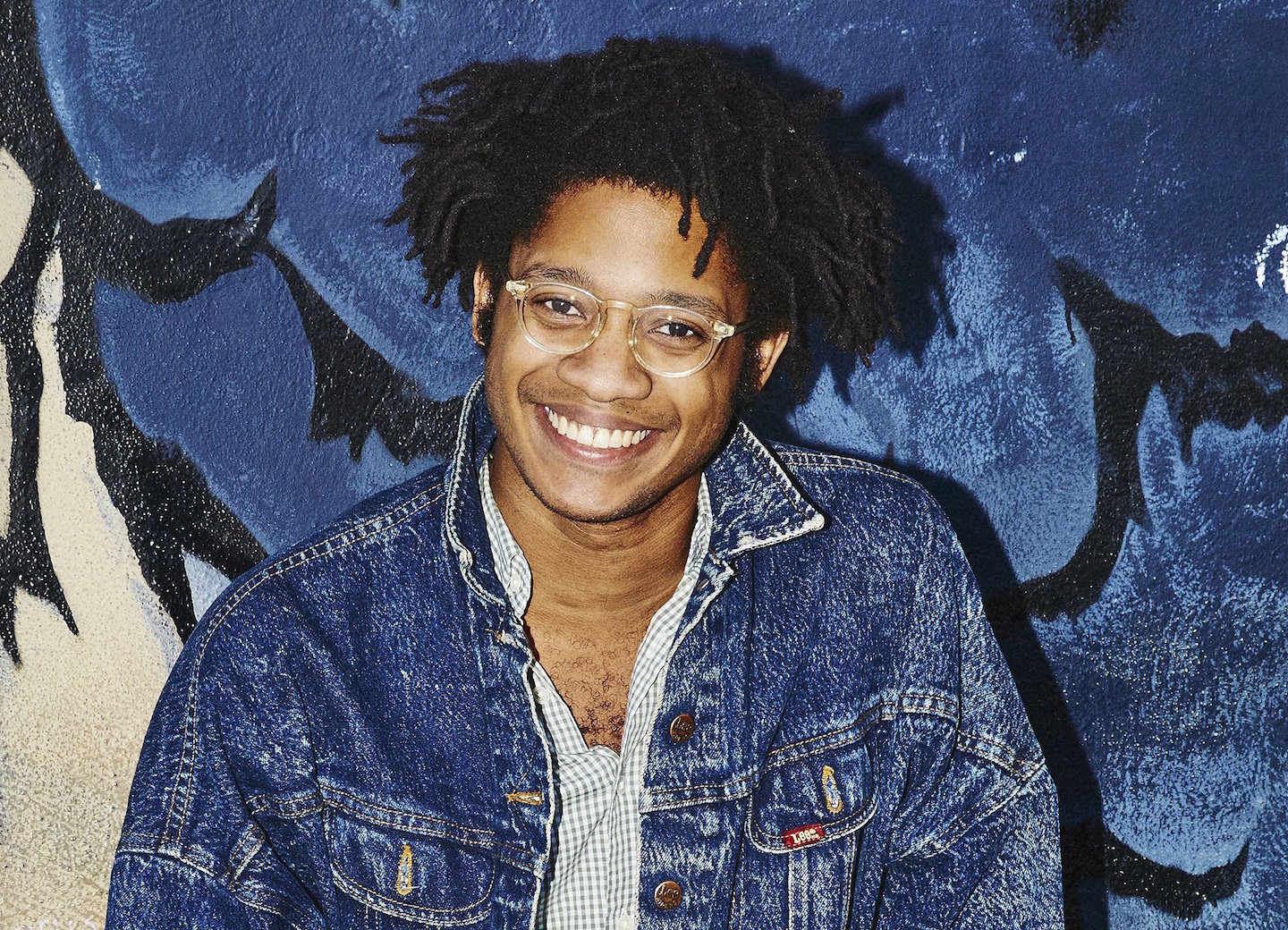 New York, NY—February 15, 2018—The Nation, America’s leading source of progressive politics and culture, today announced the appointment of Bijan Stephen (@bijanstephen) as music critic. Together with David Hajdu, who joined The Nation’s masthead in 2015, Stephen will expand the magazine’s web and print music coverage while contributing occasional book reviews, cultural criticism, and reporting.

Stephen’s previous work for The Nation includes essays on Shamir Bailey’s striking self-reinvention, CupcakKe’s soul-searching new album, the optimistic love songs of Gustav Åhr (AKA Lil Peep), and what The Awl gave us. His latest piece, published today, is “Hold My Heart,” on Rhye.

“We’re excited to have Bijan Stephen joining our ranks,” says Nation literary editor David Marcus. “An accomplished critic and culture reporter, he brings to the magazine not only a sharp critical sensibility but also an eclectic range of interests—from emo-rap to Texas food culture to recent fiction.”

“I’m delighted to have the opportunity to help expand The Nation’s music coverage; it’s an incredibly exciting time in music—genre boundaries are blurring, and listening has become so much more democratic. Which means there’s more to say than ever,” adds Stephen.

The Nation has long been part of the lifeblood of American cultural and intellectual life, with its distinct “back of the book” playing host each week to leading critics and scholars ranging on subjects from the pop sensation Lorde to the revival of socialism in America. Under the stewardship of literary editor David Marcus and assistant literary editor Matthew McKnight, the magazine’s Books & the Arts section seeks to bring the world of ideas back into the world of politics and culture, assigning poets to write on music, novelists to write on political history, and historians on current affairs. (Last year, Richard Yeselson called it “the most intellectually formidable and capacious book section in America.”)

Founded by abolitionists in 1865, The Nation has chronicled the breadth and depth of American political and cultural life from the debut of the telegraph to the rise of Twitter, serving as a critical, independent voice in American journalism and a platform for investigative reporting and spirited debate on issues of import to the progressive community.