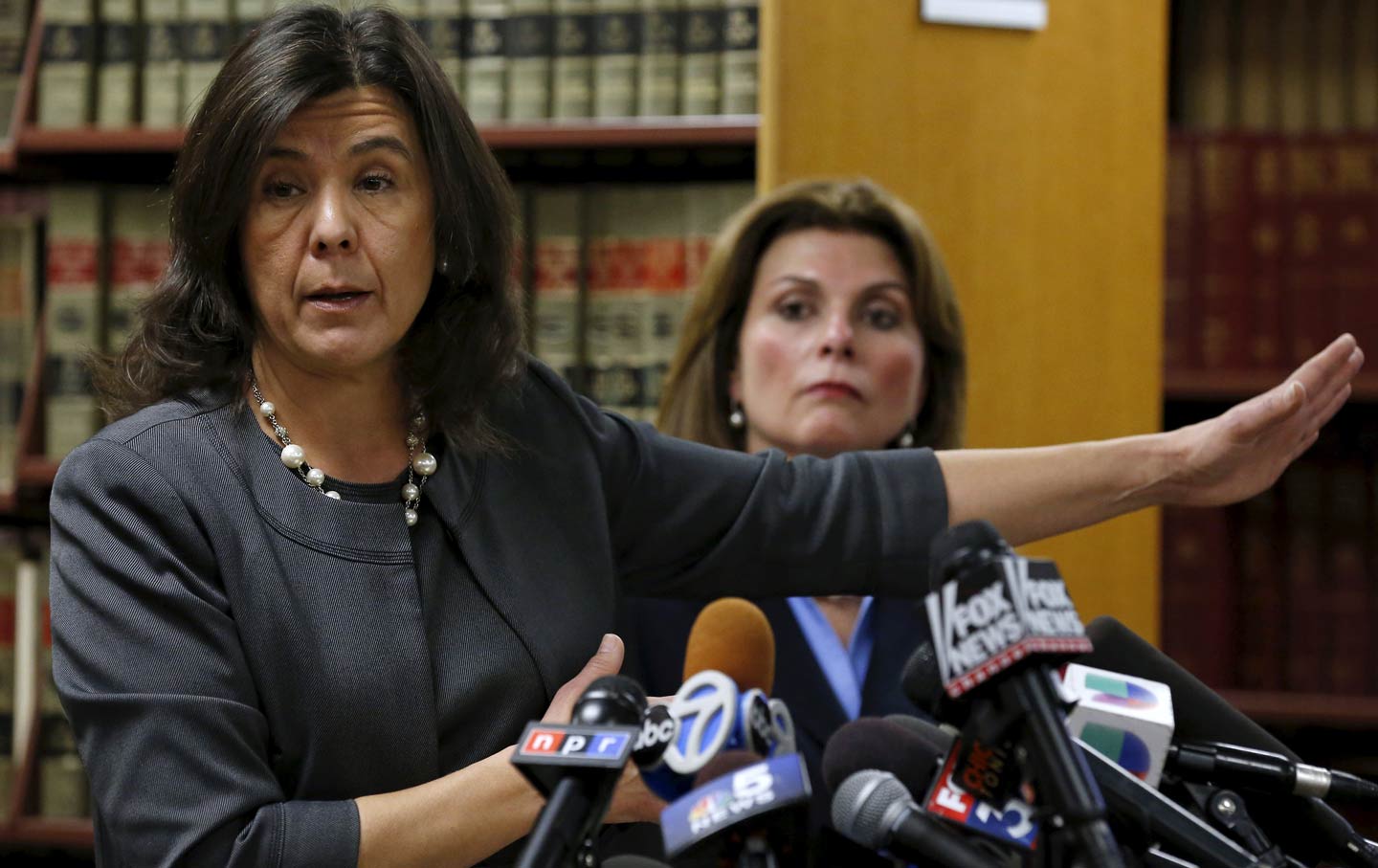 Growing up in Chicago, Adolfo Davis was already marked for a life of sorrow. With a drug-addicted mother and absent father, Davis was raised by his grandmother, who was so poor that she could barely feed him. At the age of 9, a hungry Davis tried to steal a bag of food from a girl while he was pumping gas for pennies. Davis lived in a “crawl space with dirt floors.” His behavior deteriorated as a reaction to the profound stress – he banged his head against the wall, wet the bed, and had nightmares and hallucinations. There was a recommendation of a therapeutic day school that went unheeded; he was referred to juvenile hall, not social services. He began actually stealing food. Then, he joined a gang that provided him with a place to sleep and a little money.

In October of 1990, Davis participated with two other young men in the shooting and robbery of rival gang members. The shooting killed two people and wounded two others. It is likely that Davis, the youngest of the defendants, never fired a shot that night.

In the wake of the 2012 Supreme Court decision in Miller v. Alabama, holding that juveniles could not automatically be sentenced to life without parole (LWOP), the Illinois Supreme Court ruled that juveniles serving life should receive resentencing hearings which better considered factors like childhood abuse and culpability. Childhoods like Davis’s seem like a prime examples of the Supreme Court’s point—new scientific knowledge about adolescence and brain development show that childhoods marked by extreme deprivation and stress substantially impair a child’s ability to make law-abiding decisions. Davis is now 39 years old and has already shown an impressive ability to change in his 25 years behind bars.

Alvarez protested that Davis deserved LWOP anyways and the trial court agreed with her. (Davis’ sentencing is on appeal.) She went above and beyond, however, when she also strenuously opposed the Illinois Supreme Court’s holding, which was consistent with a growing consensus in the United States limiting juvenile LWOP (JLWOP) sentences for children.

Alvarez has a long history of disregarding minority teens who have become by-products in Chicago’s criminal justice system despite calls by people like former U.S. Attorney General Eric Holder to minimize arrests in schools. In 2009, the number of 17-year-olds arrested on potential felony charges in Chicago—6,133 in all—was the highest in the nation. Three-fourths of the teens arrested are black.

Alvarez has spoken publicly about reform. As a member of the Law Enforcement Leaders to Reduce Crime and Incarceration, she’s vouched for progressive policies like deferred prosecutions for low-level offenders, alternatives to drug prosecutions and a Conviction Integrity Unit. She’s even said, “I think we need to go further to reform our system, and take a smarter approach to dealing with nonviolent criminals,” even as she argues that old saw that “marijuana can be a gateway drug.” And the Cook County Board president described her as “one of the people who had to be dragged kicking and screaming through this reform process.”

In addition to being incongruous with her actual acts as a prosecutor, these reforms have been more successful as election campaign rhetoric than fact. For example, Alvarez claimed, “I have been concerned about racial disparity in the criminal justice system.” But the racial composition of Cook County arrests has not changed. 86% of Cook County’s inmates are Black and Latino, despite only representing 50% of the county population. And, according to a 2014 report from the Illinois Consortium on Drug Policy, marijuana arrests in Chicago are “heavily concentrated” in neighborhoods that are 90% non-white, even though studies show that blacks and whites use marijuana equally.

Her real prosecutor personality has been revealed in cases like Laquan McDonald—a 17-year old kid shot in the back 16 times. Only when the horrible video was released over a year later did Alvarez bother to indict the shooter Jason Van Dyke. Despite public outcry, she continues to claim that she had not made any mistakes.

On top of her infamous refusal to prosecute cops who shoot innocent people in the back, Alvarez wants to keep more innocents in prison. For example, Alvarez is also known for her tiffs with the Innocence Project and her resistance to the implication that her office may have made some errors.

Daniel Taylor—who spent his childhood as a ward of the state—was arrested at the age of 17 and coerced into giving a false confession to a double murder. Even after Alvarez’s office knew that Taylor was innocent, it took another twelve years before her office admitted the mistake. The evidence was incontrovertible—Taylor was in county jail at the time of the shooting—but the prosecutor’s office didn’t seem to care, nor was there much concern that police had falsified reports in order to make their case airtight. When Alvarez inherited the case, Taylor’s case was being appealed by Northwestern University’s Center on Wrongful Convictions, whose attorneys found direct evidence that cops had concealed evidence on purpose. Yet, Alvarez did not free Taylor until she was forced to by the court.

Shortly after she became State’s Attorney, Alvarez had another wrongful conviction where she had to make a decision. A group of five teens were convicted in 1991 for rape and murder; they were all between 14 and 16. They became known as the “Dixmoor Five.” In 2011, DNA tests definitively proved that someone else had committed the crime, yet Alvarez remained skeptical. She was eventually forced under pubic pressure to lift the convictions and create a Conviction Integrity Unit to save face. (The men won $40 million in a lawsuit.) Appearing on 60 Minutes, however, she put forth a preposterous claim that “it’s possible” someone had raped the victim after the exonerated boys had killed her to account for the DNA.

Alvarez has consistently taken a defensive stance when questioned by the press. She told a reporter at Chicago, “I have always run this office professionally, independently, and made decisions based on the facts, the evidence, and the law.”