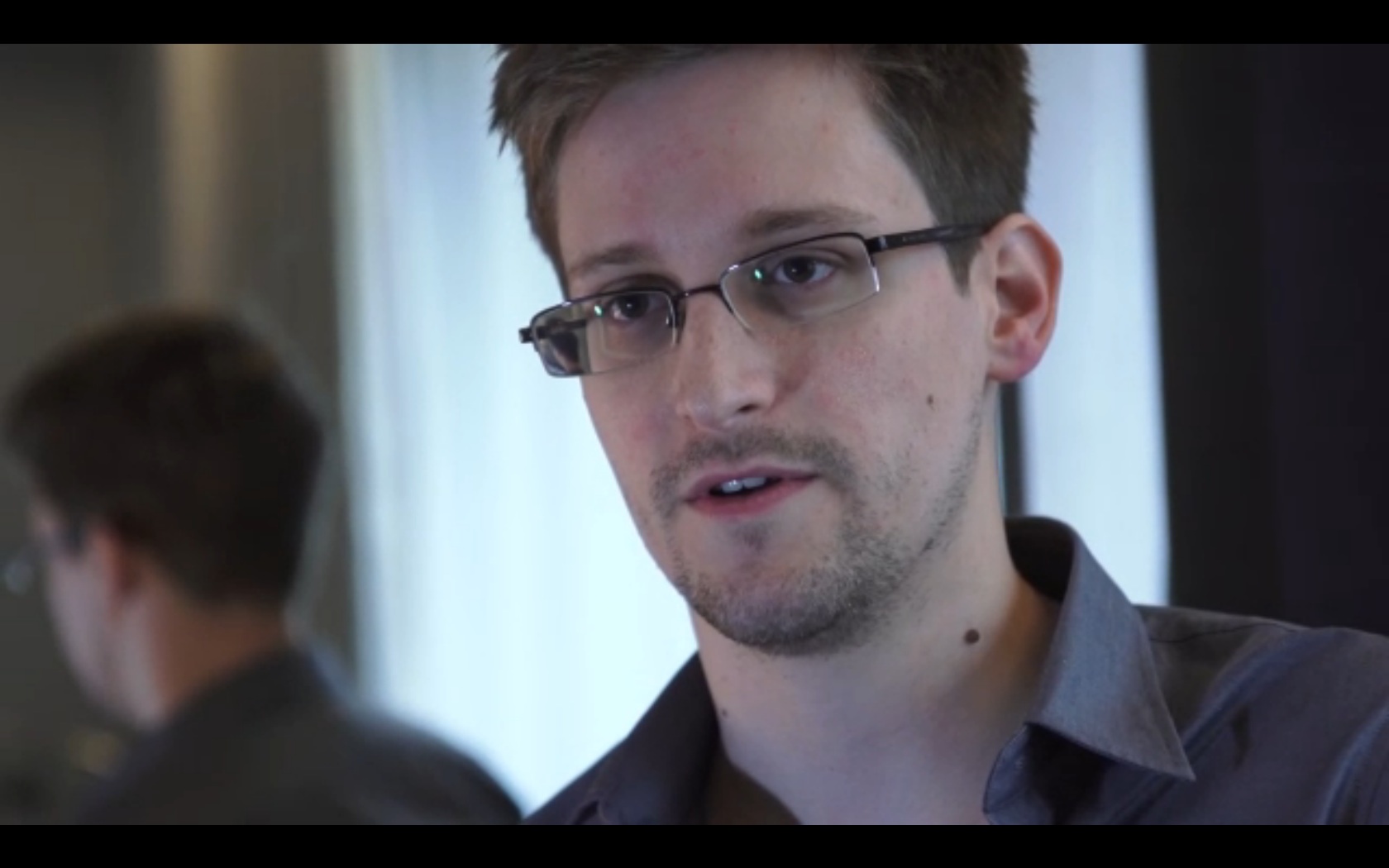 Former Vice President Al Gore did not exactly break new ground when he said Tuesday that Edward Snowden had “provided an important service” by revealing to the extent to which the American government spies on people in the United States and abroad.

Yes, Secretary of State John Kerry and others in the Obama administration and in Congress may casually toss around words like “traitor” when discussing the former National Security Administration contractor. But The New York Times has made the case that

[c]onsidering the enormous value of the information he has revealed, and the abuses he has exposed, Mr. Snowden deserves better than a life of permanent exile, fear and flight. He may have committed a crime to do so, but he has done his country a great service. It is time for the United States to offer Mr. Snowden a plea bargain or some form of clemency that would allow him to return home, face at least substantially reduced punishment in light of his role as a whistle-blower, and have the hope of a life advocating for greater privacy and far stronger oversight of the runaway intelligence community.

Some in Congress have gone further.

Having argued that Snowden revealed “a massive and pervasive violation of our constitutional rights,” Congressman Alan Grayson says, “Give him clemency.”

Congressman Jim McGovern, D-Massachusetts, says, “I’ve come to the conclusion that he’s more of a whistle-blower than a villain.… I think the outrage people in the administration have expressed toward Edward Snowden ought to be more focused on how the NSA broke privacy laws.”

So Gore was, in many senses, simply restating a relatively mainstream view when, during a session at Tennessee’s Southland Technology + Southern Culture Conference, he was asked what PandoDaily refers to as the “Is he a traitor or a hero?” question. Gore responded:

I’m like most people, I don’t put (Snowden) in either one of those categories. But I will be candid—if you set up a spectrum, I would push it more away from the traitor side. He clearly violated the law; you can’t say OK what he did is alright. It is not.

But it does matter when a former vice president, who also happens to be the former presidential nominee of the party that now holds the White House, is rejecting the simple calculations of many top Democrats regarding Snowden, who has chosen to remain in Russia rather than return to the United States and face charges of espionage and theft.

And it matters even more when one of the most tech-savvy public figures in the United States says of NSA surveillance: “This is a threat to the heart of democracy.”

Indeed, what Gore has been saying about the state of US democracy in recent years has been very important—and very true. “Our democracy has been hacked in the United States,” he says. “The operating system has been taken over and it no longer serves the purposes our founders intended it serve.”

Gore’s right about that. And he is right when he says, as he did on Tuesday, that the democratic discourse its harmed—as are basic concepts of individual freedom and liberty—when citizens feel intimidated.

“Democracy is among other things a state of mind,” explained the former congressman, senator and vice president.

If any of us are put in a position where we have to self censor, and think twice about what we write in an e-mail, or what we click on for fear that somebody reading a record of this may misunderstand why we looked up some disease or something, some young people who might otherwise get help with a medical condition, might think oh my gosh if I put down a search for bipolar illness I will be stigmatized if my online file is hacked or accessed by my employer. That kills democracy.