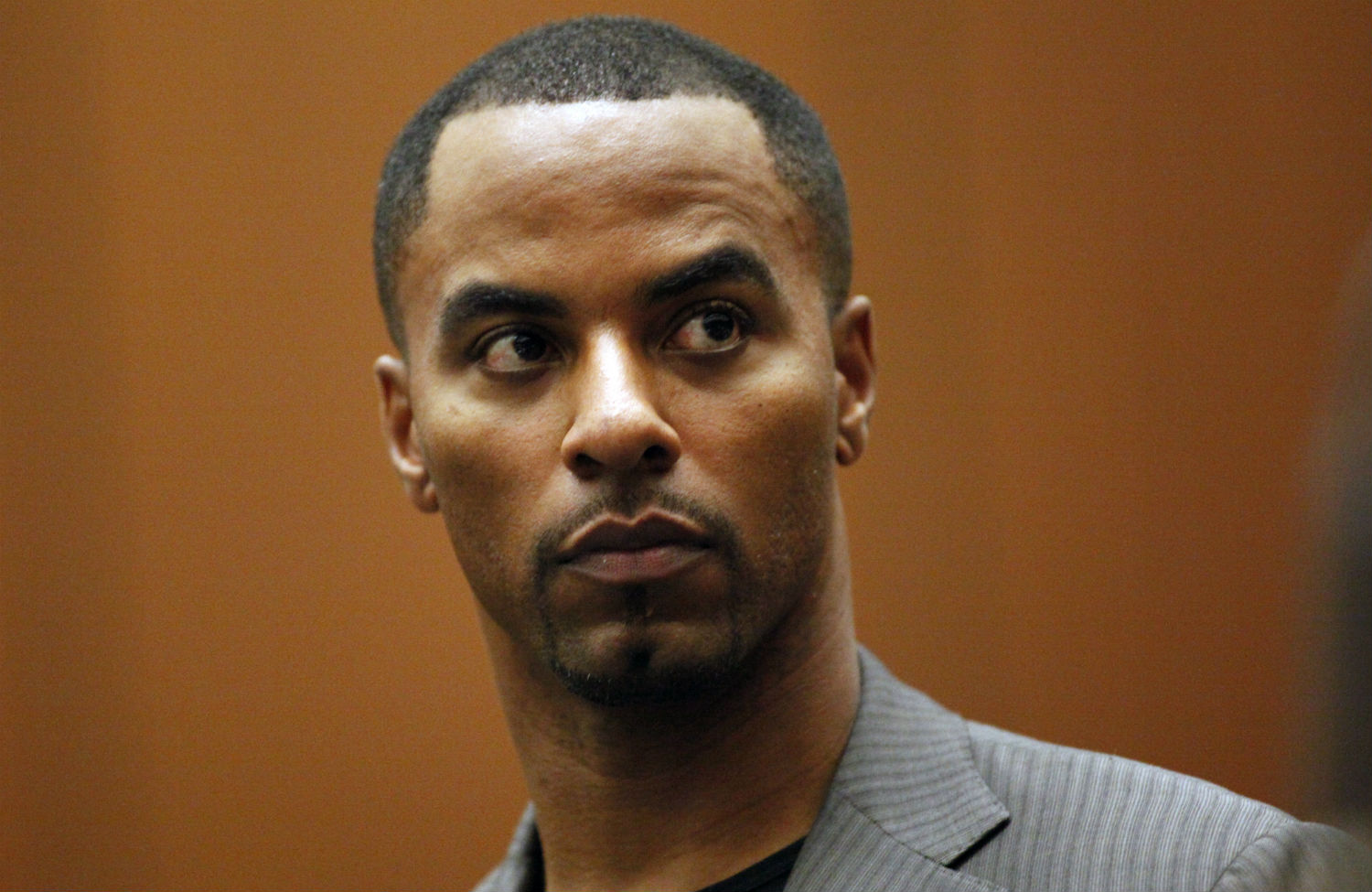 This article contains a trigger warning due to its frank discussion of rape and sexual assault.

In 2010, Darren Sharper was the hero of New Orleans: an All-Pro safety who led the Saints to Super Bowl glory. Now retired and working for the NFL Network, Darren Sharper has been formally charged with multiple sexual assaults and is suspected to have raped at least nine women across five states. In California, he has been arrested and charged with drugging the drinks of two women before raping them. His bail was not only set at $1 million but Judge Renee Korn ordered that a condition of his release would be a legal agreement to not be alone with women he didn’t know before October 30. Korn said, “The court considers these crimes quite serious and has to evaluate the protection of the public.”

This news comes on the heels of the online release of video that shows Baltimore Ravens running back Ray Rice dragging his unconscious fiancée Janay Palmer out of a casino elevator. Police have said that they have footage of Rice physically assaulting Ms. Parker as well.

Sharper’s story has been, according to my own surveying of the top-rated national programs, almost entirely absent from sports radio and Rice’s story has received far greater coverage only insofar as his “legal troubles” affect his future playing prospects. Ravens Coach John Harbaugh has said, “I haven’t seen anything that would remotely make me think” that Rice would not be on the team this fall. This kind of response is all too typical. The news would have been if Harbaugh had said otherwise.

Both the Sharper and Rice stories raise a blaring question: At what point do the NFL and Commissioner Roger Goodell confront the constant, haunting league-wide presence of violence against women? In 2012, after Kansas City Chiefs player Jovan Belcher killed Kasandra Perkins, the mother of his child, before taking his own life, Justin Peters at Slate determined, in the aftermath, that twenty-one of thirty-two NFL teams had employed a player that year “with a domestic violence or sexual assault charge on his record.” There is an argument that the actual rate of players accused of violence against women is lower than the national average, and therefore should not be considered a problem. This is hogwash. When one considers the underreporting of these instances, the ways in which our society blames victims and the resources NFL players and teams have at their disposal to make “problems” go away, statistics don’t really get us anywhere. I would also add that the NFL rightly saw the bullying culture in the Miami Dolphins locker room, even if it was atypical, as utterly unacceptable. Even one incident was one incident too many. In other words, even one instance of violence against women should be compelling the NFL to act. But instead, we get silence.

It is stunning that an NFL, which wants to police how players talk to each other on the field and has announced plans to institute an entire new set of guidelines around “locker room conduct,” does not address this publicly. It is stunning that an NFL, which tries to cultivate and grow its female fan base by trussing players in pink for a full month out of the season to display their seriousness in the fight against breast cancer, is silent on the question of violence against women. It is stunning that Roger Goodell, who believes that players should be “role models,” does not address the kind of behavior that is being modeled.

This is about more than violence. It is about a locker-room environment that sees women as little more than “road beef.” Amidst the infamous text messages between Miami Dolphins offensive linemen Richie Incognito and Jonathan Martin, lost among the racial taunts and homophobic jibes, were the discussions of “bitches,” “hooker parties,” “strippers who go the extra mile,” and Incognito’s boast that “I was doing work last night. I got those girls hammered.” This is the same Richie Incognito who received second chance after second chance, no matter how many accusations of sexual assault were levied against him throughout his career in college and the pros. The entire Incognito saga could have been avoided if the league had a zero-tolerance approach to violence against women. They don’t, so it wasn’t.

No, the connective tissue between football and rape culture is not created in the NFL, as Incognito’s own history demonstrates. We know too much from stories that span from high schools in Steubenville and Maryville to colleges like Vanderbilt, Notre Dame and Missouri to think that it possibly starts in the pros. But shouldn’t the NFL be where it ends? I have no idea why an NFL and a commissioner that is so acutely image conscious does not see how badly this looks. It looks like the league turns a blind eye and shrugs its shoulders, as if violence against women is little more than “boys will be boys.” It looks like they believe that the stink of stories like Darren Sharper’s will not waft into their boardrooms. It looks like they do not care. Roger Goodell needs to read the arrest report for Darren Sharper and admit that this league has fostered, and not fought, a football culture that sees women as collateral damage. He needs to admit they have a problem and he needs to act. He needs to think not only about “how it looks” but also the young people who are doing the looking.